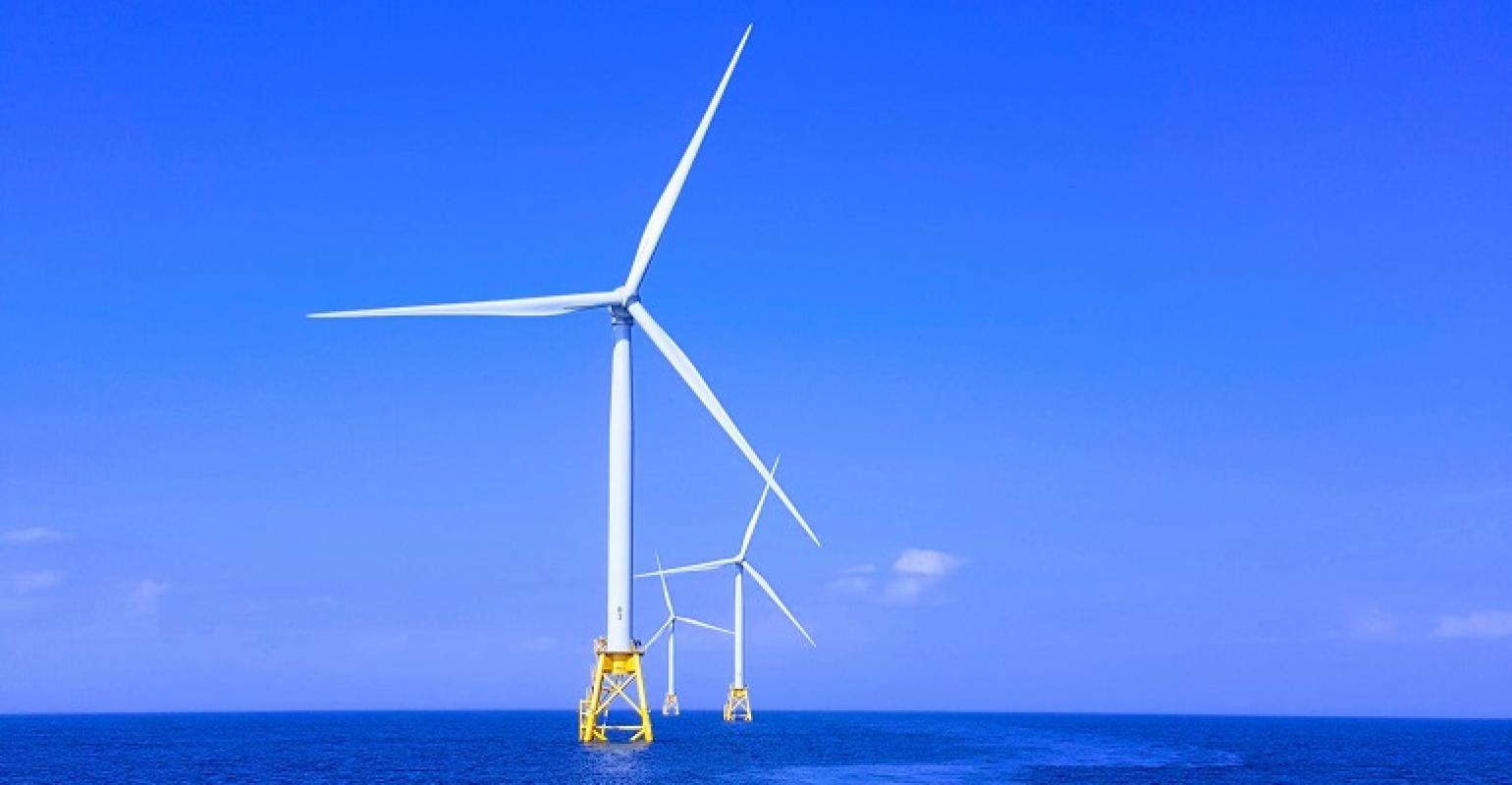 Opportunities as New York gears up for offshore wind

Power generation is at an inflection point, certainly in the northeastern United States - where New York has announced a new set of procurements recently that will move the power grids further away from fossil fuels, replacing them with renewables as the energy source for its power needs.

In summer 2019, New York State awarded 1.7 gW of offshore wind in two mega- projects - Equinor’s Empire Wind and Ørsted - Eversource Energy’s  Sunset Wind. A year later, the State has invited bids on development of an additional 2.5 gW to be generated by turbines offshore. All of these are part of the State’s larger and very ambitious goal of getting to 9.0 gW of “renewable” energy, on and offshore, by 2035.

Importantly, the procurements also “includes a multi-port strategy and requirement for offshore wind generators to partner with any of the 11 prequalified New York ports to stage, construct, manufacture key components, or coordinate operations and maintenance activities.”

A release from the office of Governor Andrew Cuomo adds: “Funding for port investments will include $400 million in both public and private funding.” This number assumes a dollar for dollar match of private funds with a $200 million contribution from New York State. The $200 million, in turn, breaks down into $100 million of grant financing for Eligible Expenses “on a reimbursement basis”, and another $100 million of senior-secured debt financing for Eligible Expenses.

Within the text of the Request for Proposals, the ports that have been pre-qualified are listed (in alphabetical order) 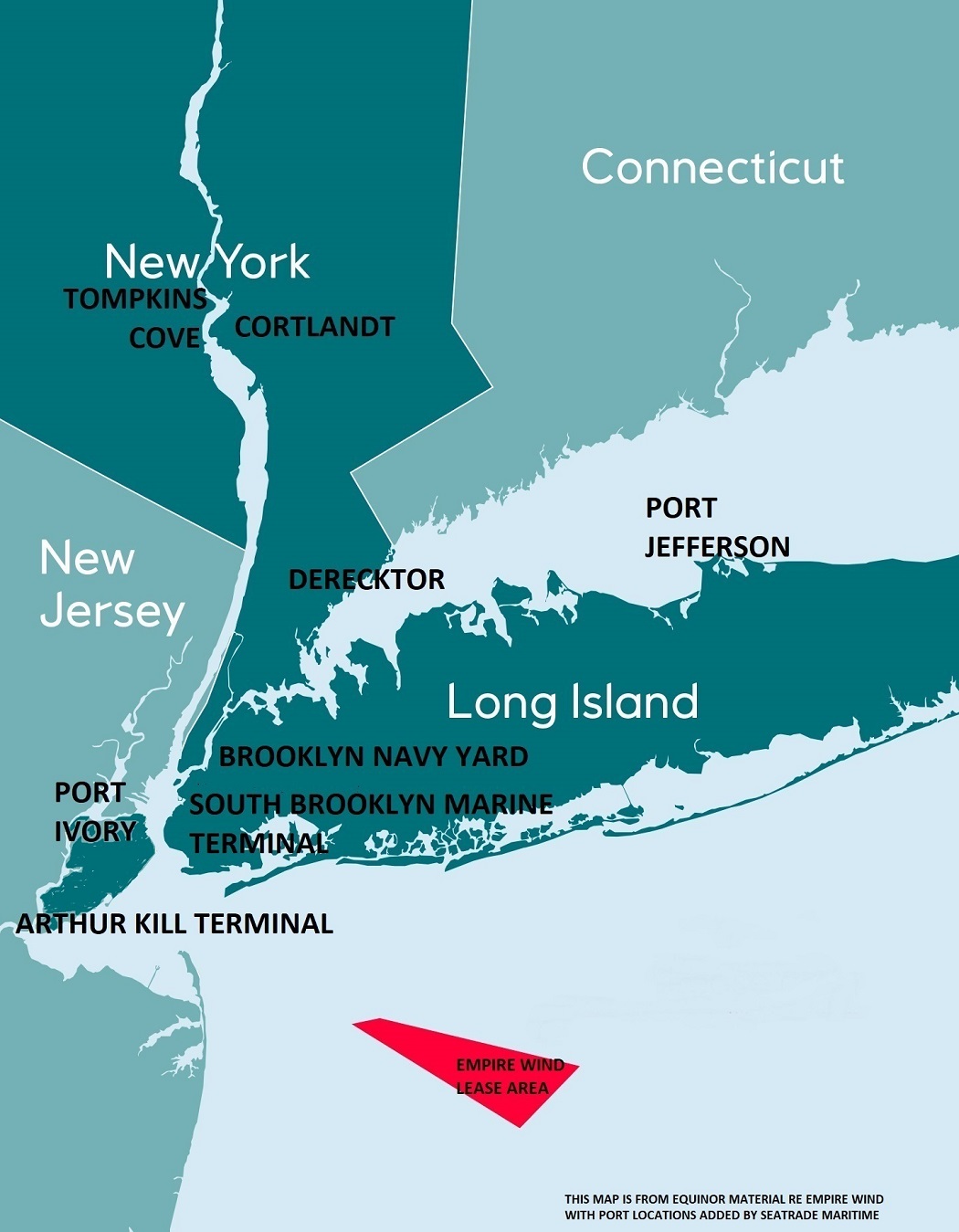 Bids of this type are complicated affairs, but, in essence, the potential project developer’s bids will, by necessity, address matters of supply chains and infrastructure. For example, turbine components  may be manufactured in the US heartland and sent by rail to a yet to be constructed assembly area in one of the 11 ports on the list.

Development of that assembly area, in this example, would be eligible for funding through the grants or the secured debt mechanisms. In the RFP, a broad objective is revealed: “New York State is poised to invest in port facilities that can support offshore wind staging, manufacturing, and/or other miscellaneous offshore wind related uses that create real, persistent and sustainable institutional or labor capabilities in New York State, and that have the potential to reduce the cost of future offshore wind projects.”

New York’s brand of port investment is very much about renewal; none of the 11 port sites are “greenfield” facilities. At the top of a list describing expenses that would be covered, if applications are accepted, are:

But the State highlights its overarching goal, as the voyage towards renewable energy is moving towards full tilt, indicating a   “preference for those plans that can demonstrate the ability to serve the offshore wind industry in the early 2020s”