Maritime and shipping news and insight from across North, South and Central America. 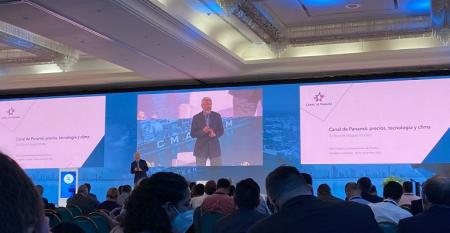 Vancouver port operations disrupted, severe flooding cuts road and rail
Nov 18, 2021
The Port of Vancouver remains operational, although disrupted, after floods and landsides cut all highway and rail links to the Canadian city.