All the latest new on ship finance, banking, leasing, loans and deals, and developments in marine insurance, hull and P&I cover. 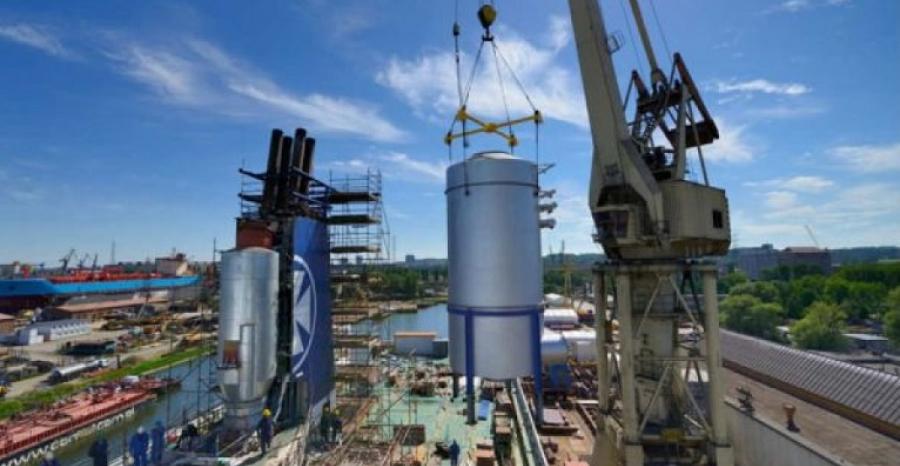 P&I Clubs brace for wave of IMO 2020 claims
Jan 17, 2020
Mutual insurers are holding their breath during the early weeks of IMO 2020 regulations, as fuel compliance, scrubber performance and...

Japan eyes Alexandropoulis port privatisation
Dec 16, 2019
Japan has joined countries expressing interest in the privatization of northern Greek port Alexandropoulis which is being developed into a major energy hub through the LNG trade to serve Greece, and the wider Central and Southern Europe.

Car ferry battery fire probably caused by coolant leakage
Dec 16, 2019
A fire on the newly converted hybrid car ferry MF Ytterøyningen on 10 October was probably caused by a leak in the battery system’s liquid cooling circuit, according to an investigation of the incident.