Maritime and shipping news and insight from across the Asia – Pacific region. 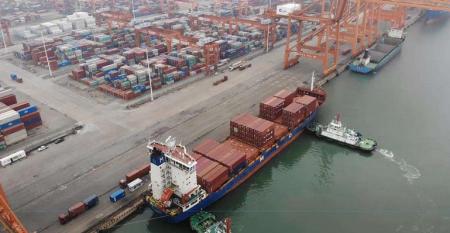 Robbers hit six ships in Singapore Strait in a month
Dec 02, 2021
ReCAAP Information Sharing Centre has issued another warning on vessel boardings by robbers in the Eastbound...