All the latest news on the tanker sector, crude, product and chemical tankers, LNG and LPG carriers, freight rates and fleet developments. 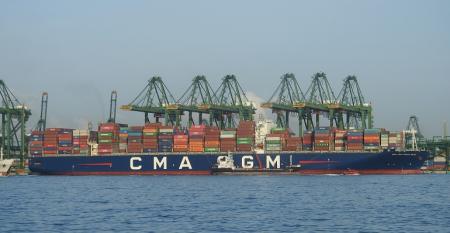 UNCTAD forecasts slower maritime growth trade through to 2026
Dec 01, 2021
The United Nations Conference on Trade and Development (UNCTAD) predicts that maritime trade growth will slow to 2.4%, compared to 2.9%...

Fragmented voice of shipping fails in climate change challenge
Nov 15, 2021
The shipping community has to bare the blame for the situation it now finds itself in as it faces the challenges of climate change.

Shell and AET invest in pollutant conversion tech
Nov 01, 2021
Shell Ventures, Trafigura, AET, and Saudi Aramco Energy Ventures have all invested in a Swiss company that aims to convert hazardous ship pollutants into products that can be upcycled.
Load More