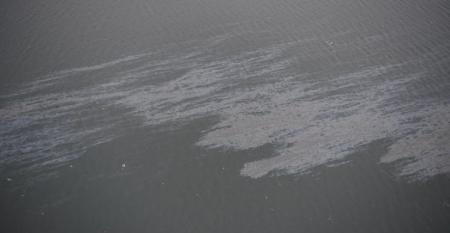 Mild winter in Europe shifts LNG trades
Jan 23, 2023
LNG markets continue to surprise. At the beginning of 2023, the big themes are that European imports will...

LNG trades will not return to pre-Ukraine war patterns
Jan 13, 2023
“If the war in the Ukraine were to end tomorrow, would the patterns of LNG shipping move back to the way they were prior to February 24th, 2022?” was a question asked by Evercore ISI expert analyst Sean Morgan, on a webinar in mid-January.

GTT to pull out of Russia
Jan 03, 2023
French LNG storage company GTT announced it will cease activities in Russia to comply with European sanctions.