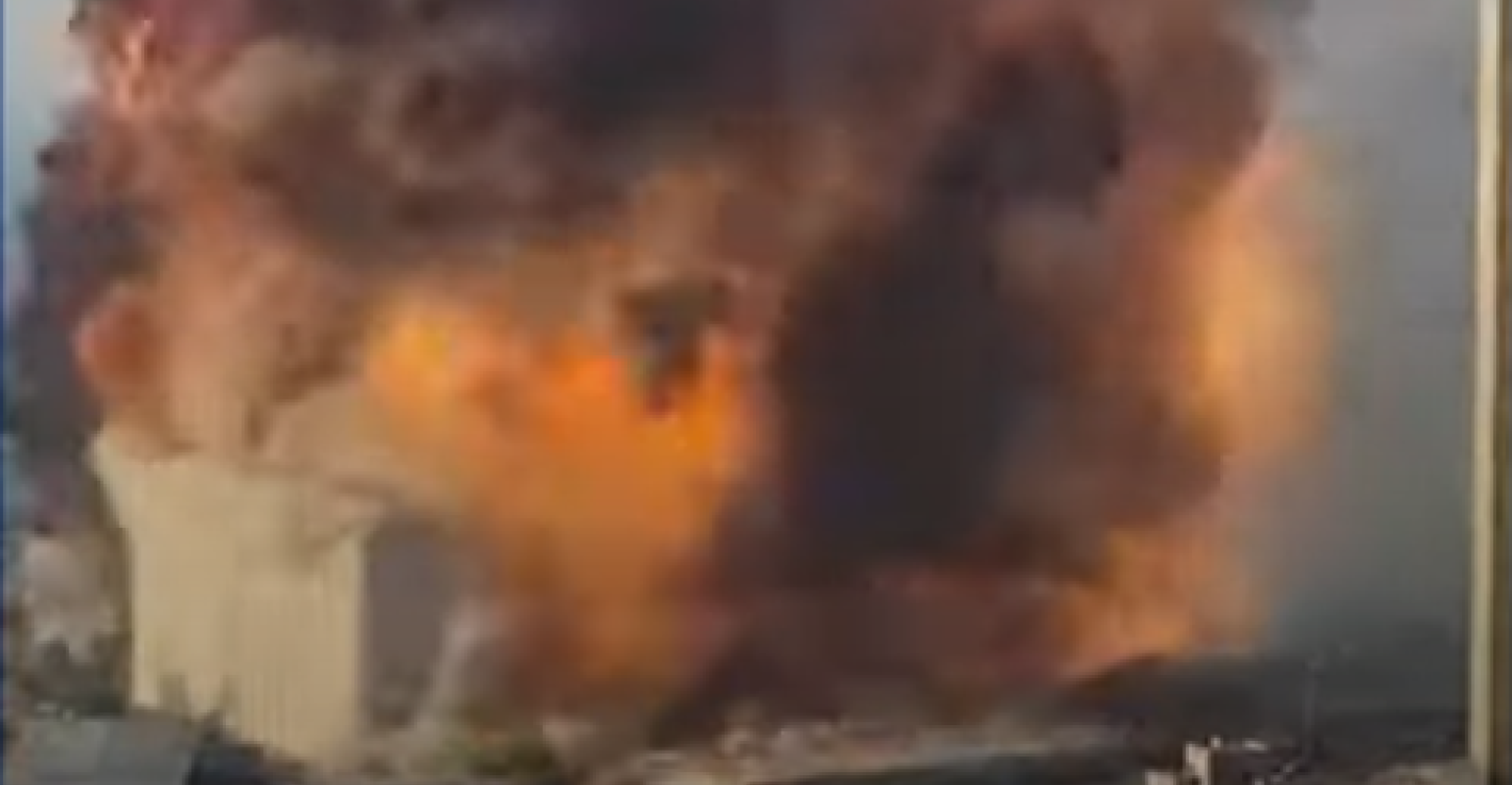 Container lines are diverting from Beirut to Tripoli and other ports in the Med following the massive explosion at the Lebanese port, which has destroyed much of the infrastructure.

Rescue efforts are continuing in Beirut following the huge blast at a warehouse in the port that is known to have caused 135 deaths and left over 4,000 injured.

The main container terminal is around 1 km from the main blast site in the port. CMA CGM said that the 11,365 teu CMA CGM Lyra, berthed at the terminal at the time of the explosion, was located 1.5 km from the blast and none of the crew were injured and the vessel was undamaged.

The amount damage sustained by the container terminal remains uncertain at this stage, although before and after satellite images posted by Planet Labs on Twitter do not appear to show major damage. However, all operations in the port are on hold and as a result major lines that call Beirut have been making alternative arrangements.

Before and after SkySat imagery shows the impact of yesterday’s explosion in Beirut.

“CMA CGM, with its subsidiary CEVA Logistics, immediately offered the Lebanese and French governments logistics and maritime assistance in order to respond to the emergency. The Group is ensuring everything is in place to guarantee perfect business continuity and to maintain the supply of primary necessities to the country,” CMA CGM said.

The French line said it was establishing a logistics hub in Tripoli and all ships would be diverted to Tripoli or other terminals in the region until further notice.

MSC said that all its staff were working from home and that no vessels were in port at the time of the explosion. The line said that calls at Beirut Container Terminal were currently being omitted.

“To ensure business continuity MSC has implemented contingency arrangements for cargo due to be loaded/discharged in Beirut until normal operations resume. These arrangements include alternative port calls (such as Gioia Tauro, Tekirdag, Mersin, Piraeus) and alternative loading and discharge operations,” MSC said.

Hapag-Lloyd has cancelled a call by the vessel Fleur N on its Levante Express Service in Beirut on 7 August and cargo for the Lebanese port will be discharged in Egypt. The APL Norway on the East Med Express also scheduled to call Beirut on 7 August will divert to Tripoli.

As temporary precautionary measure Hapag-Lloyd has stopped accepting cargo to and from Beirut.