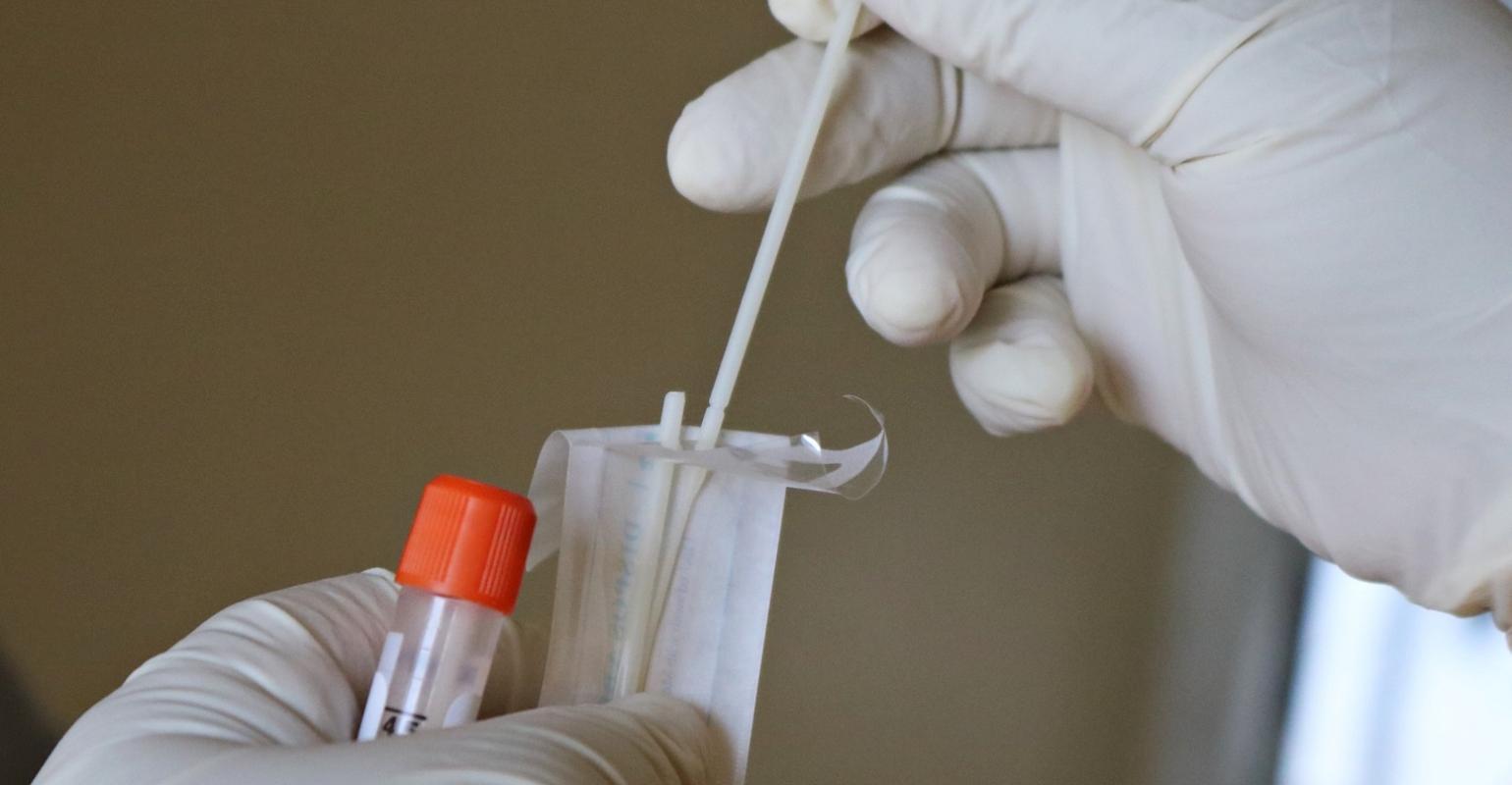 A total of 17 crew members from the bulker Patricia Oldendorff off Port Hedland, Western Australia, have now tested positive for Covid-19.

The additional eight infections revealed by shipowner Oldendorff Carriers mean that 17 out of the 21 crew onboard the vessel have now contracted Covid-19.

The 114,753 dwt Patricia Oldendorff arrived in Port Hedland on 16 September and the Master reported that two crew members were feeling unwell. The two crew were tested and found positive for Covid-19 and subsequent tests found 17 crew members had tested positive.

According to Oldendorff the vessel had conducted a crew change in Philippines on 5 September in compliance the Department of Transportation in the Philippines, Protocol for Crew Change and Repatriation.

According to Western Australia Department of Health 12 of the crew, including the two that initially tested positive, were transported off the vessel to hotel where they were quarantined, while nine remained on the bulker.

“Fortunately, all crewmembers on board as well as in shore-quarantine are feeling well with only a few seamen showing very slight infection symptoms,” Oldendorff said.

The Western Australia Department of Health said on Saturday: “Planning is being put in place with the vessel operator, Australian Maritime Safety Authority and Pilbara Ports Authority regarding the safety of the vessel and potential replacement crew – if required. Daily cleaning of the vessel has also commenced, with a deep clean to be conducted prior to any new crew boarding the vessel.

“The Department of Health, together with the WA Country Health Service, would like to reassure the Port Hedland community that every safety measure is being put in place to protect the local community.”

Oldendorff said it has received “excellent support” from the Australian Department of Health, AMSA and the Pilbara Ports Authority.

“Every effort is being made to contain and improve the situation as quickly as possible. We know that this is also a difficult time for the families of the crewmembers; they have been informed and are being updated on the situation daily,” the shipowner said.

Western Australia has one of the lowest rates of Covid-19 globally with 676 cases in the state of which 651 have recovered. The state has implemented strict border controls including with other Australian states.