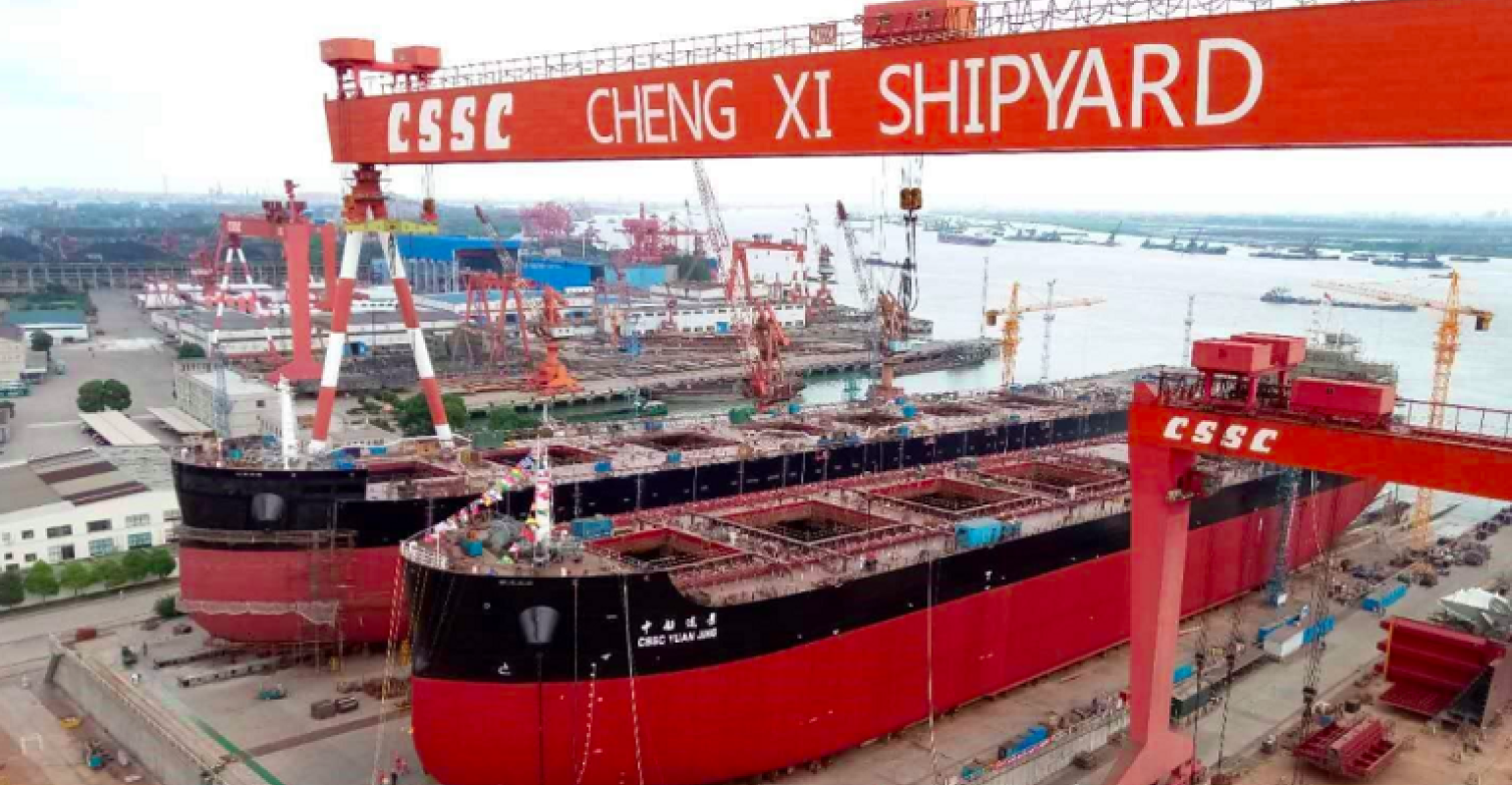 As of the end of August, China’s shipbuilding output, newly received orders and orders in hand hold accounted for 39.6%, 63.1% and 47.8% of global shipbuilding market share.