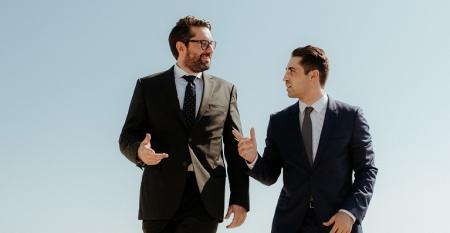 Panama Canal expects shifts in global trade patterns
Nov 25, 2020
Changes in global trade, the future of LNG markets, the need to increase quality in Panama’s bunkering market, and the Panama Canal’s water supply project were among the topics discussed in a Seatrade Maritime News webinar.

Monjasa expands operations to Houston
Dec 11, 2019
Monjasa announced it is establishing a new supply area in Houston to match supply and demand for many of its global customers.

Monjasa buys five bunker tankers ahead of IMO 2020
Aug 28, 2019
Bunker supplier Monjasa has bought five tankers to secure tonnage ahead of the implementation of IMO 2020 at the start of next...