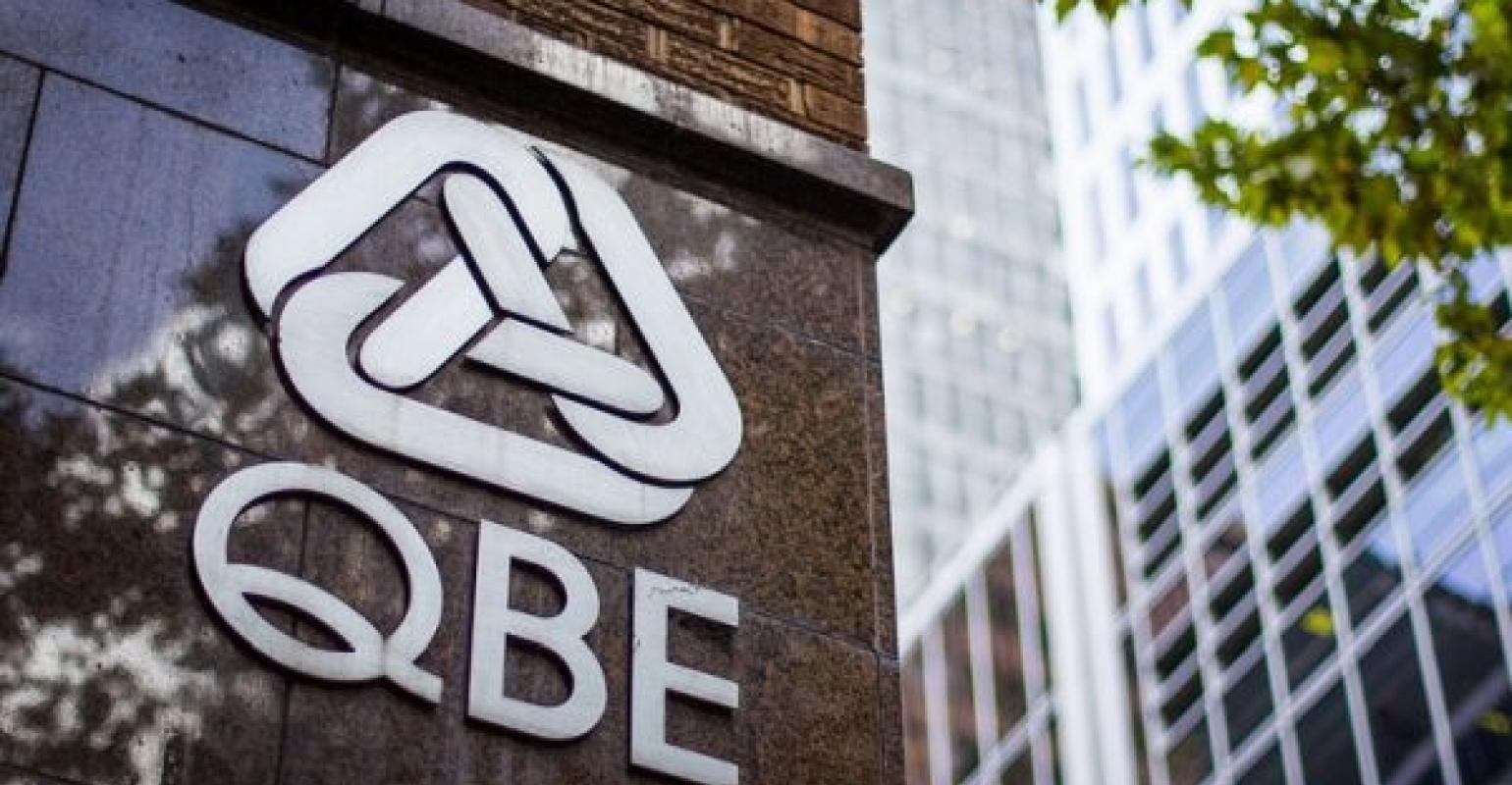 Insurer QBE has announced the transition of QBE International Markets (QIMS) to QBE Singapore to further strengthen and streamline its business operations.

Starting 1 January 2020, the QIMS energy and political violence/terrorism portfolios will become a part of QBE International Division, transacting business under QBE instead of the Lloyd’s Asia scheme.

Similarly, the marine portfolio will combine with QBE Singapore’s marine business during the second quarter of this year.

“QBE sees great synergy in transitioning the QIMS business to the Singapore operations, at the same time leveraging on the underwriting expertise, scale and capabilities of QBE’s European Operations as part of the new QBE International Division,” said Jason Hammond, ceo of QBE Asia.

In October last year, QBE announced it would streamline its operations by combining its European Operations and Asia Operations under the newly created QBE International Division as of 1 January 2019.

“These changes will enable QBE to enhance its customer proposition and build a stronger platform for long term, sustainable and profitable growth. With all staff and operations of QIMS relocating to the same office as QBE Singapore, it further strengthens QBE’s position as one unified brand operating from one single location to service and support its customers,” Hammond said.