13 rescued from fishing vessel in reported collision with MSC boxship 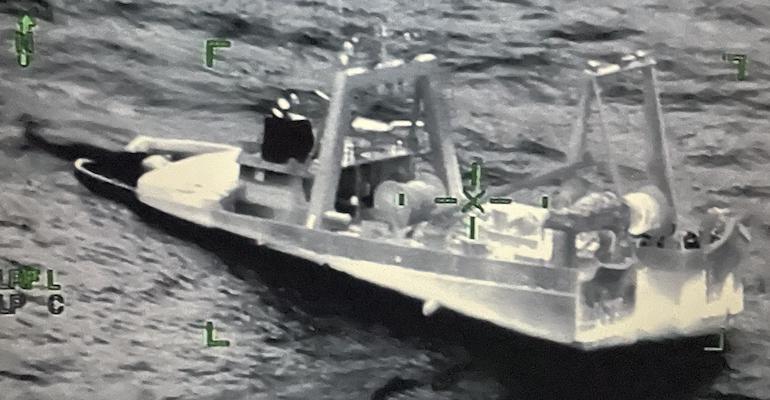 Thirteen people were rescued from a fishing vessel off Virginia after it reported a collision with an MSC containership.

The US Coast Guard (USCG) sector Virginia received a mayday call at 2am on 28 October from the RV Atlantis saying that commercial fishing vessel Tremont with 13 crew onboard had collided with the containership MSC Rita.

A nearby vessel Drystan rescued 12, including a child, from the fishing vessel, while the Captain was lifted off by a Coast Guard helicopter. The rescued people were transferred to a Coast Guard Station Chinoteague 47-foot Motor Life Boat. No injuries were reported.

"Safety of life at sea is the Coast Guard's top priority," said Capt. Jennifer Stockwell, USCG Commander of Sector Virginia. "These are the life-saving missions for which we train each and every day. While this morning's events were unfortunate, 13 people were rescued from an extremely perilous situation. The combined efforts of good Samaritans and Coast Guard response assets demonstrates a selfless commitment to others."

USCG said the cause of the collision was being investigated. 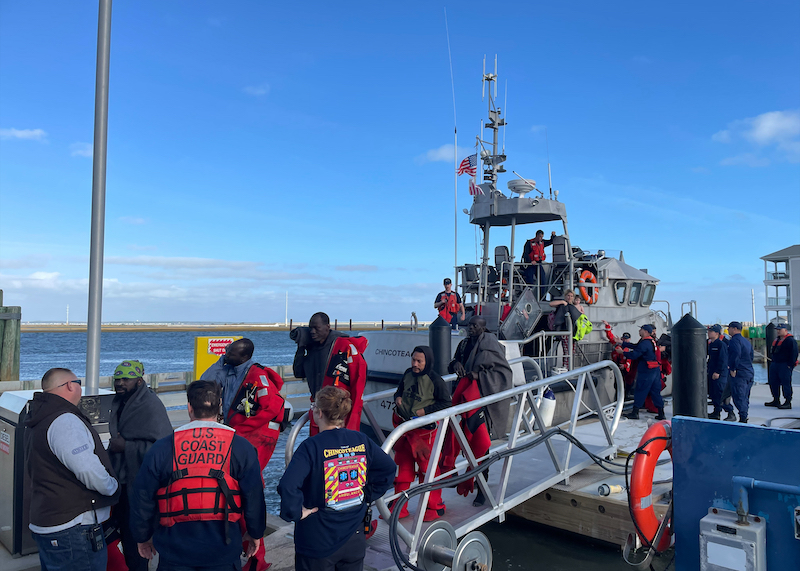