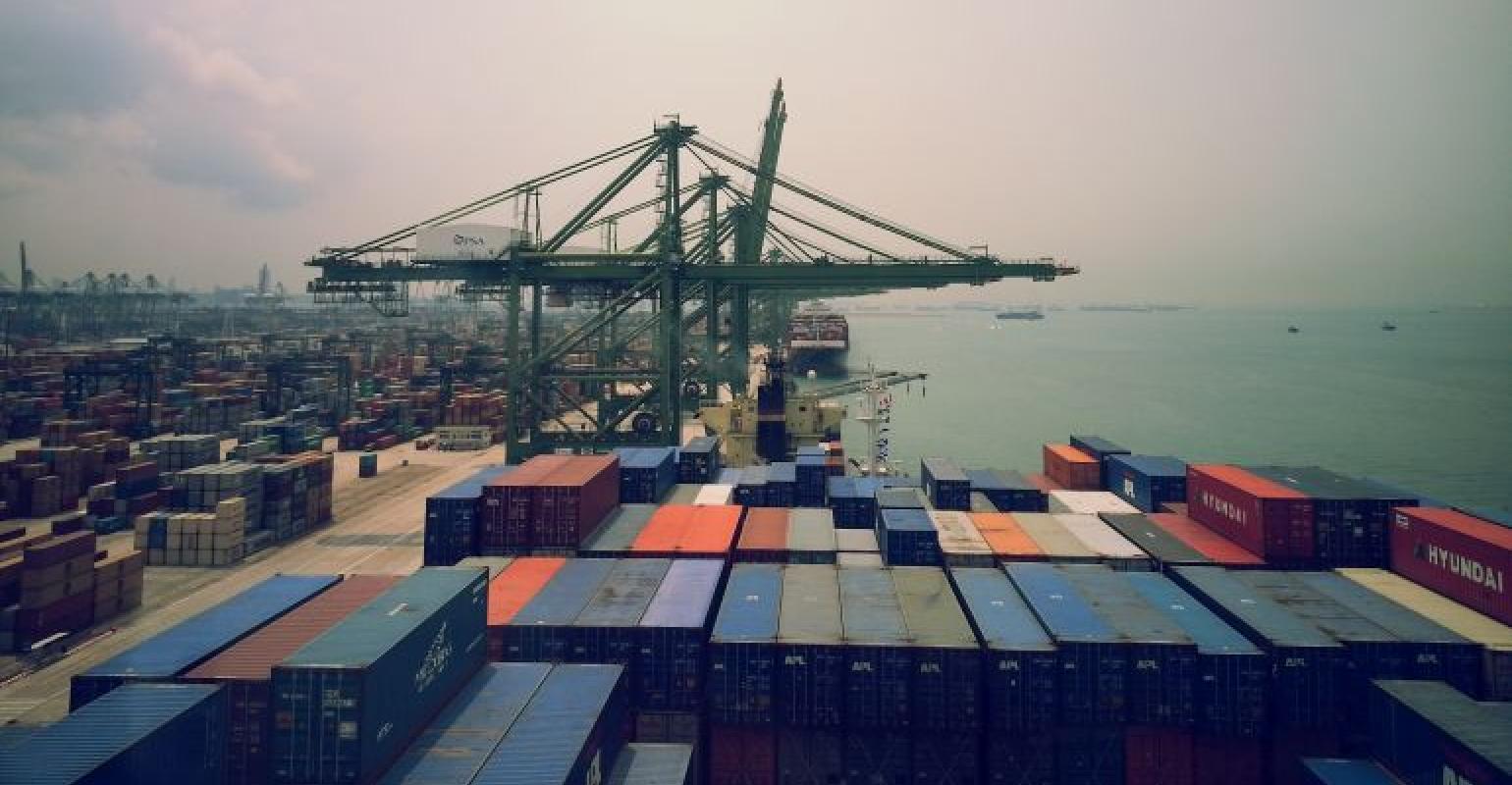 Container shipping freight rates have spiked and are expected to continue going up on the back of severe container shortages as well as robust demand both on the Asia-Europe and transpacific trade lanes.

This week, the Shanghai Container Freight Index (SCFI) spot rate index to Europe rose sharply, with Northern Europe rates up 21% and Mediterranean rates up 23% - potentially with more increases ahead, according to Lars Jensen, ceo and of SeaIntelligence Consulting.

“This means that both these trades are now at rate levels which have not been seen since early 2014. And more increases might be in store,” Jensen forecast.

Hapag-Lloyd, for instance, has announced FAK rate levels on East Asia-Europe at $1,110 per teu as at 1 November 2020 – a level they had maintained since July. However from 15 November, this was raised to $1,445 per teu, almost matching the increase seen in the SCFI this week.

From 1 December, the FAK rate will increase to $2,445 per teu. “Hence if the market strength continues we could be in store for an Asia-Europe rate increase of $1,000 per teu over the next two weeks, which would bring the SCFI rate into an all-time record, just as we have seen with the other deepsea trades,” Jensen said.

Jensen further observed that the rate levels from Shanghai to Singapore continue their “extreme increase” this week as well. “We are now at $728 per teu – compared to just $170 per teu three weeks ago and $131 per teu six weeks ago. Spot rates to Australia, West Africa and East Coast South America all continued to set new all-time records since SCFI was launched in 2009,” he said.

South Korean carrier HMM noted that while the fourth quarter is a traditionally low season for container shipping, demand volumes are anticipated to remain strong as retailers in the US and Europe have continued to replenish inventories ahead of the year-end holidays and the Chinese New Year in February 2021.

“The scarcity of container equipment, which has negatively affected the main east-west trade lanes, currently spreads to the intra-Asia trade. It has caused an increase in freight rates in recent weeks in the intra-Asia market, coupled with a backlog of containers sparked by blank sailings and vessel delays since China’s Golden Week period in last October,” HMM stated.

The container shortage is especially severe for the forty-foot equivalent unit (feu) due to its “strongest increase in demand following one of the strongest decreases in demand ever” within six months, according to Hapag-Lloyd.

SeaIntelligence wrote: “As the freight rates at the same time are reaching record levels on the Asia export trades, the carriers are clearly prioritising to get empty containers shifted back to Asia as fast as possible – even to the degree where they are willing to forego viable export cargo, as that would serve to slow down the repatriation of empty containers.”