When capacity is at a premium, container layers are filled nine high 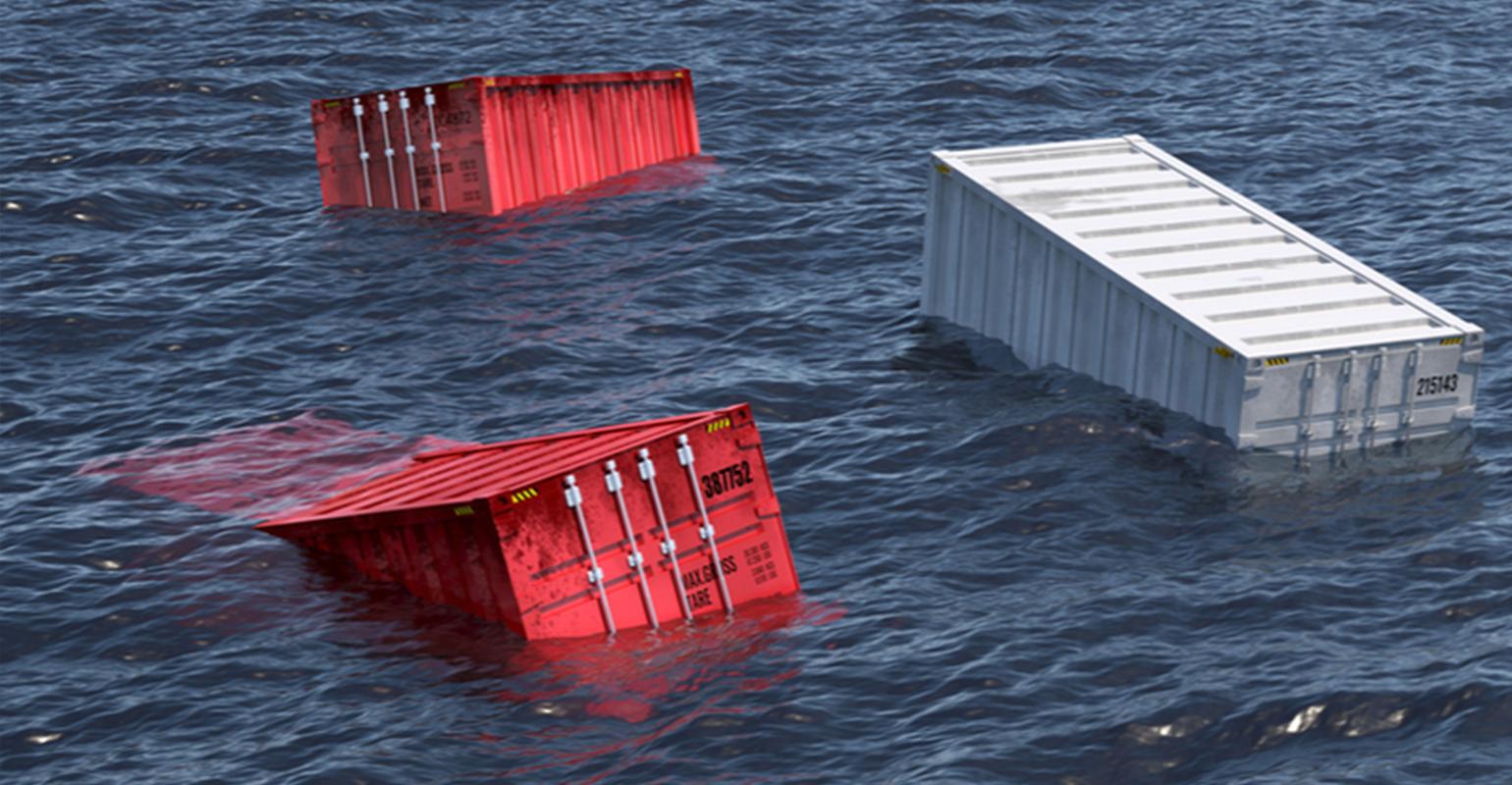 The liner sector has ridden high on Asia’s recovery post-pandemic but now risks being pulled up by its own overzealousness, writes Jim Hanscom.

The cycle from desperation to prosperity to the prospect of rack and ruin spins swiftly in the liner business. A perfect storm of circumstances, topped by actual storms, has created a giant kink in the supply chain and produced a mess of expensive congestion that promises to carry on for a while.

At the time of writing (in mid-February), an estimated 40 ships were anchored outside Los Angeles waiting to unload, forming a backup that rivals the longshoreman’s strike several years ago. This time, those who unload ships from Asia are sick with COVID, as the pandemic rolls on. ’We have more cargo than skilled labour,’ a Los Angeles port director said, noting 1,800 workers missing work.

But the grip of congestion is widespread around the globe. Container space is sold out, with few ships available for charter; boxes are in short supply and often in the wrong places; rates are at record levels; and contracts don’t matter much as carriers ‘roll’ cargo. The Asia-Europe spot rate in mid-February was $7,939 per teu, compared to $1,600 a year ago. About 40% of the cargo rides on its second mainline ship on its way to delivery.

Gridlock would end or slow the trend that has been responsible for reflating balance sheets and relieving the industry from near-zombie financial conditions of recent vintage. A year ago, as the pandemic struck, the industry was looking at estimated losses of $23bn. Now, Maersk has showed up with a cashflow gain of $8bn for one year.

And then there are the Pacific winds, perhaps the unkindest cut of all. In four instances recently,  Eastbound ships, running full, have been beset with winds that stripped containers from their stacks and sent them overboard.

Most notorious was the 23,000teu Apus, a new entry from ONE, the Japanese carrier. Some 1,816 containers went splash, leaving behind an insurance bill of possibly $200m and damage to the remaining cargo.

Next, wintry winds tore 750 boxes from the Maersk’s 13,100teu Essen, causing a diversion to Mexico. A debate has opened over whether the problem is existential, i.e. embedded in the design of the ultra-large ship, or a one-off thrust of a Mother Nature vengeful over global warming or poor seamanship.

The case for the former points to a design that stacks containers so that they present a larger and  arger face to the winds that build and build. Every recreational sailor on a lake has learned how to manage wind gusts or swim home. In larger sailboats, there is reefing, which reduces sail area. Early containerships used the flume stabiliser.

Q: How do you reef a container stack?

Heretofore, the top layers, designed to carry up to 5,000 boxes, have not travelled full because of a lack of demand. No problem. But, when capacity is at a premium, the layers are filled nine high.

The Olympics offer goals of Citius, Altius, Fortius. Faster, Higher, Stronger. But Faster means exposure to the fuel consumption curve, and Stronger means more powerful engines are just a challenge to more powerful winds. So Higher becomes the design choice for owners looking to capture extra revenue at little incremental cost. And, thus, dangles a huge profit for a 24,000teu vessel that doesn’t exist for a smaller one.

The Standard Club, a P&I club, issued a report stating that when fully loaded, the deck stacks present additional windage areas, which combined with large freeboards, act like a giant sail to amplify a ship’s motions as the weather deteriorates. ‘Increasing commercial pressures means that containerships usually have to keep to very tight operating schedules,’ it adds, ‘and to be as fully loaded as possible. They have increasingly powerful engines, to enable speed to be maintained in bad weather.’  In short, faster and more powerful boxships with higher stacks make for a dangerous combination.