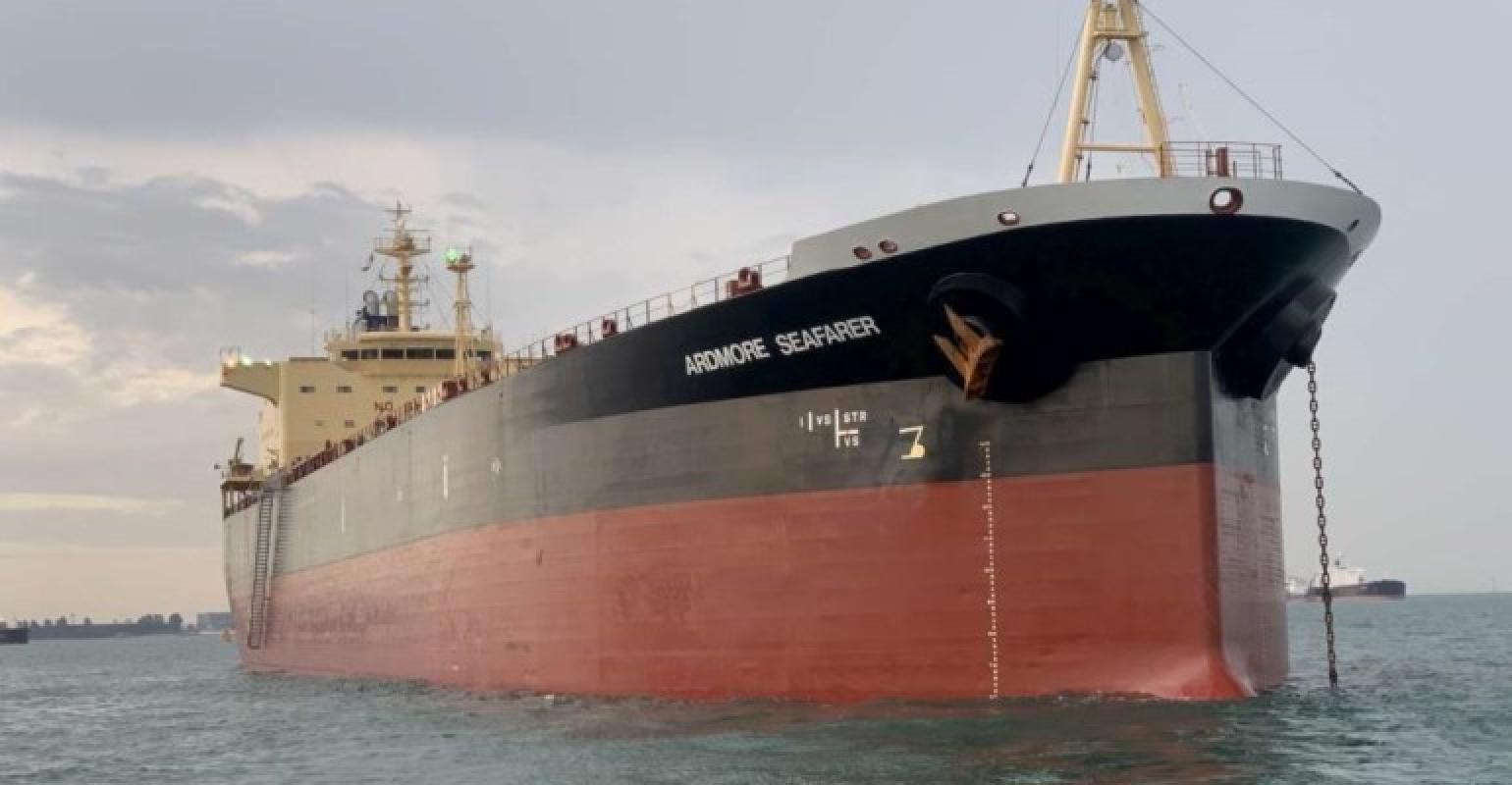 Ardmore Seafarer
Tanker owner Ardmore has joined forces with a financier and a hydrogen generation specialist to help bring hydrogen fuel cells to the marine sector.

Ardmore Shipping Corporation has formed and invested in a joint venture with Maritime Partners LLC and Element 1 Corp; the new venture is named e1 Marine. The partners have equal ownership and will work to bring Element 1’s hydrogen generation systems to the marine industry.

According to a press release, the JV will market, develop, license and sell the technology with a  focus on shipping, reefer containers, offshore energy, passenger and leisure and certain parts of port infrastructure.

Related: Petronas and Jera collaborate on LNG bunkering, to explore ammonia and hydrogen as fuels

The tanker owner will hold its stake in the JV in Ardmore Ventures, a holding company established for this and potential future investments tied to Ardmore’s Energy Transition Plan.

Element 1’s technology supplies the hydrogen necessary to run a fuel cell, a part of the green technology in need of attention, said Element 1 Corp co-founder and CEO Dave Edlund.

“Whereas fuel cell technology has matured substantially over recent decades, the supply of hydrogen as feedstock to fuel cells has lagged considerably, resulting in significant logistic and economic challenges to the wide-scale deployment of fuel cells. E1’s methanol-to-hydrogen technology offers a broad solution to this challenge,” said Edlund.

Adrmore CEO Anthony Gurnee said of the Element 1 technology: “We believe it is safer and cheaper than other alternatives for onboard hydrogen delivery and, when using standard methanol, is operationally cost competitive with diesel engines even today, while emitting zero particulates, zero NOx, zero SOx, and 30-50% less carbon than a diesel engine of the same power rating.  The E1 system is carbon-neutral when run on renewable methanol, should prove to be very cost competitive with other alternatives, and if desired can be built or retrofitted to run on ammonia.”