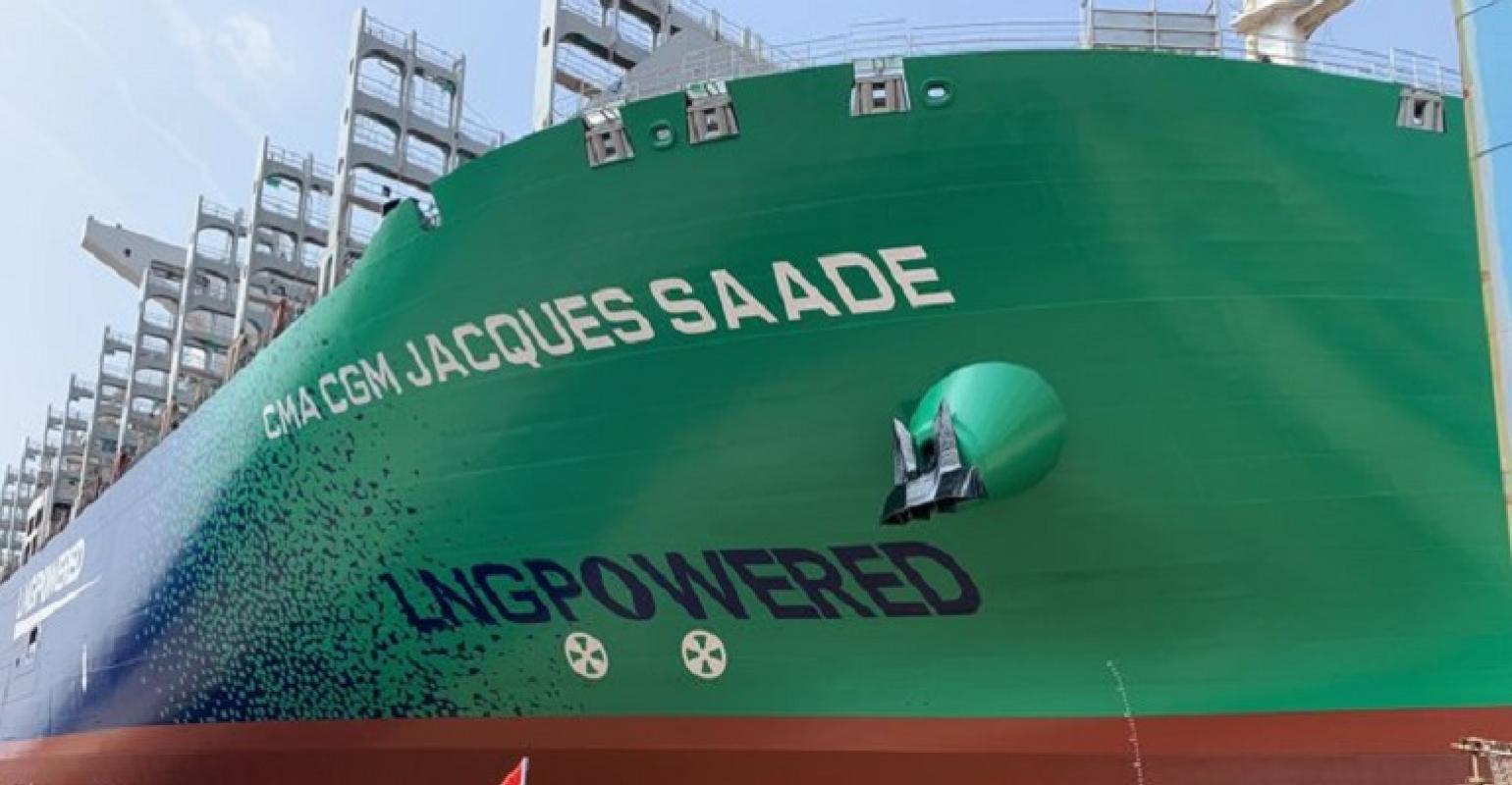 A new report just released by the International Council on Clean Transportation (ICCT) concludes that using LNG for bunkers may not be as beneficial as previously thought. In fact, on a lifecycle basis, LNG as a marine fuel may have little impact on greenhouse gas (GHG) emissions.

The analysis compares LNG, marine gas oil, very low sulphur fuel oil and heavy fuel oil used in marine engines in the LNG tanker and cruise sectors. However, results varied widely depending on engine technology. High-pressure dual fuel (HPDF) machinery came out top but the ICCT estimates that only 90 of the 750-plus LNG-fuelled ships in service use these engines.

Moreover, using a 20-year global warming potential model and taking into account upstream emissions, combustion emissions and methane slip, there is no climate benefit from using LNG, regardless of engine technology, the analysis concludes. Even HPDF engines emitted more lifecycle GHG emissions than when they used marine gas oil.

“Given this, we conclude that using LNG does not deliver the emissions reductions required by the IMO’s initial GHG strategy, and that using it could actually worsen shipping’s climate impacts,” the report states.

The ICCT’s findings come as a serious blow to those who have advocated LNG as an interim fuel on the path to low- and zero-carbon propulsion technologies.

The report can be found at www.stand.earth/publication/climate-implications-using-lng-marine-fuel.