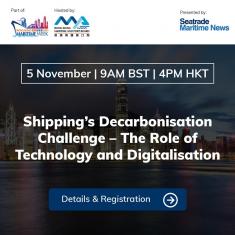 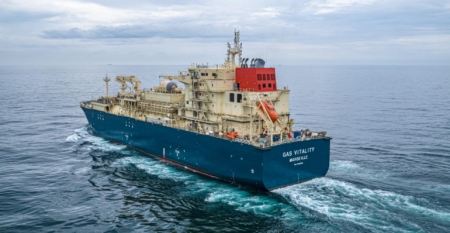 FSRU sector on a roll as new projects ramp up
Jul 28, 2021
Demand for floating storage and regasification units (FSRU) is buoyant as the global LNG sector bounces back from last year’s temporary blip.

Angelicoussis and Frangou top Greek shipowners by tonnage list
Jun 09, 2021
There are 73 Greek-controlled fleets of over 1m dwt each, down two on the 2020 record of 75 fleets, but still the second highest number ever.

Force majeure in Mozambique upends LNG fundamentals
May 06, 2021
The decision by energy major, Total, to declare force majeure on its LNG project in Mozambique will radically change the global LNG supply-demand balance later this decade, according to experts.
Load More