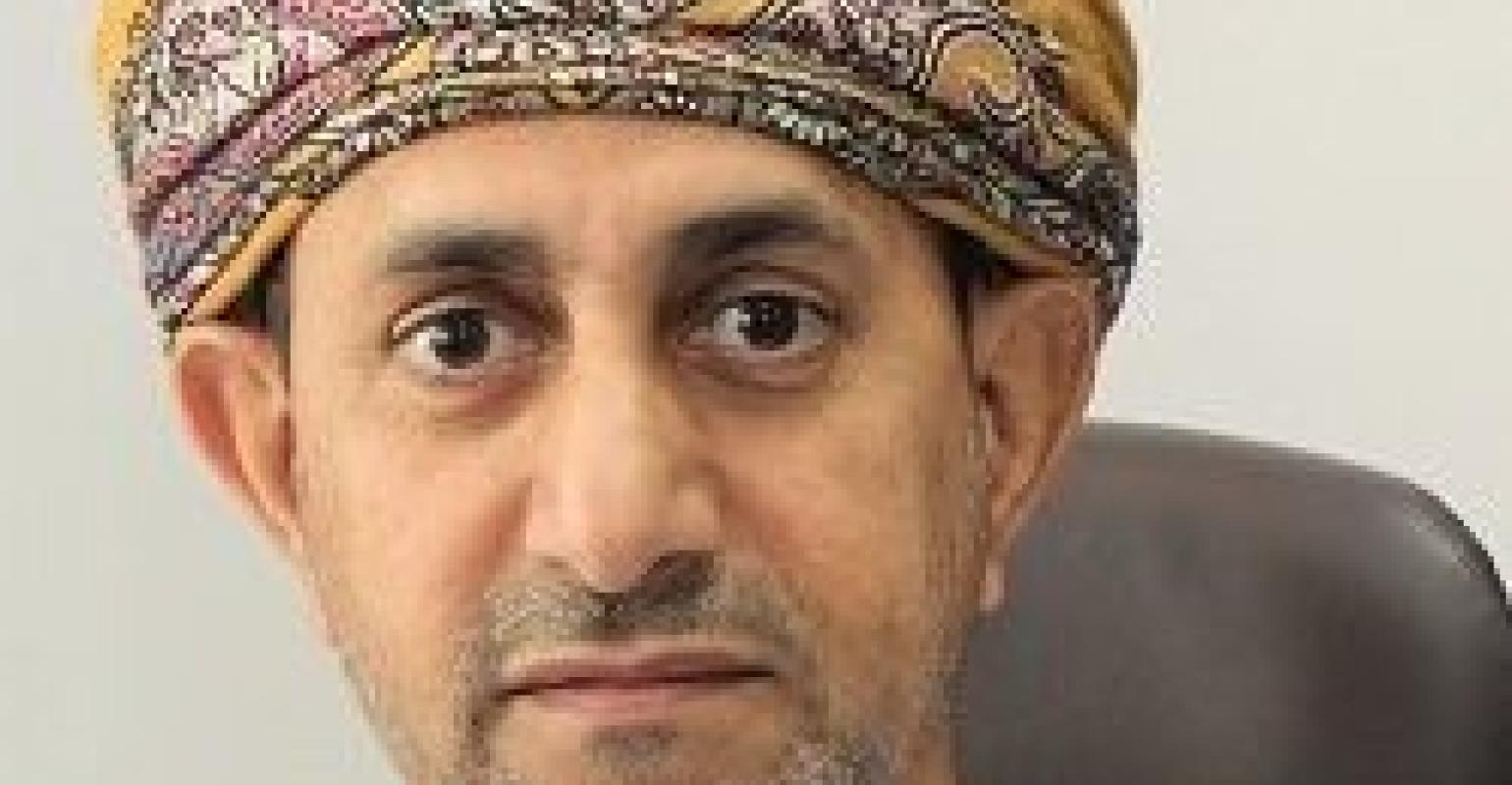 Oman new maritime law to be ready in 2019

The third draft of the law is currently with parliament awaiting approval, Al Kiyumi said.

Al Kiyumi said the new law would include regulations concerning management of the sector, ship registration, ship building and maritime transport, certification of seafarers, as well as a provision for the seizure of vessels in cases of abandonment.