The potential for Indian inland waterway and coastal transport development 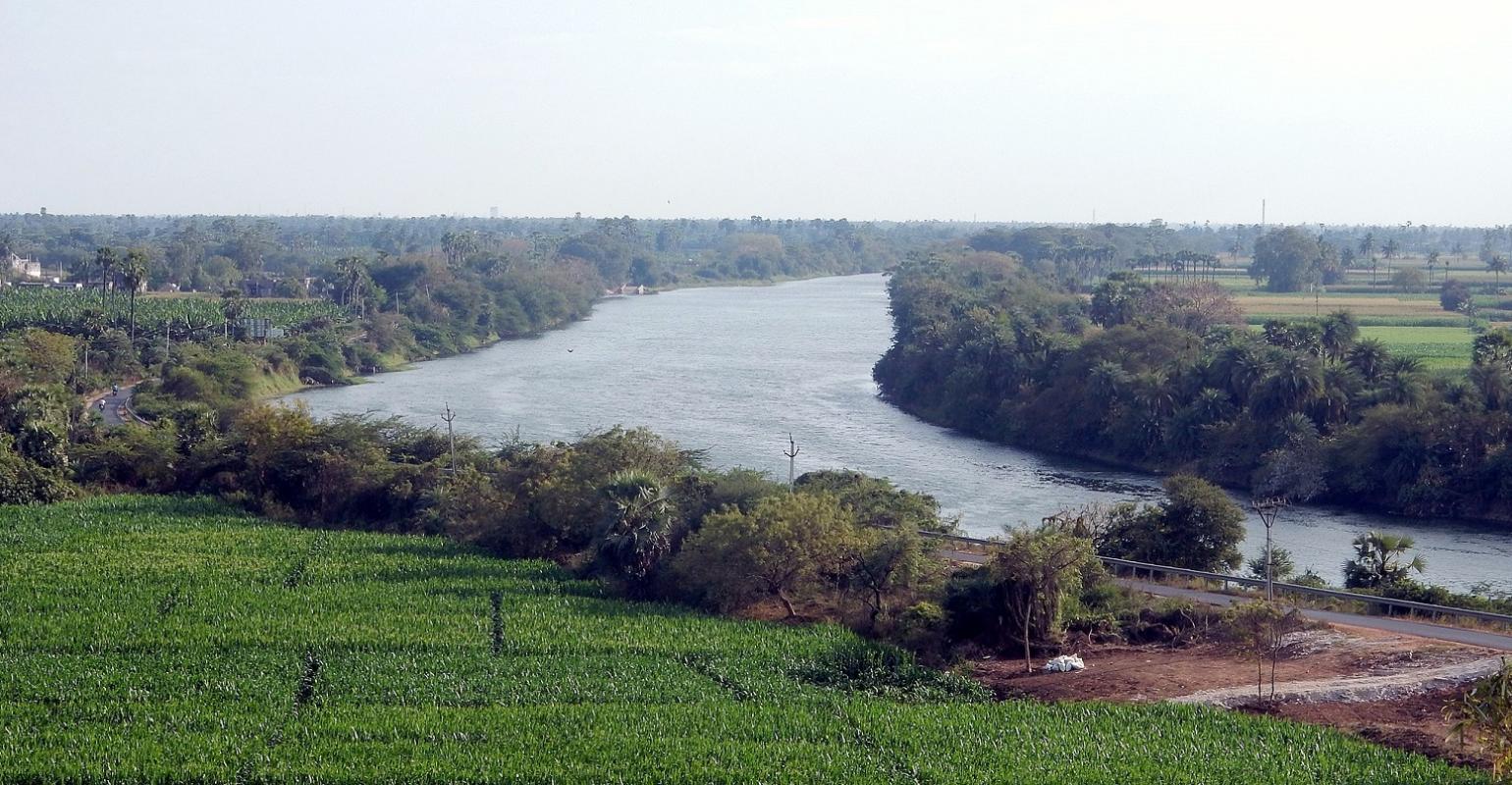 Buckingham Canal
With the Indian government realising the value of the country’s inland waterways to its domestic transport system cargo and passenger traffic is expected to increase substantially.

The Indian peninsula has a vast coastline of 5,423 km and an additional 2,094 km around the 1,256 islands in the Andaman and Lakshadweep group of islands. With 200 miles of Exclusive Economic Zone the country has gained a territory of around 100,000 sq km of water surface for economic exploitation. A number of rivers pour into these seas around peninsular India. It has been estimated that around 14,500 km length of rivers are navigable throughout the year.

The Inland Water Authority of India (IWAI) has declared 5 National Waterways (NW1,2..,5) covering a total 4,434 km of inland waters covering routes on river Ganga , river Brahmaputra , back waters of Kerala, Krishna and Godavari river system along with the Buckingham Canal and Brahmani  Mahanadi river system along with East Coast Canal. In 2016 the government of India declared 106 navigable rivers as National Waterways also. India and Bangladesh have agreed upon a river transportation protocol of 2,303 nm on the river routes of Ganga, Brahmaputra and their tributaries across the two countries. Similar protocols are to be signed between India and Bhutan, Nepal and Myanmar.

The Government of India has realised that the inland water system, integrated with the coastal waters, can provide for a significant transportation system in the country. There are 12 major ports across the coast of India and nearly 180 sites have been identified by central government and various state governments along the coast for minor ports. Whereas the major ports are expanding with government support, the minor ports are developing with private participation.

The government has declared the Sagarmala project which aims at connecting the major ports and many minor ports through road and rail network with hinterland connectivity. Further government has also started the Jalmarg Vikash Project with a view to developing an integrated inland water transportation system. Infrastructure development is a major part of this JMVP. This includes fairway development and dredging for maintaining a predetermined depth, River Information System and navigational aids, development of river terminals and river structures such as locks and barrages, vessel operation including inland craft construction and repair, revamping of existing facilities, bunkering facilities.

The coastal and riverine systems in the country are rich in cultural and heritage structures, ecologically sensitive sites with breeding grounds for Olive Ridley turtles, dolphins, sea and river crocodiles and migratory birds. Realizing this and considering tourism growth, there have been an explosion of interest in river and coastal tourism including cruise ships. River cruise vessels have started operation in the Ganga covering Varanasi, vessels covering Sunderbans, a heritage site in West Bengal and coastal cruise vessels have started operating on the West coast.

Passenger movement has increased all along the rivers and also on the coast. New ro-ro vessels, ro-pax vessels, mainland-island and inter island vessels and ferry vessels are being ordered all across the country. An ambitious project, Cochin water metro project, is being carried out by Cochin Metro Rail Limited for easy passenger movement seamlessly between metro rail, water and road in and around Cochin. A minimum of 16 stations on the waterfront have been identified. Through an international tendering process an order for twenty-three 100 pax aluminium catamaran vessels have been ordered on Cochin Shipyard Limited at Cochin. The vessels will have dimensions 24.8m length, 6.4m breadth with 2.0m demi hull width, 1.7m depth with 0.9m draft having a service speed of 8 knots. Slightly smaller 50 pax aluminium catamaran boats are on the anvil for procurement.

Cargo movement is expected to increase substantially with 500 to 5,000 dwt steel self-propelled vessels are being procured for movement in NW 1 to 5 and along the coast. Design know how is available in the country. Modern design tools including CFD analysis of vessel shapes for optimized operation in shallow water have been used for vessel design by IIT Kharagpur as well as by private designers. IWAI has embarked on developing standard designs for NW1 with help of DST, Duisburg and IIT kharagpur. Propeller design for low draft vessels have also been developed. A series of model tests for surface piercing propellers have been conducted and data is available for design.

The National Institute of Ocean Technology, Chennai has just procured two twin screw coastal research vessels built at Titagarh Wagons limited at Kolkata having dimensions 43m LOA(39m LBP), 9.6m breadth and 3.7m depth with 2.5m draft with most advanced scientific and operating equipment including bow thruster, flap rudders and drop keel. This concept design of this vessel was done by the Indian Maritime University, Visakhapatnam Campus whereas the detailed design was done by Seatech Solutions International (S) Pte. Ltd., Singapore and the complete tank testing was done at the test facility at IIT Madras.

One of the major drawbacks the nation had was the lack of a shallow water test facility. The Shipping Ministry has sanctioned a major research and test facility at IIT Kharagpur by setting up a Centre of Inland and Coastal Maritime Technology. This will have a testing tank facility having dimensions 112m x 16m x 4m as a replacement to the existing overworked testing facility. The new tank will have a facility for shallow water testing at any draught. This will have a CPMC carriage with x, y and ϕ motion capability. This tank will also have a wave maker at one end and a wave absorber at the other end.

In India a large number of traditional wooden boats open on top operate in the rivers carrying passengers and cargo and as fishing vessels in rivers, river mouths, lakes and near coastal areas. These are not covered by any rules for safety. So these vessels are not only unsafe, but also the contribute to local area pollution both in terms of CO2 emission and noise. Of late there has been a lot of awareness with regard to this and safety rules for such boats may be made shortly. Cochin water metro boats will be driven by battery power. There is a large effort to use batteries even for very small powers and effort is also on for augmenting such power with solar energy. 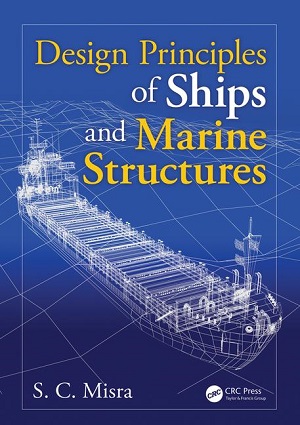 Books avaliable by this author:

From buzzword to necessity: why shipping needs to take sustainability seriously
May 14, 2021