Sustainability has a human face 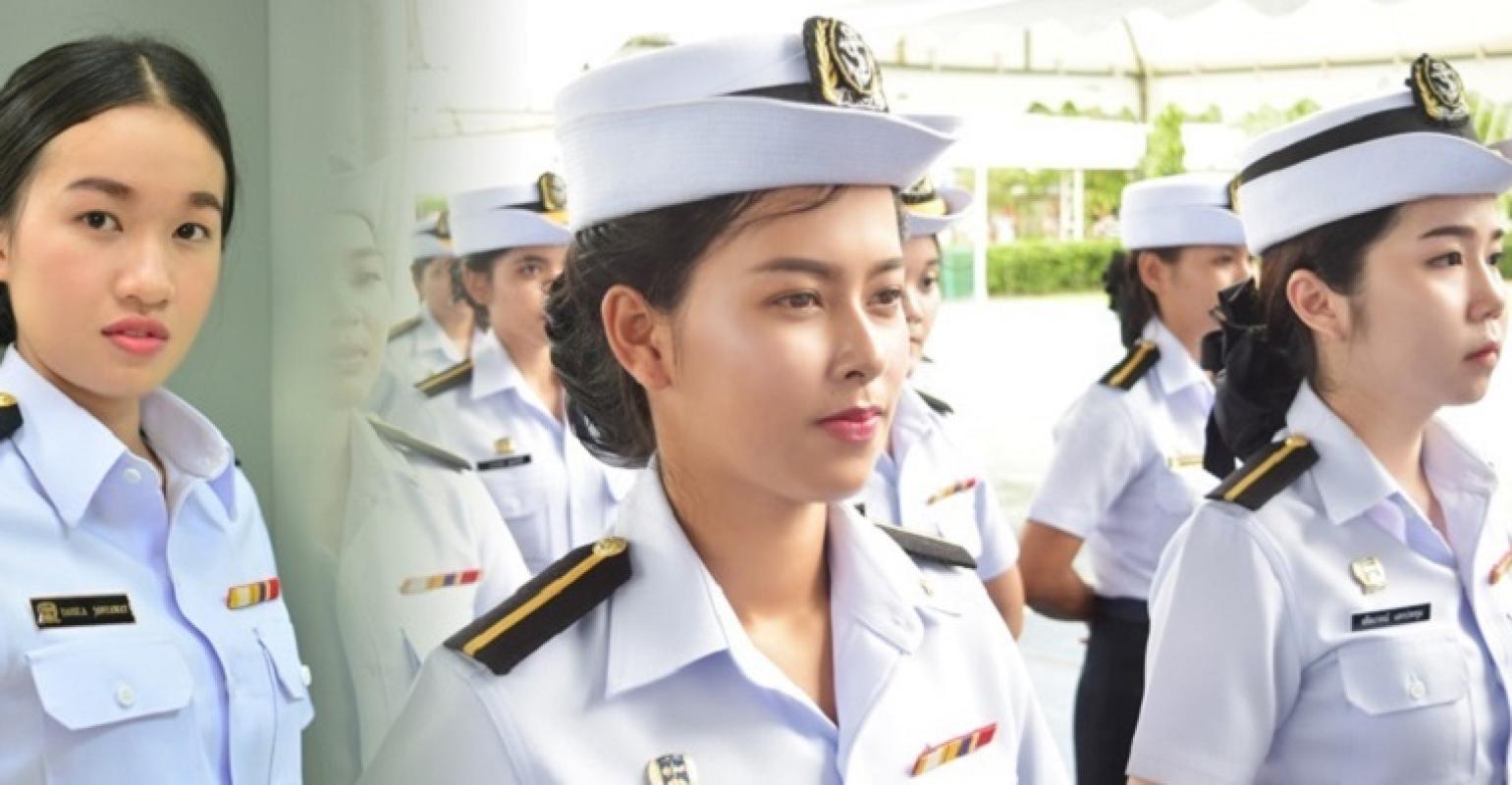 Sustainability in shipping is not just about the environment and Michael Grey highlights the issue of human rights of seafarers and the conduct of charterers.

I had just finished reading about the ship detained in Australia because the authorities found a large portion of the crew had been aboard for an inordinate time - two had served for more than 20 months.  It sort of served as an appetiser for a press release from the Sustainable Shipping Initiative and the Institute for Human Rights and Business to introduce a joint project to develop what they described as a “human rights code of conduct for charterers”.

Along with a batch of SSI members; The China Navigation Company, Forum for the Future, Louis Dreyfus Company, Oldendorff Carriers, RightShip, South 32 and the Standard Chartered Bank, the project has been accelerated by the plight of the hundreds of thousands of seafarers who have been unable to leave or join their ships during the pandemic.

The partners, who you might suggest are drawn from the ranks of the “good guys”, suggest that charterers have been under the spotlight as a result of the plague, not always for the very best of reasons. There have been some incidents where charterers have been very unco-operative in terms of the need for crew to be relieved, unwilling to cut the operators, or indeed the crew, the slightest slack.

But it is a hugely positive move that recognises that the “sustainability” of the supply chain is rather more than the green credentials of the transport system and that the welfare of those who drive the ships, trains and trucks need to be factored in to the equation. It is also (for shipping) a belated recognition that just as the human rights of garment workers in sweat-shops need to influence the purchase of finished clothes, the seafarers need to be placed at centre stage of the transport chain.

You might suggest that the initiative is long overdue. A few years ago there was an attempt by the officers’ union Nautilus to promote the notion of “Fair Transport”, as a sort of adjunct to the Fairtrade system, but it never really went anywhere. It is easy to be a bit cynical about the idea of the charterer with a conscience, “the customer is always right” being a more normal reaction to any “give and take” over chartering terms. Most people who have worked in the shipping industry for a while will have recollections that show charterers getting heavy handed about what they see as their rights.

I have an awful recollection of a conference on “Quality Shipping”, held at the time that elderly bulk carriers were sinking and drowning their crews at an alarming rate. In the midst of a debate about whether charterers should be more concerned about the human cost of these tragedies, a chartering manager from a major European importer of iron ore and large-scale user of capesize bulkers rose to his feet. He (disgracefully as he was a former seafarer) said that he would only consider the rate as the sole criteria, as he decided whether to take a ship.

Sustainability, or indeed human rights in their modern context, had not yet been invented, but I recall a sort of shudder going round the hall, even though the facts suggested that such an attitude was shared by others.

It was about that time, with bulkers sinking almost weekly, that the then Secretary-General of the International Maritime Organisation William O’Neil decided that enough was enough and used his office to get the issue raised at the highest global level. IMO S-G’s had no history of what might be described as “unilateral” action, so there were some raised eyebrows at this strategy, but with the weight of his office behind it, the intervention bore fruit and drew attention to this scandalous waste of life.

It might be recalled that international action, soon followed, suggesting that procedure and protocols could be set aside when there was a strong moral and practical case to do so. He subsequently had no hesitation in intervening after other marine disasters.

I thought of O’Neil in that context, when I read about his sad death a few days ago. This kindly but determined engineer enhanced the reputation of the IMO over very many years, he was always approachable and interested in every facet of this fascinating industry. I’m sure he would have approved of any policies that improved the human rights of those who go down to the sea in ships.