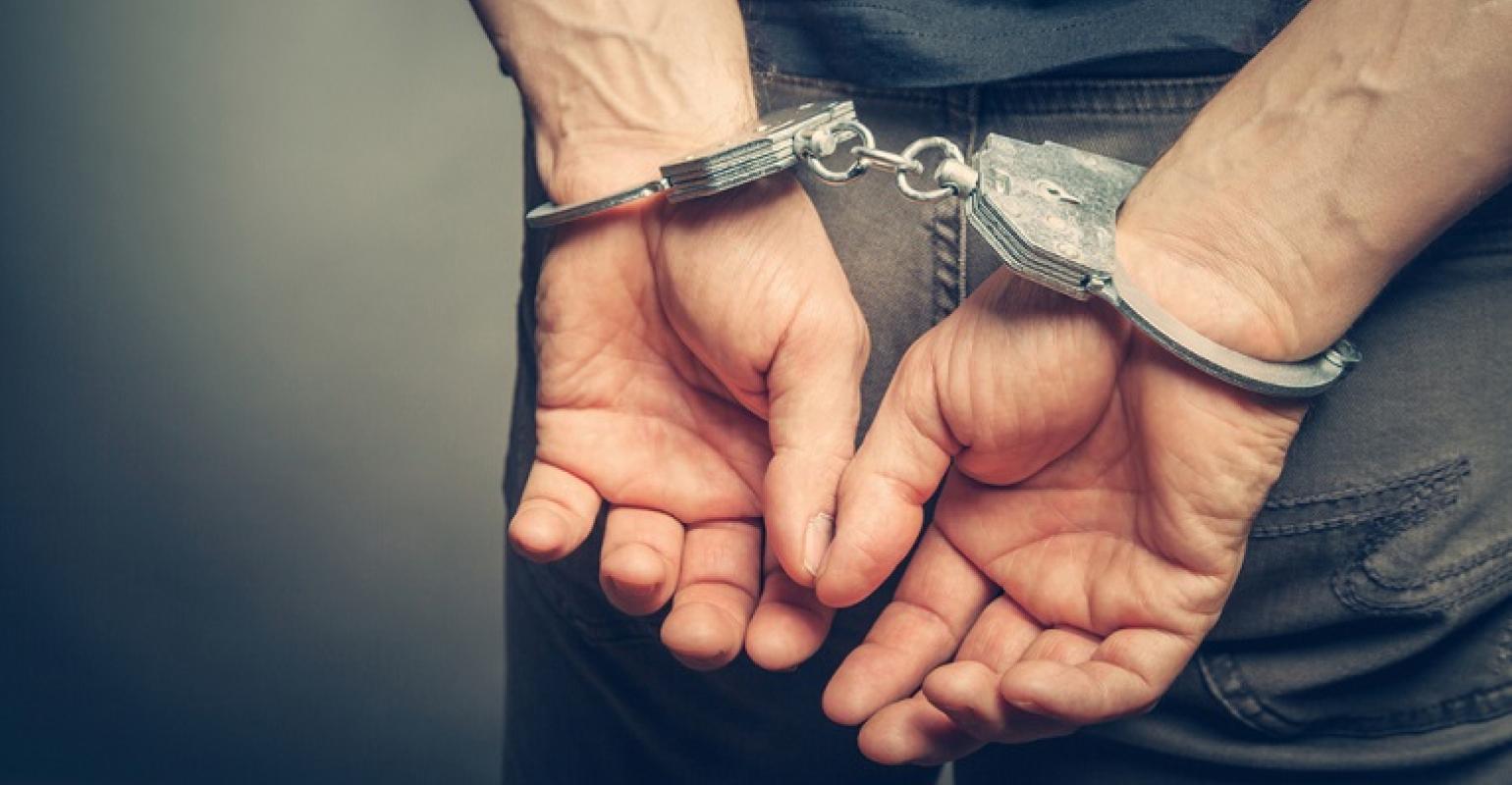 Let’s offer our support, loud and clear, to Captain Andrzej Lasota, late of the bulker UBC Savannah, currently incarcerated in a Mexican prison and a victim of the most disgraceful behaviour by the authorities of that country.

The charge of “negligence in failing to be aware that the ship he commanded may have been carrying prohibitive substances…” was the official reaction after 240kgs of cocaine was found buried in his ship’s coal cargo during the discharge, discovered by an alert ship’s officer and reported by the master to the authorities, after he had immediately stopped cargo work.

The result was the arrest of the ship and its entire crew, who were released after nearly three months in gaol and a lot of bureaucratic bungling over visas prior to their disgraceful “deportation”. The master remains confined, sick after being returned to his prison after a spell in hospital. He can look forward to a five month delay while evidence is gathered, a trial which might be two years away and the possibility of a 20 year sentence.

“Negligence in failing to be aware that the ship ….may have been carrying prohibitive substances”  - for goodness sake - it is not a suitcase, or a car, or a truck, but a big bulk carrier – what sort of idiotic lawyer frames such a charge ? Clearly one that cannot tell the difference between conveyances. All reasonable procedures were scrupulously followed by the master – the ship was searched thoroughly at the loading port by people ostensibly skilled in such work in Colombia, where drug smuggling is par for the course.

When the parcel of narcotics was discovered, proper procedures were followed by the master. The fact that no evidence was discovered of crew involvement would suggest that the ship did what it reasonably could, but when up against the criminal fraternity that exports massive quantities of narcotics around the world, there is no contest.

Is it any excuse that the Mexican authorities find themselves in what can only be described as a full-scale war against the drug cartels and poor Captain Lasota might be described as collateral damage, despite the expressions of personal and professional  admiration at his character and expertise. We are invited to petition the President of Poland, to urge his intervention. Maybe it will make a difference, maybe it won’t, but it will not diminish the sense of rotten injustice at this travesty of a charge and its inherent injustice.

But seizing the master of a ship where drugs have been discovered has become a recurring and particularly reprehensible habit of struggling authorities; certainly not confined to Mexico. Invariably the master finds himself effectively deserted by the owners, (who just want their ship back) left far from home and forced to organise his own defence. Consular access may be denied, or ineffective, the flag states as useful as the proverbial chocolate teapot with the master’s home nation assuaging its inabilities by suggesting that the local law “must be allowed to take its course”.

Is there anything can be done to prevent this regular injustice, of which Captain Lasota’s case is just an egregious example, happening so often. One would hope that a great fuss might be made at the next meeting of the International Maritime Organization, which apart from embarrassing the Mexican delegates, might point the way towards the urgent development of an international protocol that could protect a shipmaster in similar circumstances. One would like to think that this would commend the support of professional institutions, trade unions and the ship owners’ organisations, in addition to member states which believe in justice.

The chief executive of Intermanager Captain Kuba Szymanski has already called for stakeholders to unite on this important  issue.  Seafarers were once described as useful eyes and ears in the fight against the international drug trade – if this is their reward, why should they bother? And why on earth would anyone take the long professional road to become a shipmaster, to be treated as a common criminal and a convenient target by every jack-in-office looking for somebody to blame?

You might ask what more could possibly be done to protect those aboard merchant ships from the attentions of those wishing to use their ships as a conduit for their drugs. Even if you double or treble the time and expense in keeping the ship “clean” through endless searches, you are up against well resourced criminal agencies and probably cannot ever absolutely guarantee that drugs are not in the cargo, or the ship itself. If you value your liberty, maybe you don’t go to these places. Which makes it even more important that Captain Lasota and all those others likely to load out of these dangerous ports are given the legal protection they deserve.