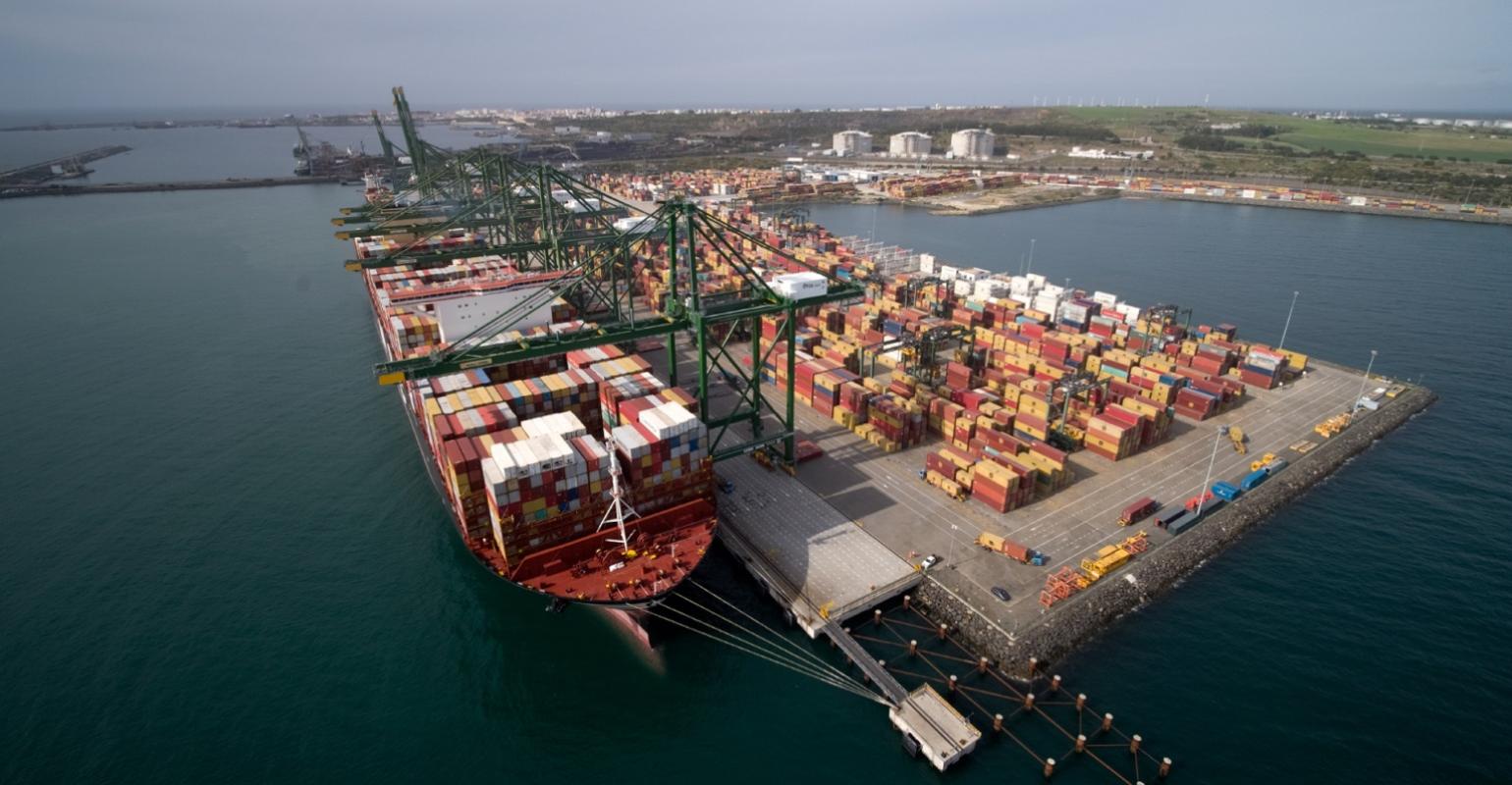 The Port of Sines, in Portugal, closed 2020 with a 13% increase in container cargo compared to the previous year.

It was the third best result in history in terms of container handling, despite the impact if the Covid-19 pandemic.

Volume of container cargo, related to the hinterland and representing more than 442,000 teu, demonstrates the growing importance of Sines in the import and export flows of companies.

There was a slight increase of 1% compared to 2019 in the liquid bulk segment, up to a total of 21.5m tonnes. Liquid bulk included more than 8.3m tonnes of crude oil to supply the Sines refinery, 7.3m tonnes of refined products (gasolines, gas oils and related products, most of them for export) and more than 4m tonnes of LNG, representing more than 90% of the country's natural gas needs.

The dry bulk segment dropped 80% because of the announced closure of the coal-fired power plants, as part of the decarbonisation plan, which has impacted the movement of the Port of Sines in recent years, represented 2.5m tonnes in 2020.

In the sum of the three cargo segments, the Port of Sines closed the year with a total movement of 42.2m tonnes in all port terminals, reflecting an increase of 1% over the previous year.

PSA-Sines, concessionaire of Terminal XXI of the Port of Sines, announced last December that they would start in January 2021, the works of the first phase of the expansion of the Container Terminal, called "Phase 3". This project reinforces the port's competitiveness in the port context of southern Europe.

The expansion plan of PSA-Sines (contracted between the concessionaire and the Port Authority of Sines in October last year) stipulates the construction of 804 metres of quays, 18 hectares of embankments and buildings, which will be built together in the so-called "Phase 3" and "Phase 4". For PSA that manages Terminal XXI, the project is "one more step towards strengthening Sines' position as one of the main ports in southern Europe".