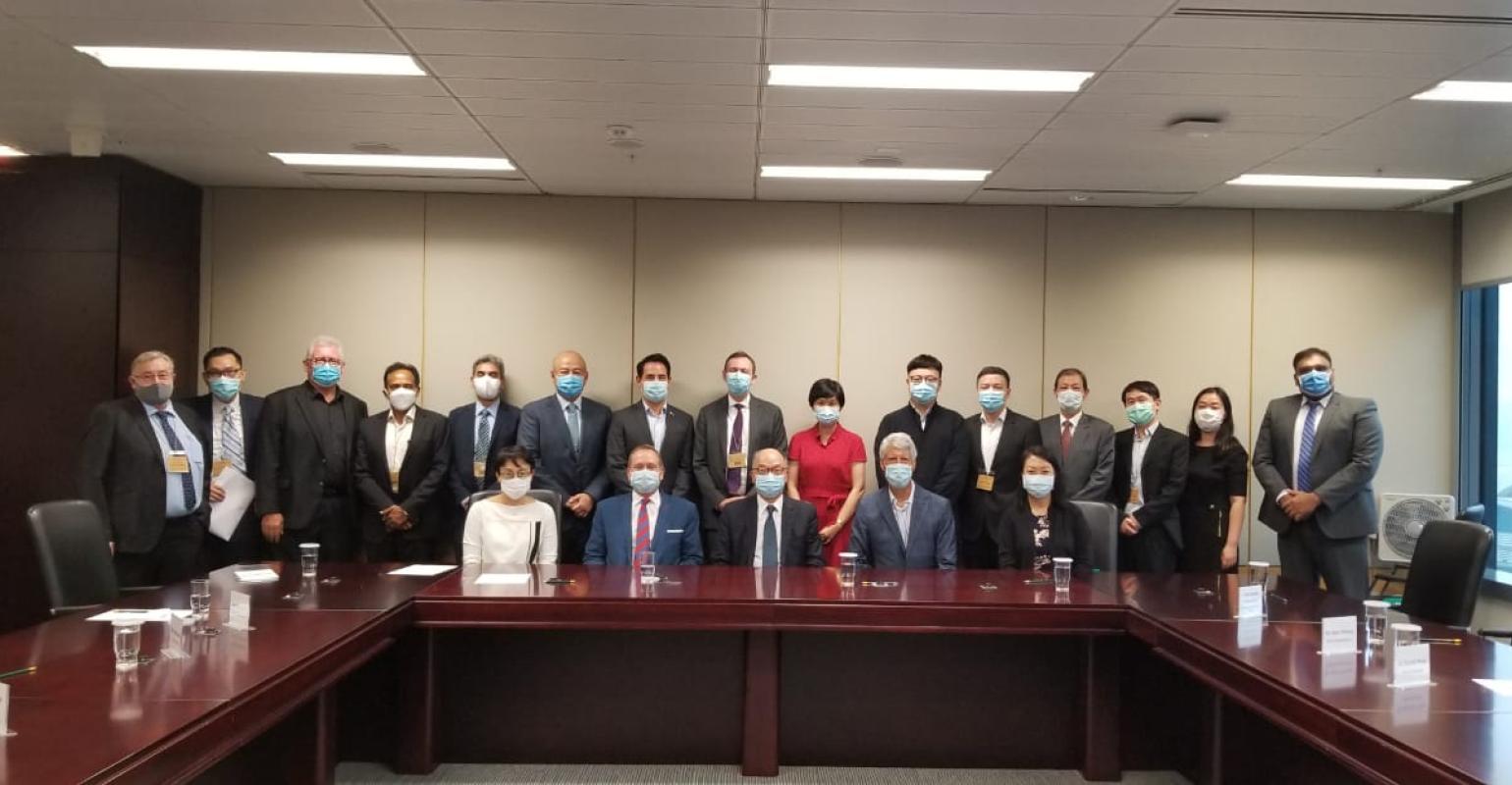 In a major step forward in getting crew changes moving again Hong Kong is to allow unrestricted exchanges of seafarers.

“The Honourable Chief Secretary has exercised his powers to approve the exemption of crew members of goods vessels, including those without cargo operations, from compulsory quarantine under Cap. 599E to undergo crew changes in Hong Kong,” HKSOA said.

Commenting on the announcement Bjorn Hojgaard, chairman of HKSOA said: “Many seafarers have been working in ships for almost or even over a year. They all look forward with great anxiety to seeing their families and taking a rest at home when their employment contracts expire.

“Earlier, the Hong Kong Shipowners Association has written to the Chief Executive and met with the senior officials including Secretary for Transport and Housing (Mr Frank Chan) and Director of Marine (Ms Agnes Wong). We have put forward some practical, concrete proposals to address the crew change issues, whilst not compromising the public health of the local community.

“Today, we are very pleased to see that the HKSAR Government has taken our advice to further relax the arrangements so that with immediate effect, crew change of cargo ships without cargo operations is also allowed,” he said.

Unlike special circumstance arrangements that are being seen in some other major hubs such as Singapore there are no quarantine requirements for seafarers coming to Hong Kong to join vessels. A notice from the Hong Kong Marine Department said that only medical surveillance would required for crew arriving by air for sign-on for cargo vessels, including OSVs.

For vessels entering Hong Kong for crew changes, but not for port operations, seafarers at the end of their contracts should stay on their vessel until they can be transported to the airport for repatriation to reduce contact with the local community. For seafarers incoming to Hong Kong they should immediately board the vessel.

Hojgaard believes it sets a model for other governments to follow. “Once again, as a leading maritime centre, Hong Kong has set a very good example. We hope other governments will follow. Shipping is indispensable for the world to win this battle against the virus.”

Hong Kong is home to many of the world’s leading third-party ship managers and shipowners and a major container transhipment hub. While commercial aviation remains severely limited managers and owners are increasingly chartering flights for crew changes.