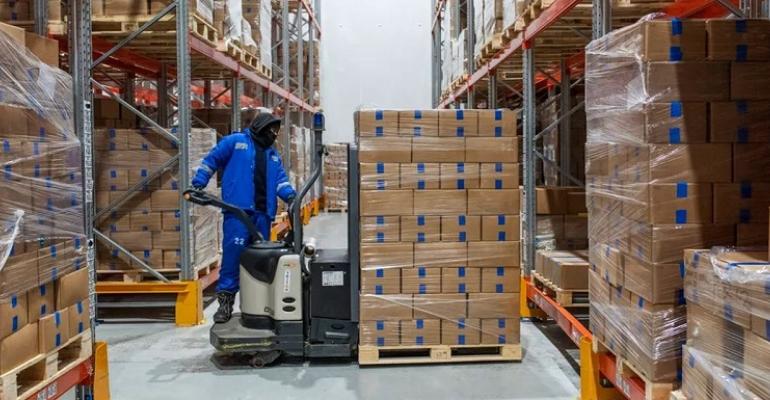 The latest acuqisition marks Emergent LatAm's entry into Uruguay, an important logistics hub in Latin America, where it plans to expand PLF's facilities to double their current size, creating operational improvements and an expanded service offering.

Founded in 2018 by Daniel Tugentman, PLF operates a unit located approximately 30 kilometres from the Port of Montevideo, with land for future expansion. The company offers a range of warehousing and value-added services, including customs warehousing capabilities.

With the addition of PLF, Emergent now operates a total of 14 cold storage facilities in six countries, with another three under construction. Uruguay is a key component of Emergent LatAm's investment strategy, given its importance in the global food trade.

The country is the third largest exporter of beef in Latin America and enjoys trading relationships around the world. The Port of Montevideo is emerging as one of the region's main cargo routes, with three terminals and expansion projects.