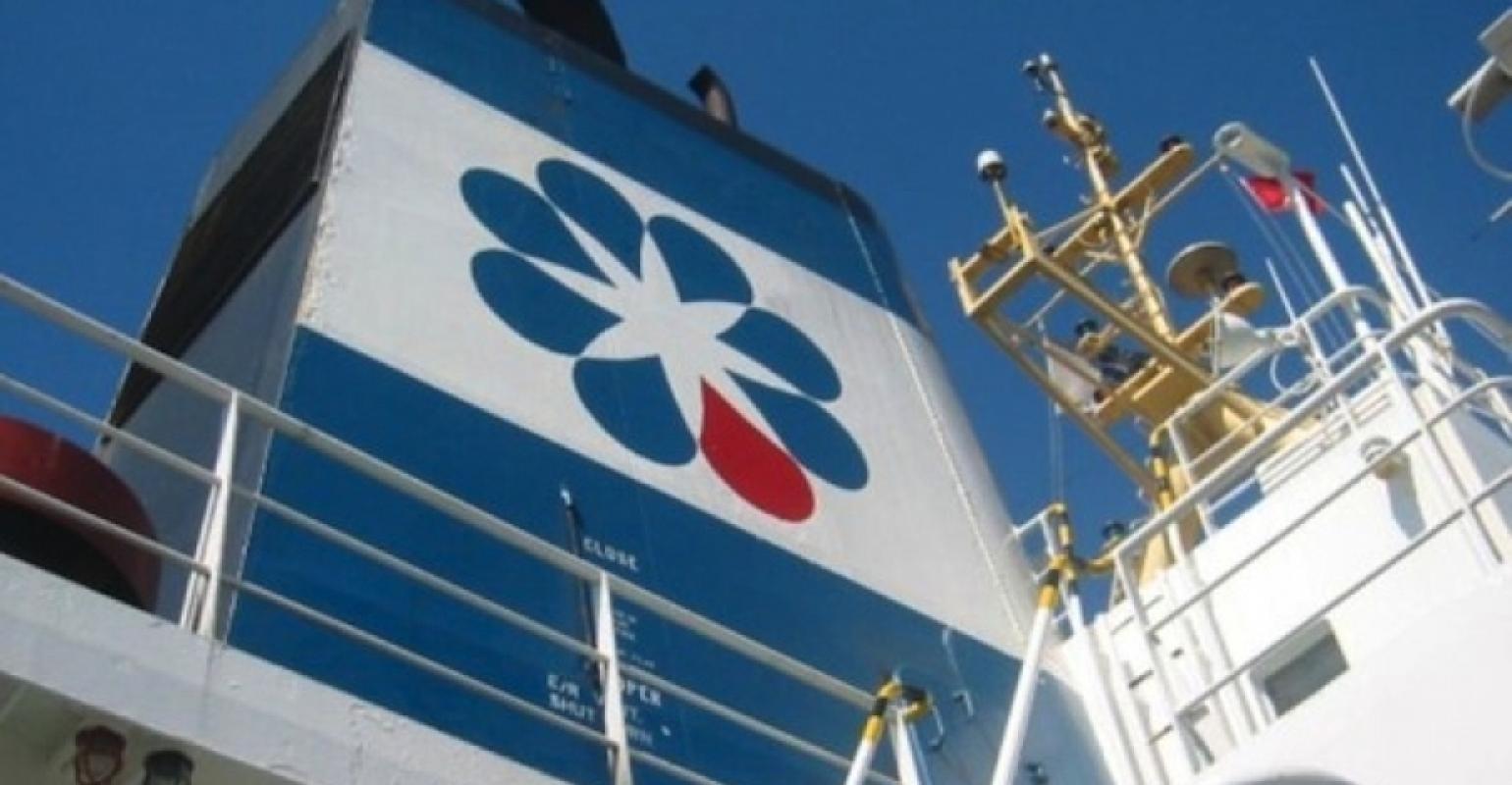 Up to $300m of cash and assets of Aegean Marine Petroleum Network were believed to have been misappropriated through fraudulent activities involving over a dozen company employees, a latest audit committee investigation has found.

The investigation showed that the principal beneficiary of the misappropriation is Fujairah-based OilTank Engineering & Consulting, which entered into a contract with an Aegean subsidiary to oversee the construction of Fujairah Oil Terminal Facility.

It is believed that this contract was used to misappropriate company funds through inflated contracts and fraudulent pricing, and that Oiltank was controlled by a former affiliate of Aegean.

The audit committee also confirmed that New York-listed Aegean had approximately $200m in accounts receivable that arose from purported commercial transactions that occurred in 2015, 2016 and 2017.

“The investigation also uncovered additional actions to defraud the company and/or its subsidiaries, including prepayment for future oil deliveries that were never made. These fraudulent activities appear to have commenced as early as 2010.”

Read more: Aegean Marine Petroleum - the 'insiders' versus the 'outsiders'

Over a dozen Aegean employees, including members of senior management, were involved in the fraud.

The misconduct occurred in part because the unnamed former affiliate has “exerted significant control over company personnel and assets through various inappropriate means, including threats of economic retaliation and physical violence”, the audit committee said.

“In addition, the former affiliate continues to have access to and control over the company’s electronic and physical files.”

There was at least one attempt to permanently delete documents from Aegean’s server through remote installation of data deletion software by a person with administrative access.

APM Terminals in talks on new Louisiana port facility
May 10, 2021