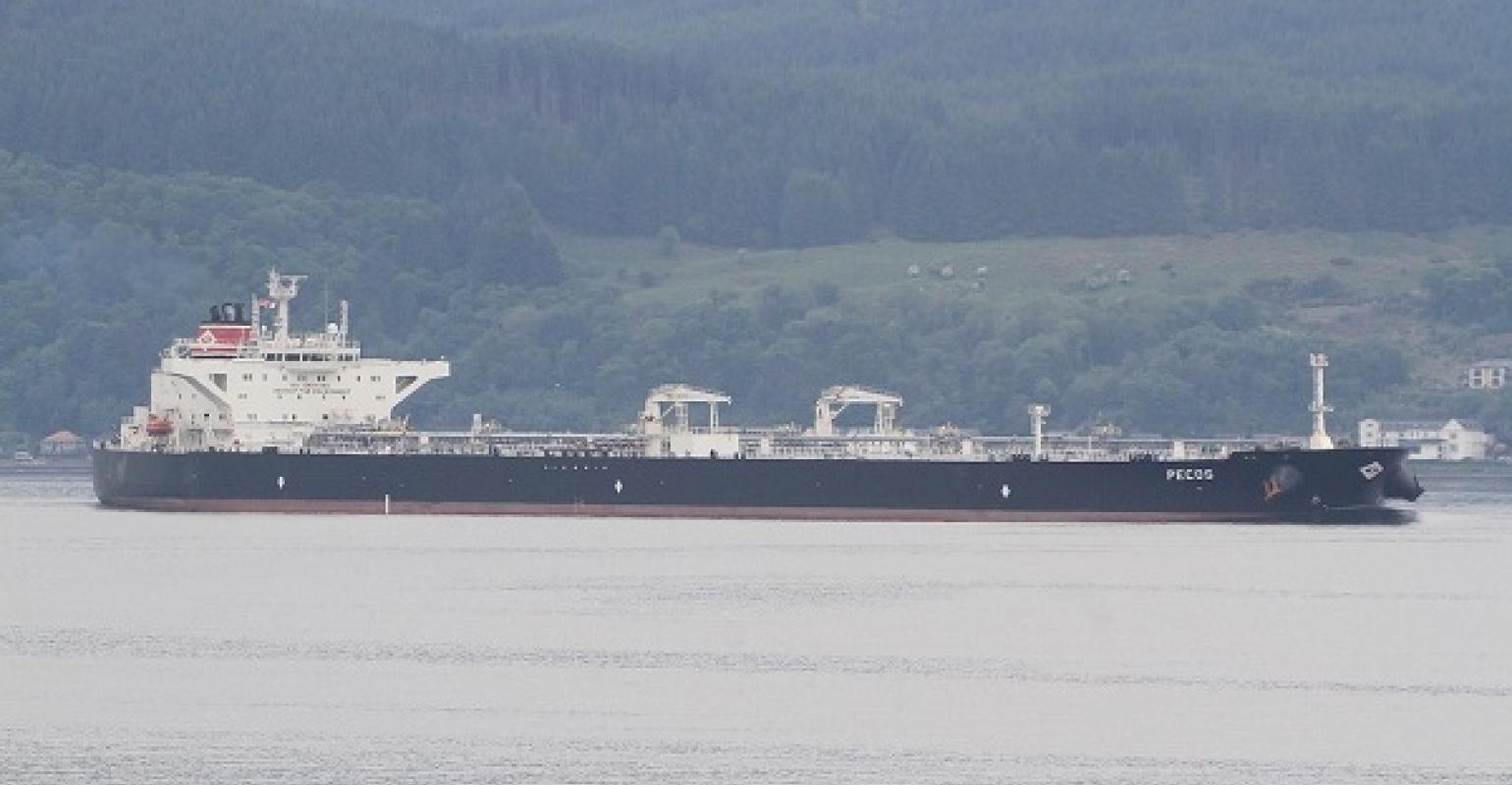 Maritime companies have generally failed to gain respect from investors. With a few exceptions, share prices are below the net asset values - a proxy for the liquidation value if a company could be broken up, assets sold, and debt paid off.

Amidst calls for consolidation, where bigger companies can gain more respect in the capital markets - and, arguably, more clout in their particular sector - there has been a dearth of new shares offerings, or IPOs. However, crafty bankers have developed structures where previously private maritime companies merge with already listed companies.

So it is that the Diamond S Shipping Group, Inc. will soon emerge as a listed company; they had pulled back on a putative IPO in 2014. The motivation here is very much about private equity (PE) “exits”, with major holders now gaining “liquidity” in a marketplace effectively closed to real IPOs - the traditional outward portal for PE investors.

The financial structure here is complicated; the parties spent more than a year working towards this deal. In a nutshell, the privately held Diamond S, led by ex OMI top gun Craig Stevenson Jr. – a Texas native known for his close ties with oil majors, will be joining its fleet with the tanker fleet presently in the stable of Capital Products Partners Ltd (CPLP)- and using the vehicle of the existing listing- see the diagram below taken from the registration documents. If all goes according to plan, the new Diamond S, majority owned by holders of the previously private tanker entity, will begin trading on the New York Stock Exchange with the symbol DSSI in the last week of March. The existing CPLP, then owning just under a dozen vessels (mainly container), after the contribution of its tankers to the new entity, will continue to trade, but on Nasdaq.

There is an IMO 2020 slant here- five of its million barrel vessels are set to be fitted with scrubbers, and the company has options to retrofit the remaining units. Many of its product tankers came into Diamond S through a 2011 transaction when the 30 vessel fleet of Cido (Hong Kong based) was acquired, thus pre-dating the Ecoship era circa 2012- 2013, promulgated by owners including Robert Bugbee, Mr. Stevenson’s former colleague of OMI Corp.

PE investor First Reserve (Texas based), which hold a roughly 22% stake in the Diamond S shares, joined Stevenson in 2007- after he and Bugbee initiated the sale of OMI assets to Teekay and Torm at the top of the market. Importantly, the MR sector is viewed positively by market observers, some of whom are suggesting that refined products trade disruptions, post 1 January 2020, will lead to inefficiencies, and therefore, a lower “effective supply”, in the product tanker trades.

An interesting aspect of the deal is the “Wilbur Ross angle”, where W.R. Ross & Co., the investment company linked to the Secretary of Commerce, and a backer of Diamond S back to 2011, long before Mr. Ross’s transition to Washington DC, will control approximately 24% of the shares in the new Diamond S.

The eponymous investment company is owned by financial powerhouse Invesco Inc.- Ross, in turn, sold out his Invesco holdings during 2017 and 2018. A related strand also fraught with innuendo, and dare we say “fake news”, concerns the 6.5% stake in the new Diamond S that will be in the hands of a subsidiary of China Investment Corporation (CIC)- a holder of Diamond S. since the time of the Cido deal. CIC subsidiaries’ other shipping involvement includes a joint venture with China State Shipbuilding Corp (CSSC) and cruise behemoth Carnival Corporation- building two vessels for the cruise giant’s foray into the Chinese marketplace.