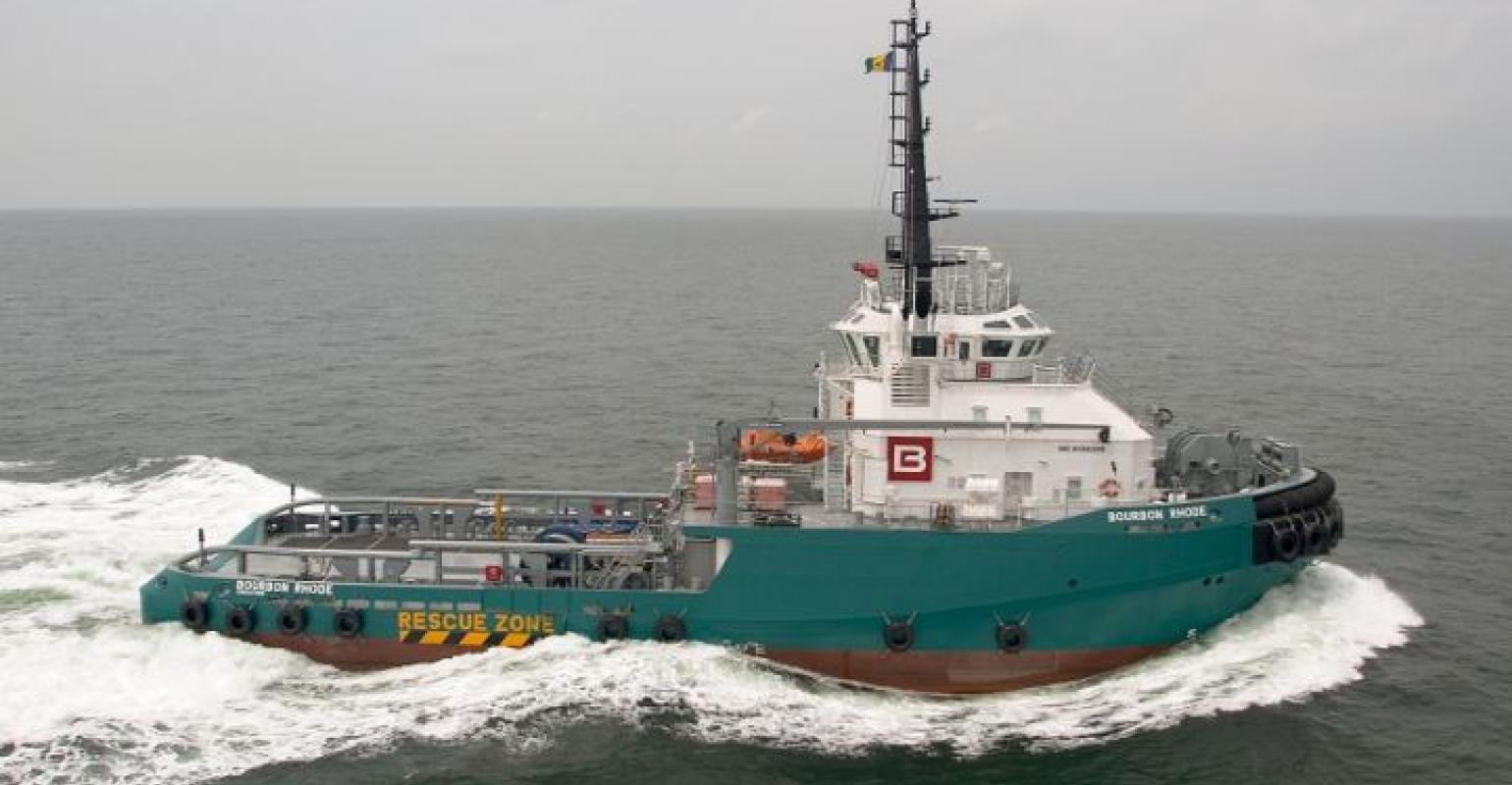 The body of one of the 11 missing seafarers from the anchor handler Bourbon Rhode, which sank in Hurricane Lorenzo has been recovered.

"All our thoughts and prayers go to his family and loved ones. This tragedy affects all Bourbon employees who express their full support to the seafarers' families,” said Gaël Bodénès ceo of Bourbon.

The search for the 10 seafarers that remain missing continues involving commercial vessels, the French Navy and air search capabilities from the US authorities.

“We remain fully mobilized on search operations to find the other missing seafarers and I would like to express our gratitude to the rescuers, all the teams of the CROSS (Regional Operational Centre for Surveillance and Rescue) and the teams of the crisis cells who are working tirelessly to this end,” he said.

Three seafarers from the anchor handler owned by Bourbon were rescued from a lifeboat at the weekend and it was confirmed that the vessel that began taking on water on Thursday had sunk.