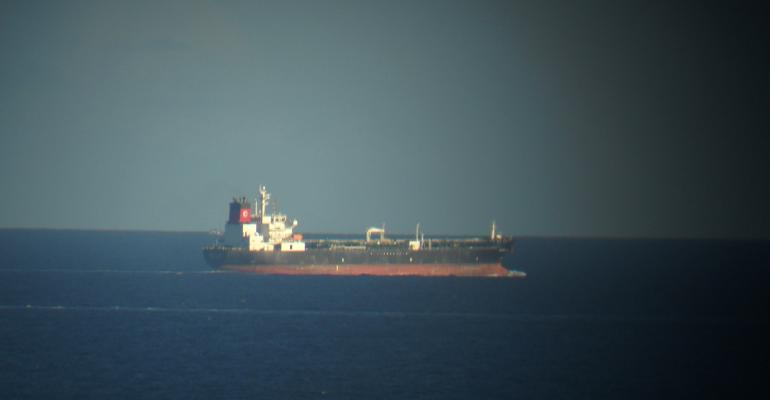 "State Class" tanker built at NASSCO shipyard in San Diego
The toxic political climate in the States has impacted matters related to shipbuilding, the Jones Act and other maritime matters.

US Congressman Duncan Hunter, representing a district in southern California that includes San Diego, has been indicted in a Federal probe, charged with various offenses stemming from mis-management of campaign funds. Mainly, the charges concern diversion of campaign money - meant to be used for political advertising, event management, and the like - for personal expenses.

Hunter has now been stripped of his role as Chairman of the House Sub-committee on Coast Guard and Maritime Transportation, which provides oversight of the United States Coast Guard, as well as overseeing other maritime related regulation such as the Federal Maritime Commission. He has been a huge supporter of the Jones Act; which has certainly benefitted San Diego’s NASSCO shipyard, actually situated in a neighboring Congressional district, a major employer and contributor to economic growth in the area.

Politics looms large here; Representative Hunter, who remains in office where hepresumably he will fight the charges, has claimed that they are motivated by a desire of the Democrats to capture Congressional seats in the upcoming 2018 elections.

Hunter, who lobbied hard against proposed cuts in the budget for the US Coast Guard in Fiscal Year 2019, has been an outspoken supporter of Donald Trump. With President Trump’s frequent skirmishes with the Department of Justice, which oversees the court that convened the Grand Jury which issued the indictment, the election in the 50th District in California, represented by Hunter since 2013, will be an important one for maritime interests to watch.