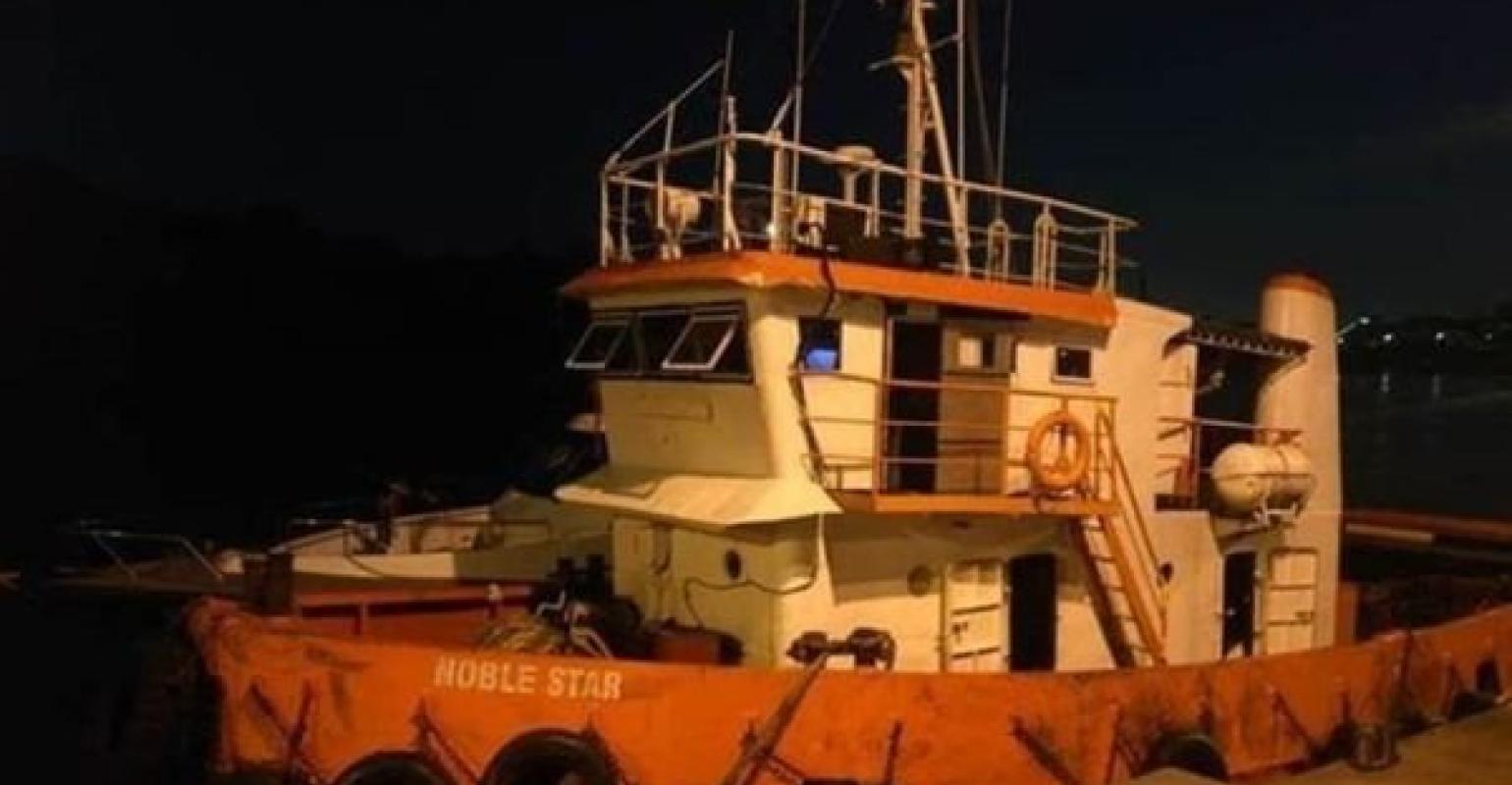 In a joint operation with the Maritime and Port Authority of Singapore (MPA) on Tuesday, the PCG arrested six crew members of a craft owned by a marine service provider, and another five crew members of a foreign-registered tugboat at the sea off Jurong Island.

In today’s market, Singapore MGO prices were indicated at $614 per metric tonne, according to data from Ship & Bunker.

“The PCG and MPA take a serious view of illegal transaction of marine fuel in Singapore waters. The PCG will continue to conduct enforcement and security checks to prevent, deter and detect such illicit activities in Singapore waters,” PCG said.