After the hype - Blockchain in shipping needs a change in mindset: SAP 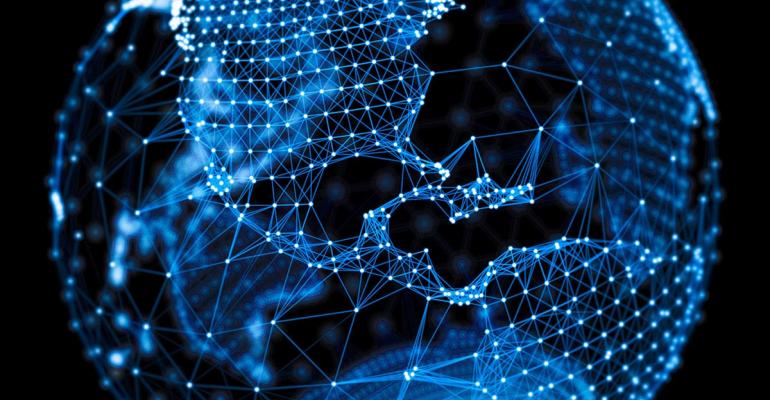 As the hype around blockchain in shipping dies down software provider SAP believes there are still exciting opportunities to digitise paper processes, but will take time as it requires a change in mindset across all parties in the supply chain.

Speaking at the Shipping 2030 Asia conference in Singapore Stefan Sauer, industry business unit travel & transportation cargo transportation for SAP, noted that blockchain now appeared somewhere between the peak and the trough in the Gartner Hype Cycle.

From the initial excitement of possibilities of blockchain many who looked at it to solve problems, but were not really sure what problem it was they wanted to be solved, are now somewhat disillusioned.

A use case for blockchain

“Blockchain is a technology and you need to come up with a use case that makes use of that technology to transform a process,” Sauer said. “From a software vendor perspective we want to build use cases that make sense and bring your industry forward and who is the best one to understand what brings an industry forward than the industry itself.”

While there is a business case for digitising the Bill of Lading, which Sauer noted probably travels more miles than the container which it documents, it is yet to gain wide-scale acceptance or use. TradeLens – the venture founded by Maersk and IBM being the possible exception.

“But why, apart from TradeLens, is this technology not used?” Sauer asked at the conference organised by KNect365 Maritime.

He likened what needs to happen now to how, for example, concert tickets have gone from paper tickets; to paper tickets with a barcode; to using the barcode rather than tearing the ticket stub; to finally a digital ticket in the form of a QR Code. “That is the journey shipping needs to make – the digitisation of those pieces of paper.”

But unlike the concert promotor and ticket buyer relationship there are many more parties involved making shipping’s journey to digitise the Bill of Lading much more complex.

“There has to be a journey not only from a technology point of view but most importantly our mindset point of view. We have the ports, the customer, the consignee, the ports, the shipper, the port authority, the banks, the insurers need to change their minds to appreciate and accept a bill of lading doesn’t have to be a piece of paper in an envelope that is mailed from the other side of the world,” Sauer explained.

Certain parties in this chain could prove more difficult in changing their mindset than others, with customs and import/export ports highlighted.

So for shipping to get to the destination of fully digital paper processes he believes “baby steps” are necessary slicing the chain into individual sections. For example a shipping line that also owns terminals could starting using digital documentation between the two. Over time it could be expanded to other parts of the chain as it gains acceptance.

“We can’t expect blockchain to be the holy grail in a year. It will take time,” he concluded.