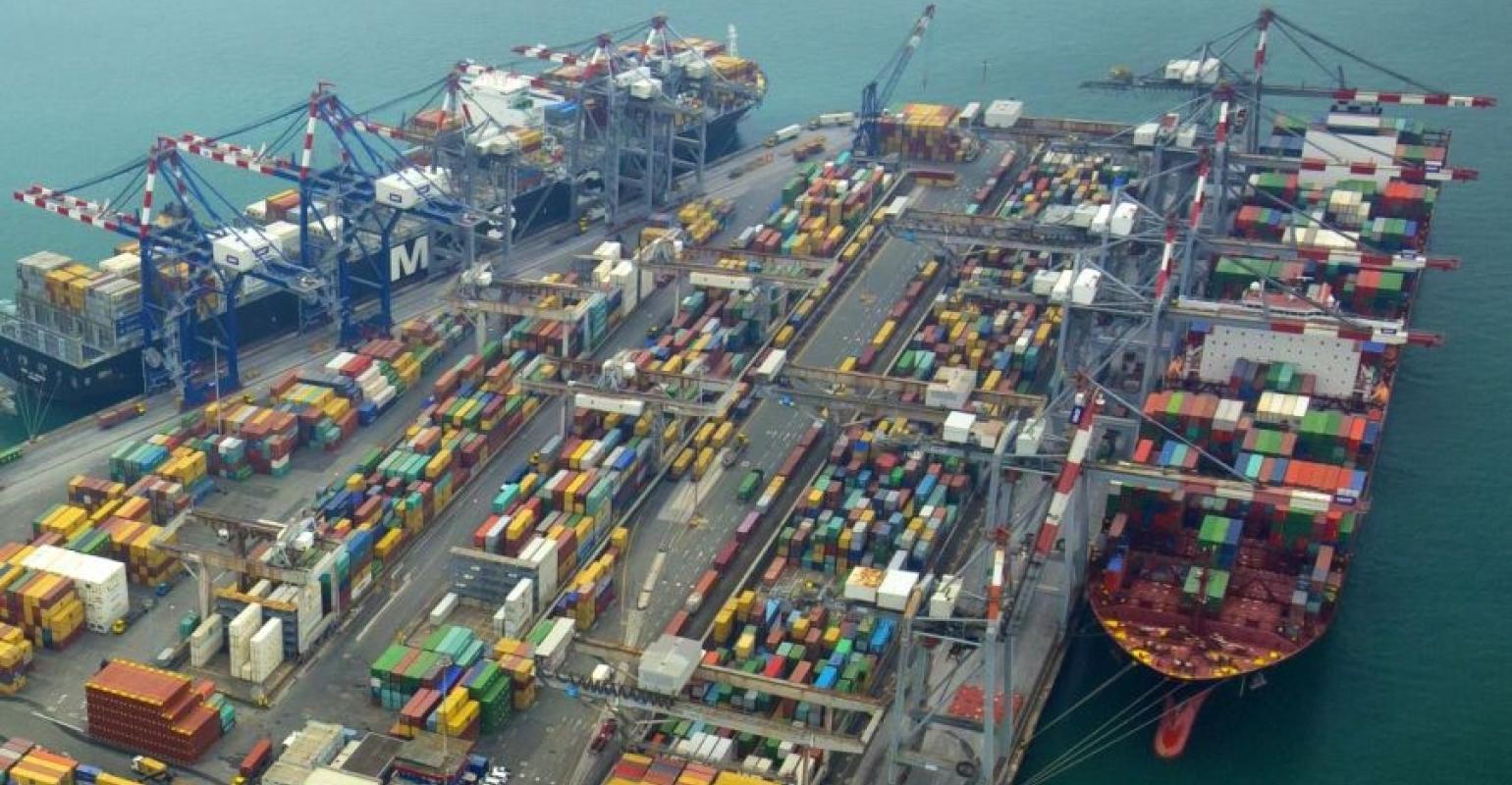 Italy’s La Spezia Container Terminal (LSCT) in southern Europe will be ready to handle 20,000 teu ultra-large containerships (ULCs) by 2022, stepping up from its present capacity of accommodating 16,600-teu boxships.

LSCT, operated by asset-based intermodal firm Contship Italia Group, is considered by the group to be the southern gateway port called at by major lines and alliances, with four Asia-Mediterranean services every week, backed by robust trade between Asia and Italy as both import and export volumes remain strong.

The upgrades are scheduled to start between end-December to early-January 2019, with an aim for completion by end-2022. Testi said the upgrading timeline has been stretched so that existing services and operations will not be interrupted.

The rail connections allow cargoes to move from the southern gateway to the north to cities like Basel, Munich and Zurich, all within one day. Rail connections to Switzerland and Germany are deemed important as the European Commission wants 30% of road freight over 300km to shift to rail/inland waterways transport by 2030, Testi pointed out.

The rail connections are also useful in helping to ease congestion in the busy northern ports.

Asian-based cargo owners and freight forwarders can benefit from getting their cargoes delivered to Italy and central Europe, via LSCT, with shorter transit times and lower inventory cost through better risk management within their supply chain.

“Our growth stems not purely from just relying on lines calling at LSCT, but also from increasing cargo movement from LSCT to different catchment areas beyond Italy,” Testi said.