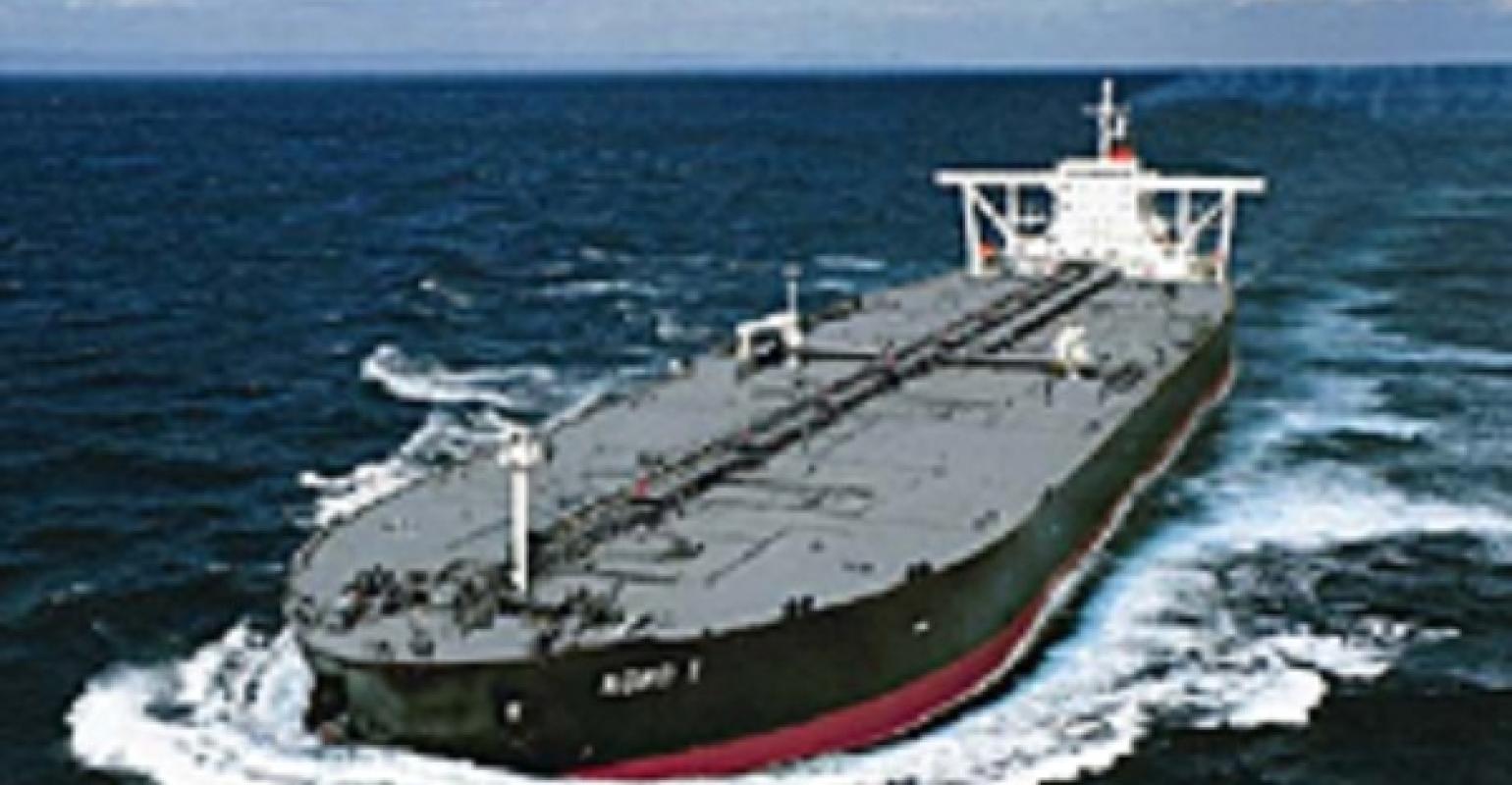 Cosco Shipping Energy Transportation (CSET) has warned that it expects to turn to a net loss of between RMB235m ($34.5m) to RMB305m in the first half from a profit of RMB865m in the first six months of 2017.

The group attributed the change in its fortunes mainly to a further decline in crude oil inventory in the first half. The adverse impact of certain geographical events, such as the slowing growth of China’s crude oil imports and the decrease in Venezuela’s crude oil exports were also cited as having an effect on the increase in demand in the international crude oil shipping market.

On the supply side, CSET noted that even with record high demolitions of older tankers in the first half of the year, freight rates continued to fluctuate at low levels as it took time to digest the substantial additional capacity in the early stages.

The group pointed out that VLCC freight rates for Middle East-China (TD3C) was only WS 43.22, representing a decrease of 18.5% over the last corresponding period on the same basis, while the international fuel oil price increased by approximately 28% year-on-year. CSET has a fleet of almost 40 VLCCs according to its website.