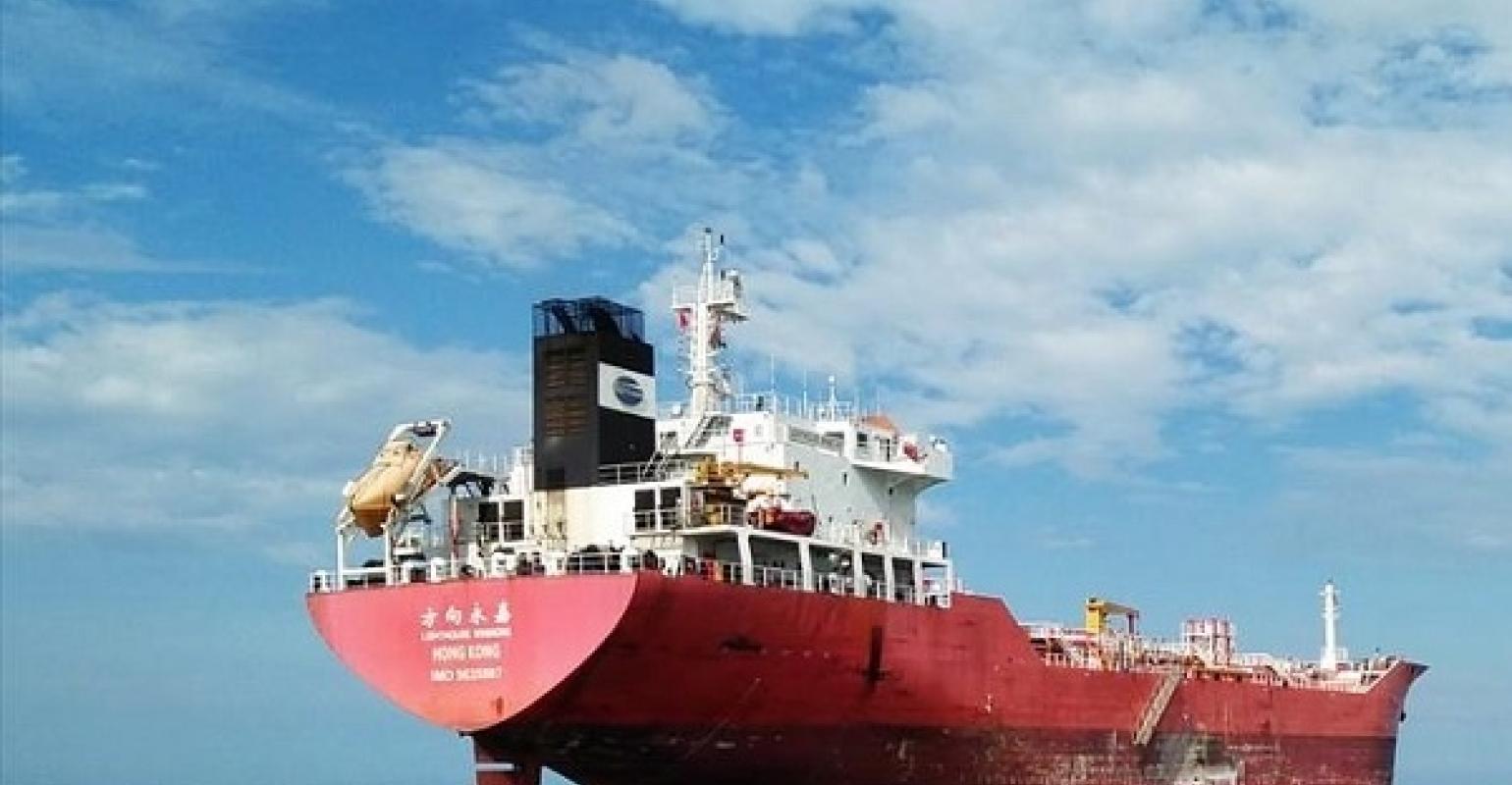 The Guangzhou-based owners and operators of the Hong Kong-flagged product tanker that was seized by South Korean authorities for transferring oil to North Korea denied any knowledge of its activities and claimed that it was simply the charterer, local media reported.

South Korea revealed last week that the Hong Kong-registered 2014-built 11,253 dwt Lighthouse Winmore was seized and inspected by customs officials on November 24 for allegedly transferring 600 tonnes of refined petroleum products to the Sam Jong 2, a North Korean vessel in international waters in the Yellow Sea in late October.

The vessel was boarded and authorities interviewed the mainly Chinese crew when it returned to the South Korean port of Yeosu after returning from a voyage it was supposed to have made to Taiwan. It was officially seized after the passing of new UN Security Council sanctions against North Korea on December 22.

The vessel is owned by Win More Shipping, and managed by Lighthouse Shipping Development, which have registered addresses in Guangzhou, according to the Hong Kong Companies Registry. One Gong Ruiqiang, purportedly the owner of Lighthouse Winmore and various other vessels, is also listed as a director of both companies.

Ship manager. Lighthouse Shipping Development’s deputy general manager Zeng Haibo was quoted as saying that the company was unaware the tanker had been used to breach United Nations sanctions on North Korea and it had been chartered to Taiwanese company Billions Bunker Group.

“We just rent the ship out. We are not aware of what goods the ship carried or whether it was used to trade with North Korea,” Zeng said.

“We are liaising, through our mainland lawyers, with the relevant authorities,” he said.

The Lighthouse Winmore remains in the South Korean port of Yeosu, with its 23 Chinese and two Myanmese crew still being questioned by the South Korean authorities. The company said the Chinese crew were its employees and were safely onboard the vessel.

Zeng Weicheng, a business associate of Gong, was quoted claiming Billion Bunker was a company, with which Gong had never dealt before and the charter was for just “a few months”.

South China Morning Post reporters cited a woman working in the same building as Win More Shipping as saying that she had not seen any officials or police visit the shipping company’s office after the reports of illegal trade with its ships emerged.

The 5,100 dwt KOTI, which was seized in Pyeongtaek Dangjin port, was also mainly crewed by Chinese and Myanmese.