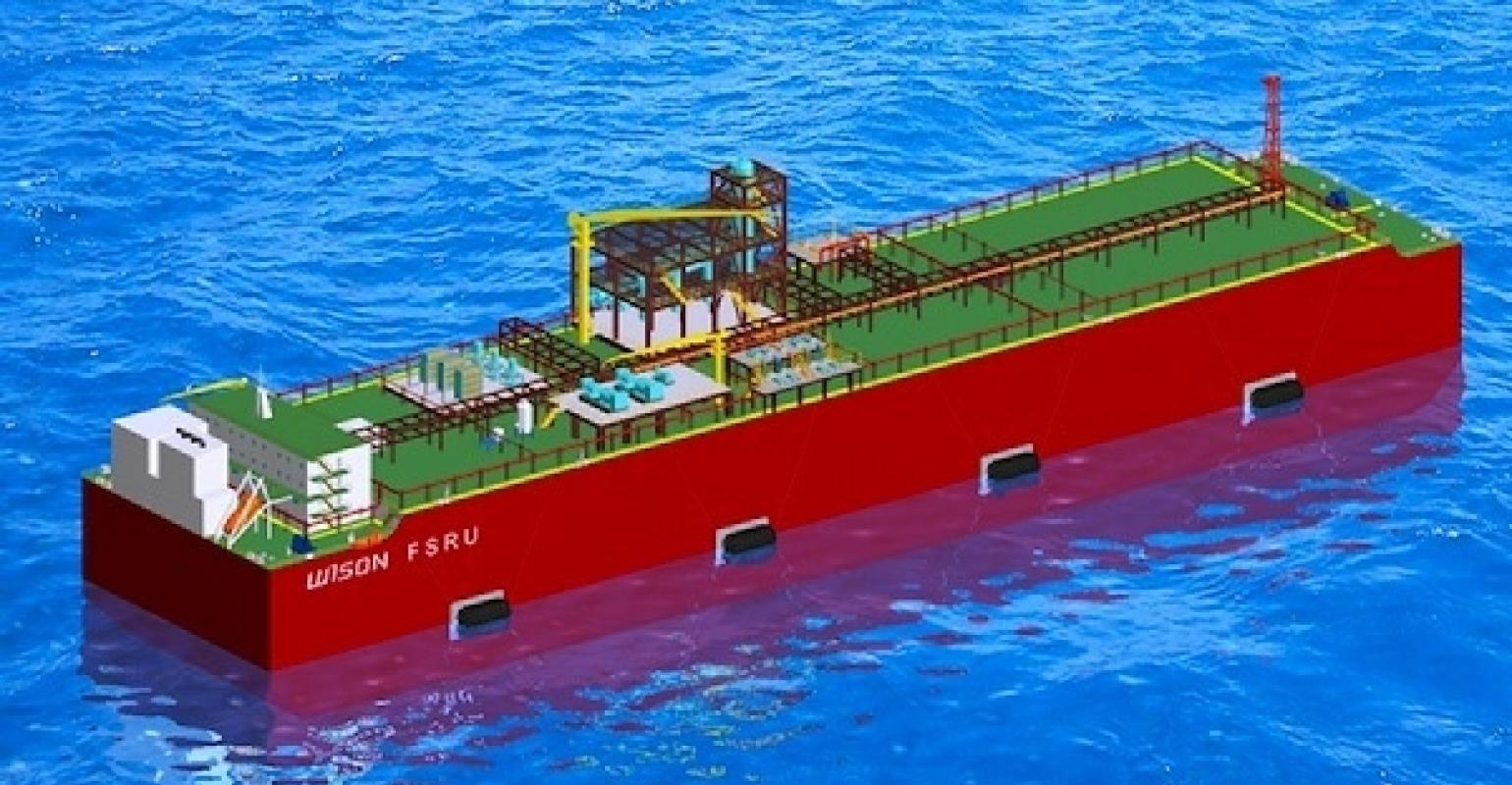 The potential of LNG for power generation is huge in Southeast Asia in particular as well as South Asia and an attractive proposition for many countries is a floating solution.

He also noted that operators and investors see the potential for a lot of projects in countries such as the Philippines, Indonesia, Bangladesh, India and Sri Lanka as well as Pakistan. “I think we will continue to see a lot of activity there on the LNG to power projects,” he said.

The preference for floating regasification solutions is because a floating storage and regasification unit (FSRU) is not only quicker to get to the market but also cheaper to build, van den Bosch pointed out.

However the nature of these markets creates some risks that some of the parties, especially banks find a challenge. “On the financing side some banks struggle with the country risk,” he said.

These risks include expropriation, FX transfer risk, political violence  and natural disaster risk at the outset followed by a range of other factors that make building an LNG receiving terminal in a developing country a slightly different proposition from in the West, said van den Bosch.

For example in a country such as the Philippines, which has both earthquakes and typhoons, a floating regasification unit presents obvious risks. In addition, other slightly unfamiliar challenges that can be broadly grouped under country risks, include the possibility of a terrorist attack or a coup, or credit risk from one’s key clients.

The way to mitigate this is to seek support from export credit agency or a multilateral development bank, he suggested.