Intermodal sea-rail steaming ahead of demand? 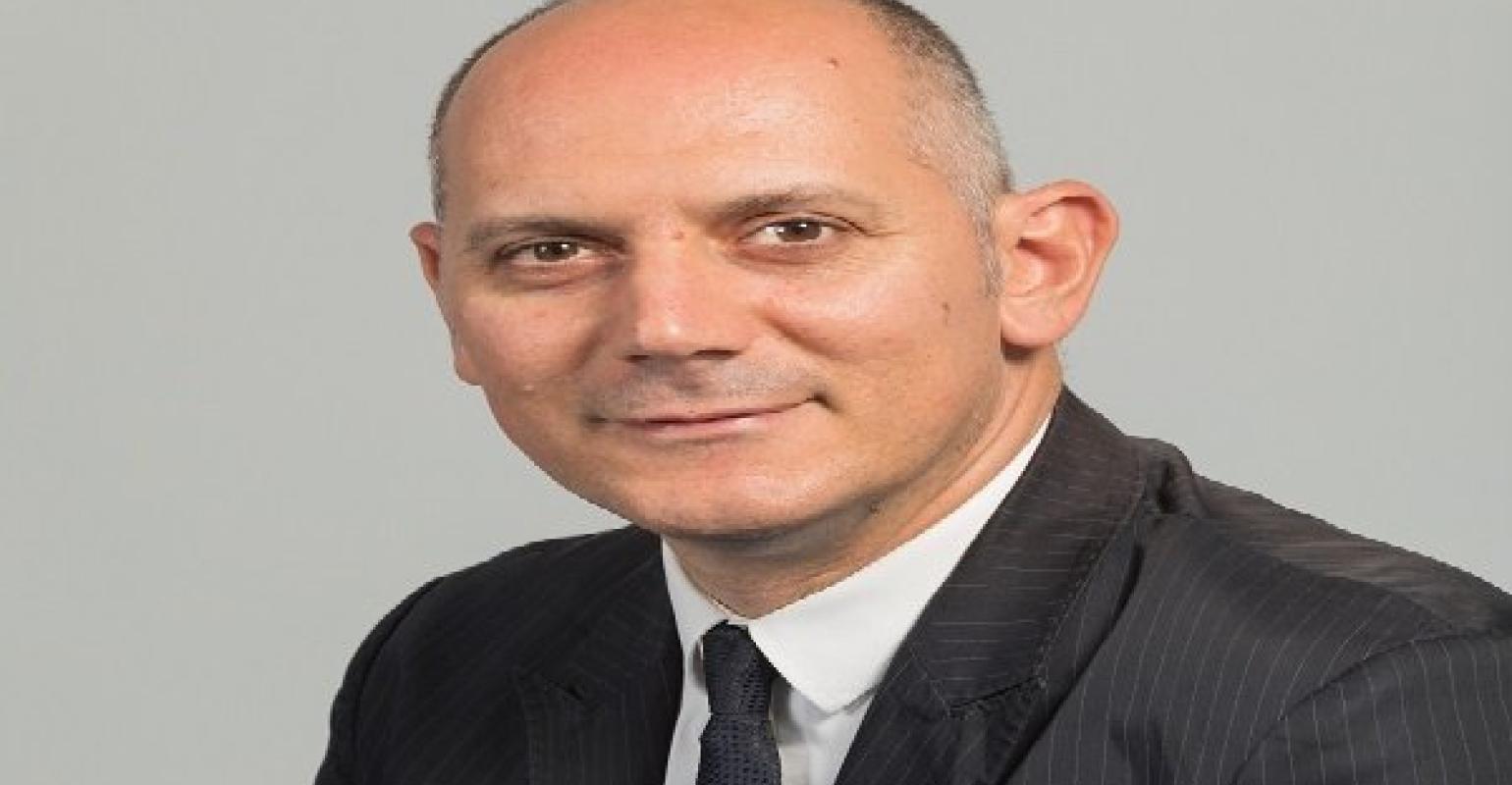 The value proposition of sea-rail intermodal connected ports in most major markets has thus far predominantly been based on faster transit times and a reduction in overall cost, especially holding and inventory cost, for shippers as a result of that.

But changing trade patterns, greater environmental concerns and the e-commerce phenomenon could change that dynamic significantly.

For example Contship’s La Spezia Container Terminal (LSCT) has crafted a niche position for itself to serve the landlocked Swiss market and boosted volumes on its flagship LSCT to Basel route from almost nothing in 2013 to an expected full-year number of almost 12,000 teu this year and increased the number of block trains from just one a week to three this year and five trains weekly from next year.

LSCT has boosted its volumes through this strategy and earlier this year passed the 1m teu mark for the first time. Its sights are set squarely on Asian volumes, especially time-sensitive, high value cargoes. Contship Italia marketing and corporate communications director Daniele Testi told Seatrade Maritime News that with an average five-day saving in transit times from Asia to Basel, high season and high value products are a good combination for LSCT.

Sharing statistics as at May 1, Testi said over 42% of LSCT’s total volumes are from the Far East and Southeast Asia. In terms of imports 74% of volumes come from Asia and about 30% of total import volumes go on to Contship’s intermodal network.

Testi saw good prospects ahead, pointing to the expansion of the Suez Canal and the new Gotthard Base Tunnel linking southern and northern Europe as catalysts for increased intermodal volumes.

While there is potential to push the envelope on established rail logistics networks in Europe, the dynamic in Asia is very different. Major port operating groups such as PSA International see the medium’s potential and have recently tied up intermodal rail transport deals in India and China.

Recently, its Bharat Mumbai Container Terminals (BMCT) and Container Corporation of India (Concor) sealed a deal to launch dedicated shuttle trains running between BMCT and Concor’s Rail Transhipment Hubs (RTH) at Kathuwas and Jakhwada to consolidate rail-borne containers between BMCT and North and West India which will better utilize the rail network while offering better service to the lines.

PSA International last year also took steps to get into the China intermodal market, taking a 15% stake in China United International Rail Containers (CUIRC), the only global terminal operator with a shareholding in the company which has been mandated to develop and operate 18 railway container terminals in China.

The investment in CUIRC, which currently has 10 terminals in operation, is PSA’s first foray into the China container rail sector and complements and extends its network beyond its 11 coastal container terminals in Dalian, Fuzhou, Guangzhou, Tianjin, Dongguan, Lianyungang and Guangxi Beibuwan (Qinzhou).

“The CUIRC project is a game changer for PSA and fits into our overall strategy for China. With our current presence in major China gateway ports, PSA is well-positioned to develop synergies with CUIRC to grow integrated sea-rail intermodal operations across the world’s second largest economy,” Said PSA International group ceo Tan Chong Meng.

The potential however is currently overshadowed by the fact that the railway container sector in these two Asian giants is relatively undeveloped. Just 12% of JNP’s volumes go on to rail trains and China is even more undeveloped, with rail currently only carrying about 2% to 3% of the country’s seaport container volumes.

This compares unfavourably with other markets such as Europe and the US where the rail sector takes up 15% to 40% of container volumes.

The challenges vary between the different markets. Multiple competing options in Europe must be balanced against price and speed set amidst the backdrop of a wider Trans-European transportation policy.

Meanwhile China’s railway container sector potential has remained just that, despite the promise of ongoing initiatives such as the Belt and Road Initiative and Western Region Development Programme and progressive railway reforms.