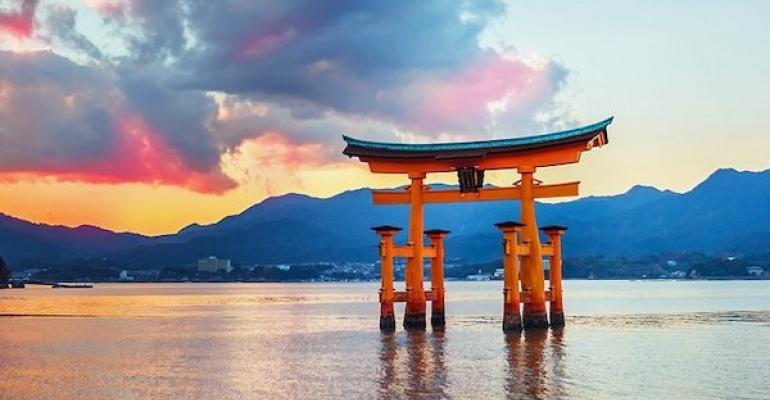 Japan has updated that the country’s first trial of using IMO-compliant bunker fuel on coastal vessels has been successfully conducted, ahead of the next step of low-sulphur bunkering for ocean-going ships, it was reported.

Japan’s Ministry of Land, Infrastructure, Transport and Tourism (MLIT) said the trial is aimed at ensuring the domestic shipping industry is prepared and ready for 1 January 2020 when the IMO 0.5% fuel sulphur content global regulation will be enforced.

The ministry is expecting a full scale start of IMO-compliant fuels supply for ships from September this year, according to a S&P Global Platts news report.

During the trial for about one week from 27 June, the MLIT said it did not face any major issues on blending and using bunker fuel with sulphur content of less than 0.5% on four coastal vessels that use high sulphur fuel oil.

The Japanese ministry intends to run more trials with different kinds of coastal vessels by end-July, the report said.

The MLIT also pointed out that Japanese refiners will be able to produce and supply 0.5% sulphur bunker fuel in support of the IMO regulation.

JXTG Nippon Oil & Energy, Japan’s largest refiner which accounts for up to 50% of domestic bunker fuel supply, is ready to start supplying IMO-compliant bunkers by October.

The Petroleum Association of Japan also said earlier that Japanese refiners will be able to supply 0.5% sulphur bunkers by October/November this year.

The challenge of reducing supply chain emissions today
May 13, 2022