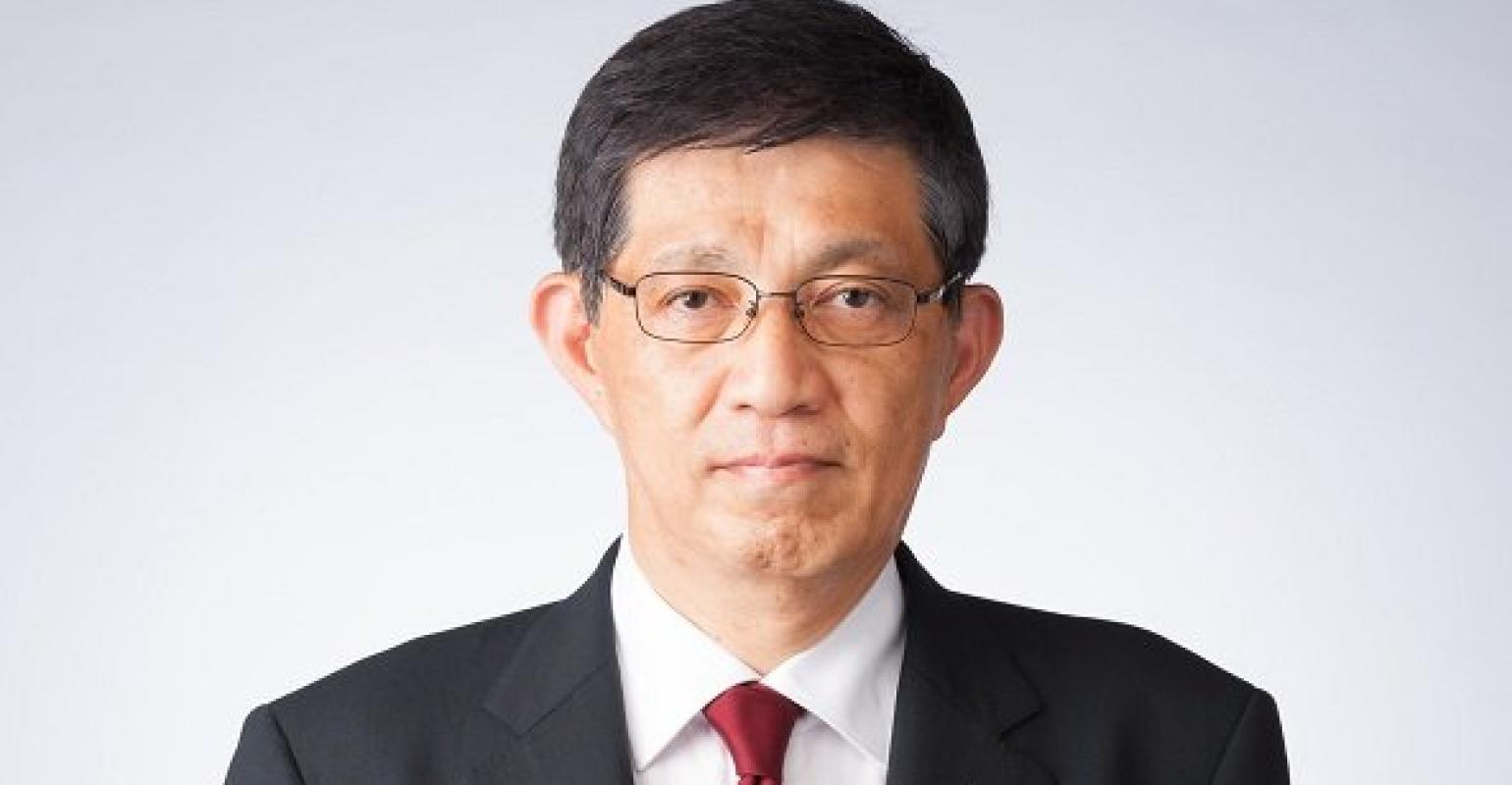 Japanese shipowners are calling for the Panama Canal Authority (ACP) to give more consideration to the voices or users and for a longer consultation period when tolls are increased or modified.

The ACP recently announced a series of toll modifications and has delayed and reduced increases for sectors following feedback from users including the Japanese Shipowners Association (JSA).

Takashi Nakashima, vice president of JSA, said: “JSA is grateful for the ACP’s final decision in this regard, which is in line with users’ needs, ‘but’ we sincerely hope that the ACP will, in their future review, give a more thorough consideration to users’ voices and situations so as to seek a ‘win-win’ relationship between the Canal users and the ACP.”

While the JSA welcomed the reduction in some tolls, it was less happy that some other increases remained as originally set out.

“With regard to the reduction of the proposed toll hikes for the vehicle carrier and ro-ro segment, which the JSA representative (Mr Nakashima) specifically urged at the public hearing in July, we positively appreciate the ACP’s consideration in this regard, although the reduction will only be from a 15% hike to 12%,” said JSA.

“On the other hand, as for the toll modification for the liquid bulk segment including oil tankers and LNG/LPG vessels, and a part of dry bulk vessels, we regret to learn that the toll rises by 5-15% approximately will be made as originally proposed, by deliberation only from the point of view of the Canal’s competitiveness, when the shipping industry is still in a difficult financial situation.”

Japanese shipowners are among the largest users of the canal and the JSA’s hold’s dialogues sessions at least once a year with the ACP.

“Our next dialogue meeting is scheduled to be held in Tokyo in November this year. At the next dialogue, the JSA intends to request of the ACP that they would secure a longer consultation period, which is, we understand, currently one month in accordance with local regulations, in order to enable us to fully prepare submissions and to coordinate with our customers and other trade associations,” said JSA.