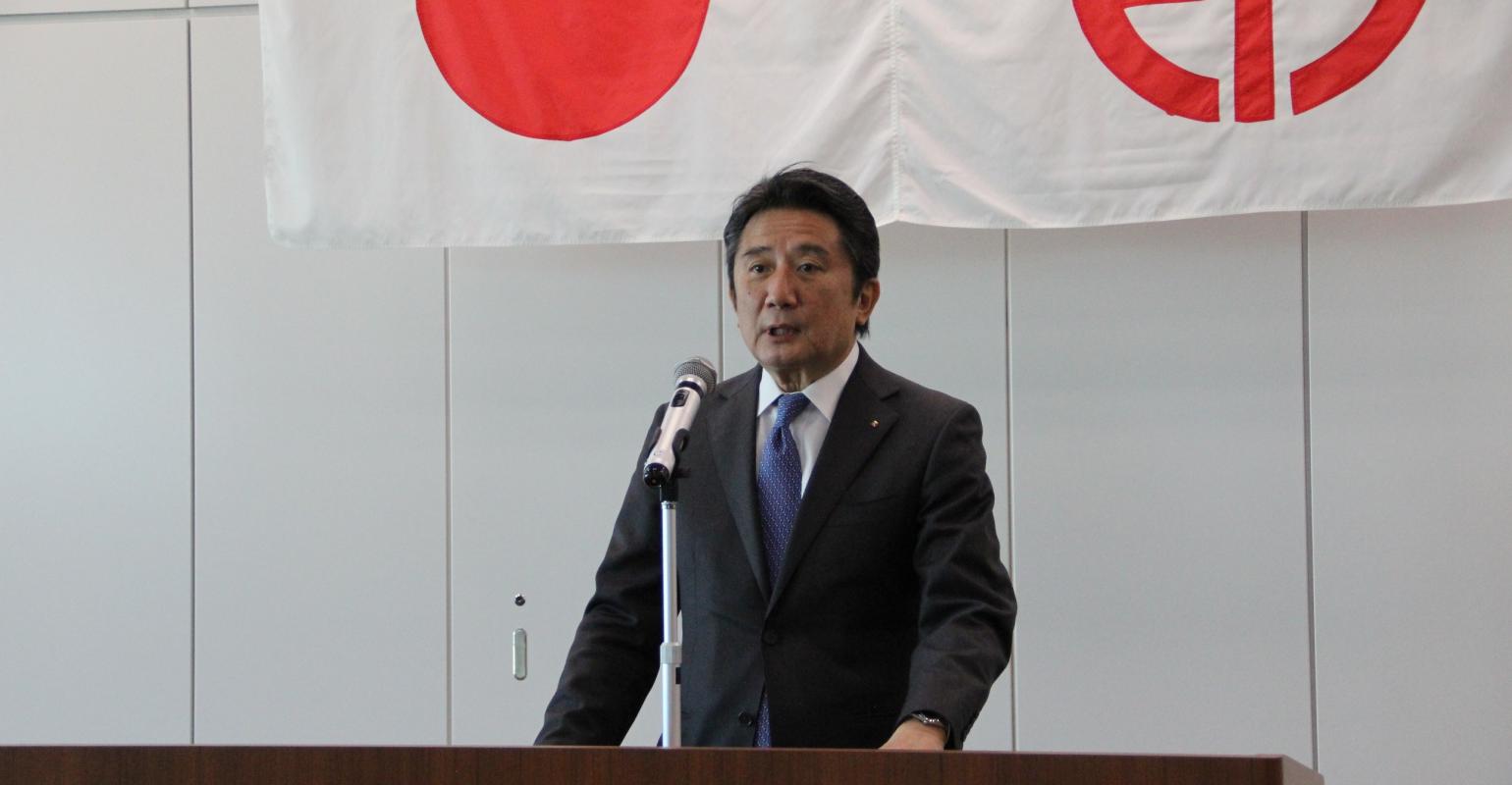 New management will take the helm at Japanese shipowner K Line at the start of April next year as the company celebrates its 100th anniversary.

From 1 April 2019 Yukikazo Myochin, will take over as president and ceo of K Line from Eizo Murakami, who in turn will become chairman of the company. Myochin is currently a managing executive officer of K Line.

Current chairman of K Line Jiro Asakura will be a director of the company after Murakami takes over.

“While having its 100th anniversary in April 2019, K Line has developed its business foundation for the future under the current management to rebuild a stable earnings structure, including the establishment of the integrated containership company, in addition to priority themes set in its medium-term management plan 'Revival for Greater Strides',” the company said.

“Therefore, K Line has decided these changes to solidify the foundation under the new management by undergoing a rejuvenation with its 100th anniversary.”