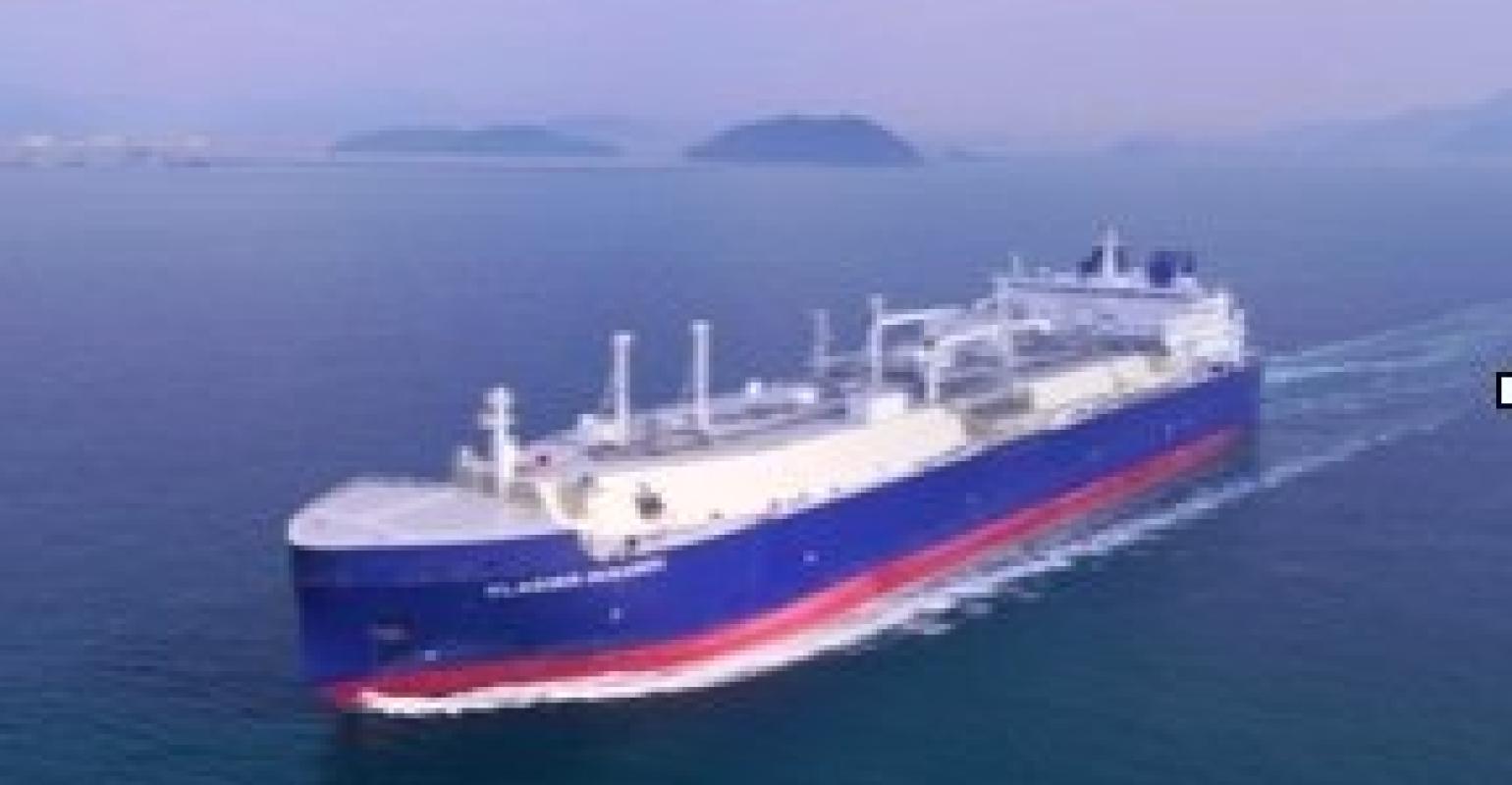 Mitsui OSK Lines (MOL) is looking to expand in Arctic shipping with an agreement with the Far East Investment and Export Agency (FEIA) on the development of the Northern Sea Route (NSR).

MOL is already involved in the Yamal LNG project which plans to use the NSR for exports to Asia and the company's first icebreaking LNG carrier is due to go into service at the end of March.

MOL is undertaking a feasibility study aimed at establishing an LNG transshipment terminal and marketing complex in the Kamchatka area with PAO Novatek. The Japanese shipowner also sees opportunities in other shipping markets from Europe to Asia with the NSR offering a much shorter route than the traditional trade via the Suez Canal.

“The Russian Far East is located at the entrance of the Northern Sea Route, making it an important gateway once the anticipated increase in trade via the Northern Sea Route is realized. This is the key element behind the signing of this Memorandum of Understanding between MOL and FEIA,” MOL said.

General Director of FEIA Leonid Petukhov said: “We hope that MOL will be effectively using the Northern Sea Route for transporting cargos to Japan and other Asia-Pacific countries and jointly we will be able to attract significant investments into the Northern Sea Route infrastructure development. The Agency is ready to help MOL in implementing all its current and future projects.”