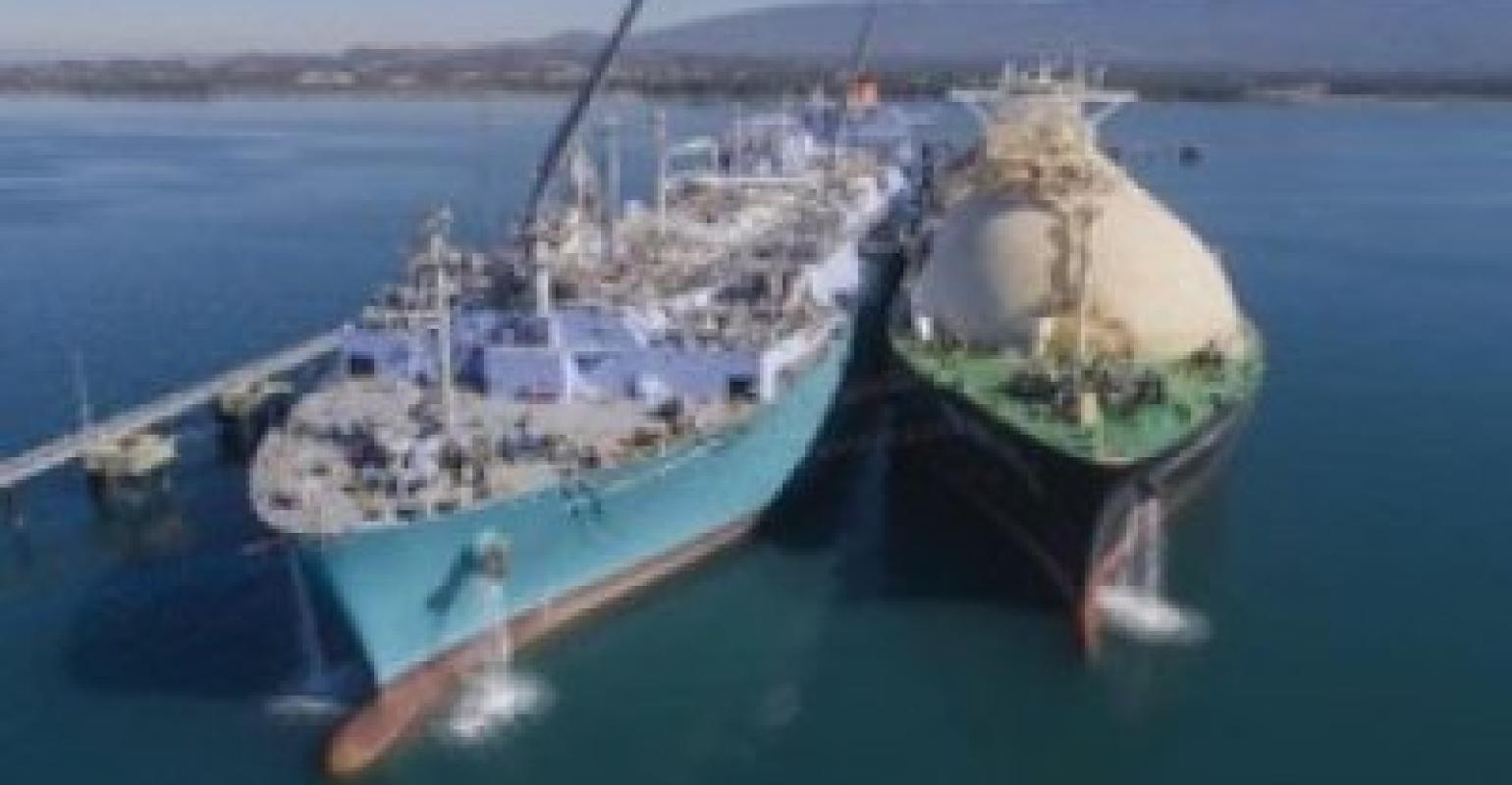 The FSRU, the 263,000 cu m MOL FSRU Challenger, was built at South Korea’s Daewoo Shipbuilding & Marine Engineering (DSME) in 2017, is currently employed on a mid-term charter for a project in Turkey.

The MOL FSRU Challenger will sail to Hong Kong to being testing and commissioning when the Hong Kong Offshore LNG Terminal project finishes construction, currently expected in 2021.

The project is located at the southern waters of Hong Kong and to the east of the Soko Islands.

The FSRU will supply gas to two destinations in Hong Kong, the Black Point Power Station located in the New Territories and Lamma Power Station located at Lamma Island. The project is being developed to support the Hong Kong Special Administrative Region (HKSAR) government’s plan to increase the percentage of power generation from natural gas to meet its pledged environmental targets.

In addition, MOL has entered into an agreement with Royal Vopak for this project. Tank storage company Royal Vopak will assist in the project development related to the jetty operation and maintenance services.

Joint study underway in Singapore to explore use of ammonia as marine fuel
Jan 26, 2021