Northern, southern Europe ports can benefit from being complementary 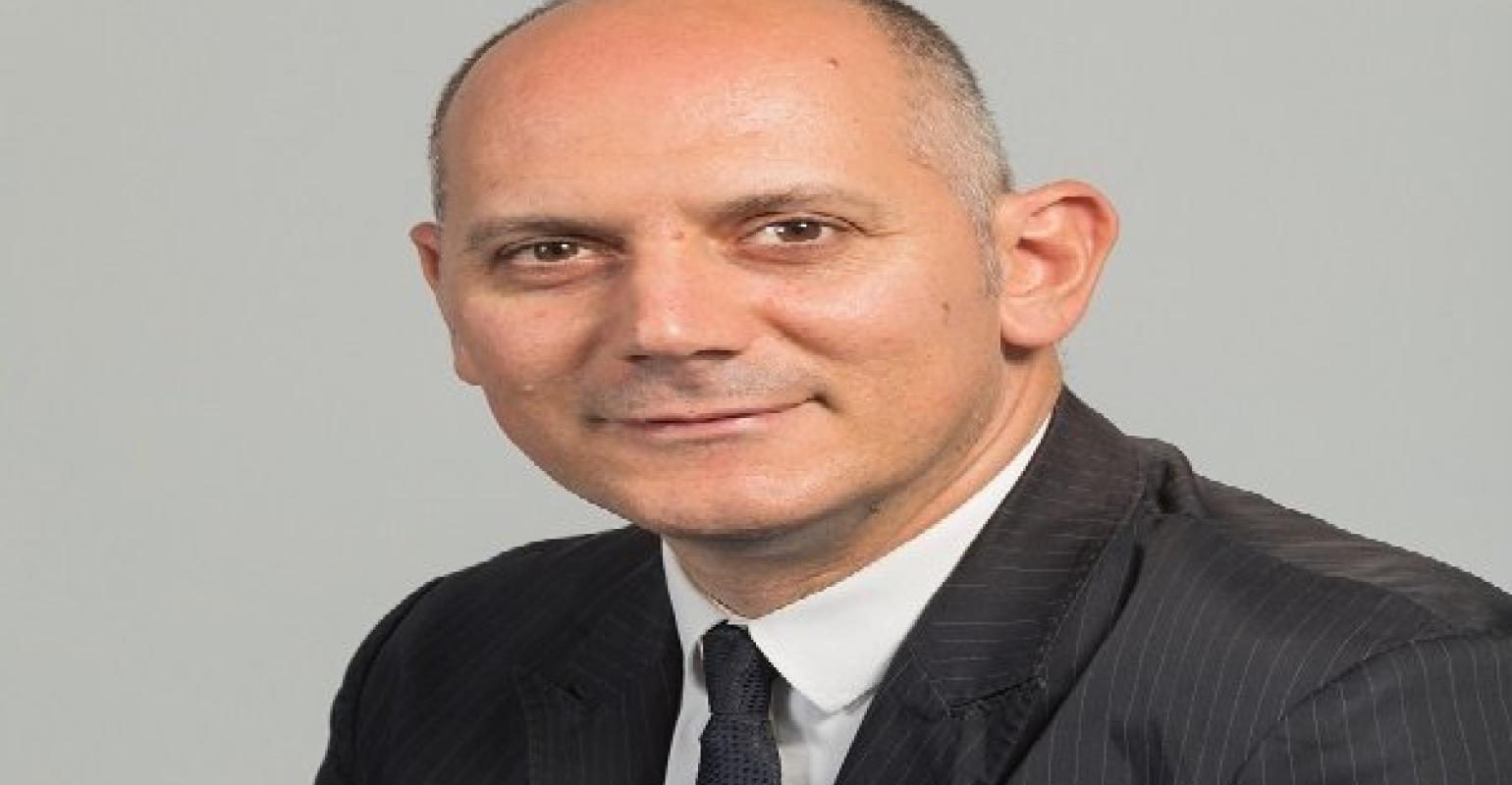 The Northern Europe gateway ports still have a slight edge but the Southern Europe ports are catching up fast and the way forward should be more towards complementarity than competition, container port industry experts said at a webinar organised by the Contship Italia Group.

Noting that there are historical reasons for the current strength of the northern ports, Dynamar managing editor Dirk Visser said problems of the southern ports in the past included the poor reputation of Italian ports and poor inland connections and lack of cooperation between the national railways of the adjoining countries.

However while intra-Europe marine cargo still flows mainly via Rotterdam, Visser pointed out that “the situation has improved for Mediterranean ports and the Ligurian ports in particular”. As vessel sizes on the Asia-Europe trade especially have increased, call sizes have accordingly increased while frequencies have come down, posing challenges for inland logistics, he said. While the northern ports now still have an advantage, the south is catching up fast.

In line with this, Helbing also pointed out that China’s Belt and Road Initiative will have wider implications and port players would do well to pay attention to this.

Perhaps the greatest sign of change was the fact that questions were asked about how the northern ports can avoid losing market share. Visser suggested that they could cooperate more and would also have an advantage in dealing with the alliances as they were seen as wanting to have more control over their own terminals in future, something seen as difficult to achieve at the southern ports.

Helbing added that barges and other inland transportation in northern Europe needed more coordination. For example there could be greater bundling of inland volumes, he suggested.

In conclusion, Contship Italia marketing and corporate communications director Daniele Testi called for the “complementarity of north and south Europe”. Shippers can benefit from the group’s industrial approach, he said, where the need for improved port calls and frequencies is balanced by the ability to give them more security and diversity in their supply chains by providing more options and solutions.