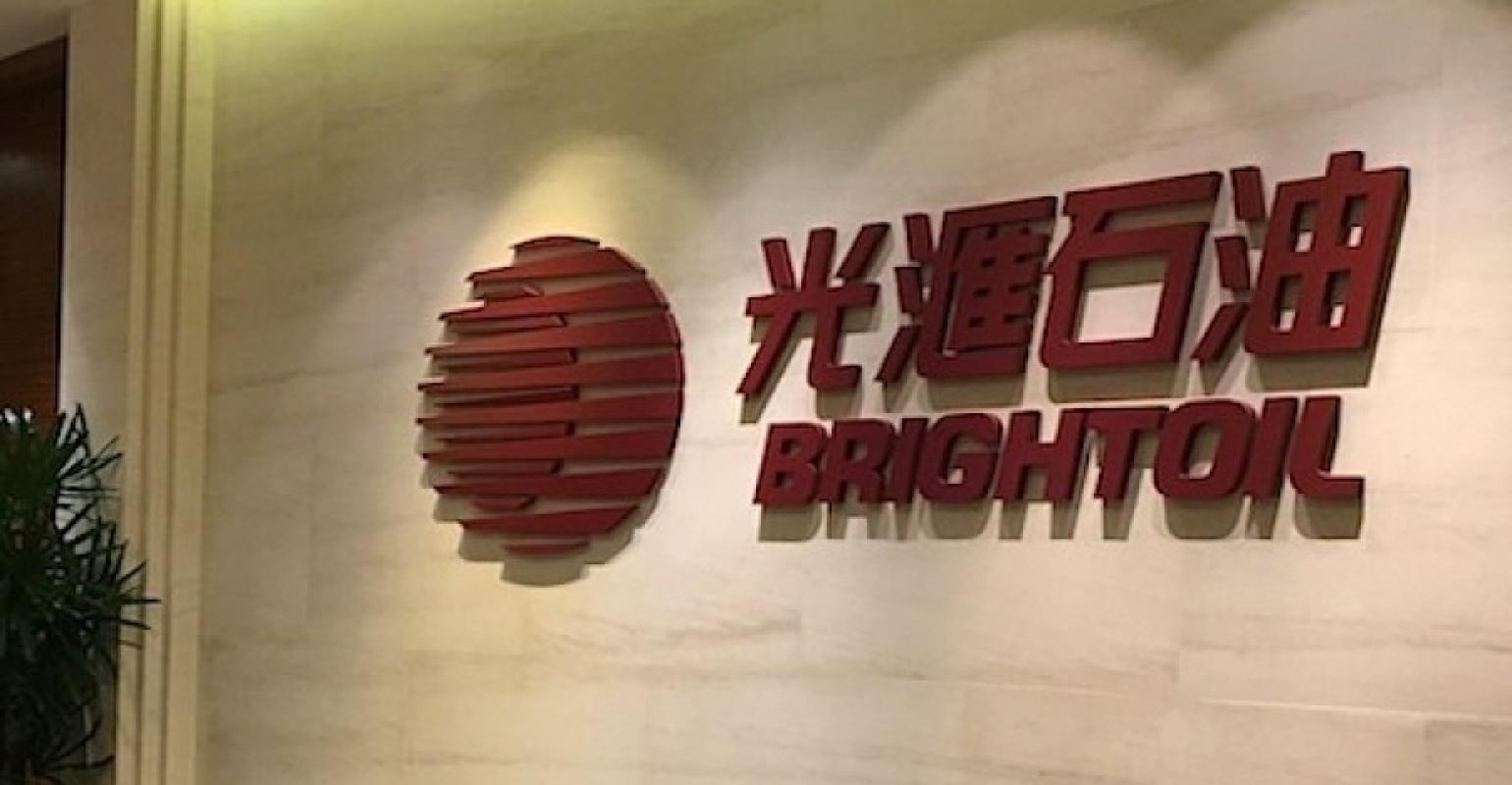 Vietnam’s Petrolimex, via its Singapore unit, has filed an application in the Singapore High Court to wind up bunker supplier Brightoil Petroleum Singapore, according to a legal notice published in a local newspaper.

The notice from law firm Rajah & Tann Singapore stated that Petrolimex was the creditor of Brightoil Petroleum Singapore and the application is scheduled to be heard on 23 November.

Stephen Qi, the acting ceo of Brightoil Petroleum Singapore, told Reuters that the company’s operations remained normal and its lawyers are looking into the matter.

The bunker supplier is headquartered in Shenzhen and listed on the Hong Kong Stock Exchange.

Trading of Brightoil Petroleum (Holdings) Limited’s shares has been suspended since 3 October 2017 after it delayed the release of its 2017 annual financial results.

In July this year, the bunker supplier announced it was in talks to sell the assets or shareholding of its China’s Zhoushan Oil Storage and Terminal Facilities, and 15 vessels including VLCC, aframax and bunker tanker.