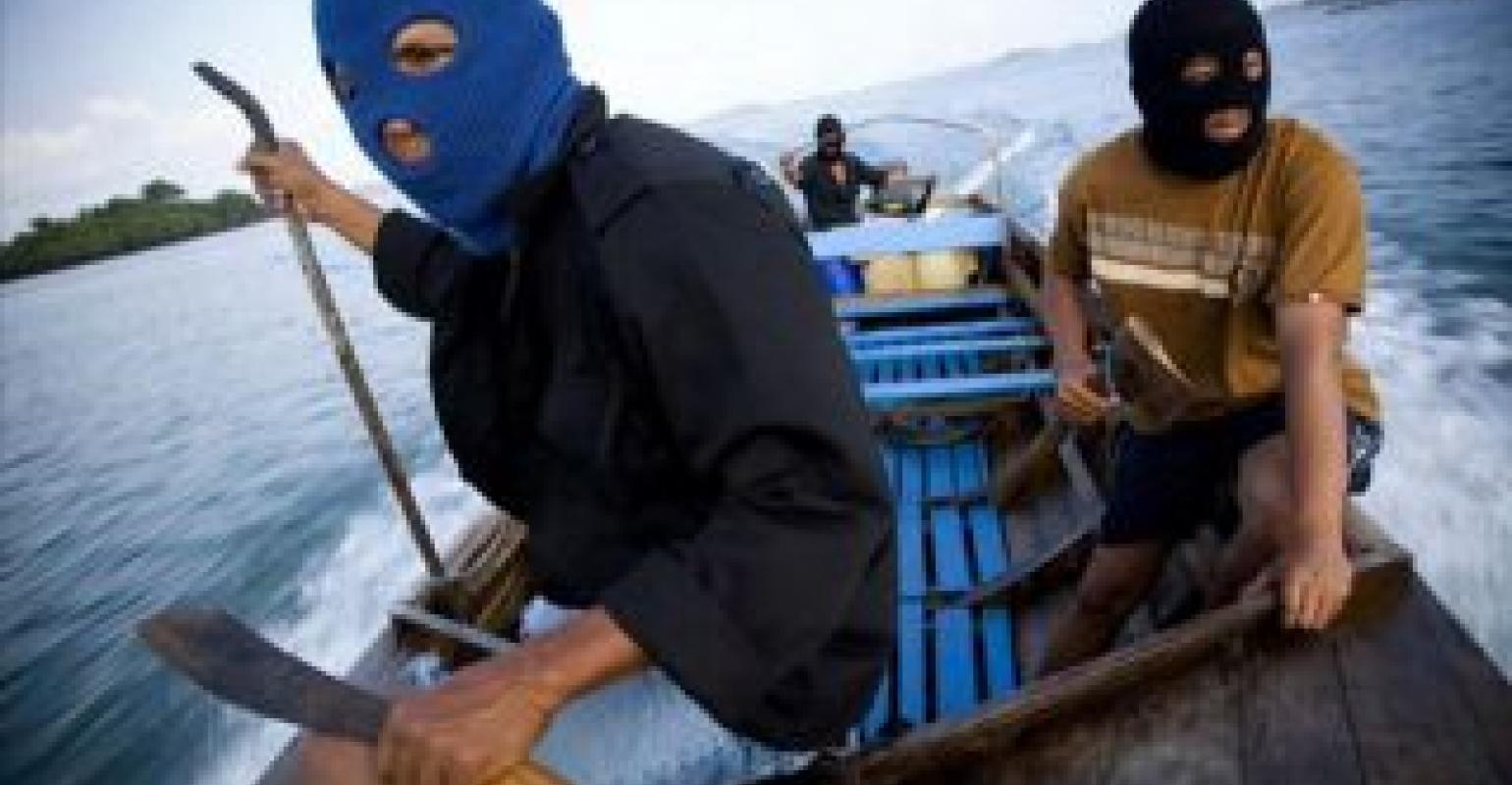 The Korean bulk carrier CK Bluebell was hit by pirates about 100 miles from the entrance to the Singapore Strait early on Monday morning.

The South Korean-flagged bulker was boarded by pirates by seven armed pirates at 4-25am according to officials of the Ministry of Maritime Affairs and Fisheries, Yonhap News Agency reported.

The vessel’s crew sustained minor injuries in the attack and the pirates stole $13,000 in cash as well as personal belongings.

“Ordinary freighters navigate at a speed below 15 knots. But a speed boat operated by the pirates approached the freighter at a speed above 20 knots. Afterward, seven weapons-wielding pirates got on board and assaulted the sailors for about 30 minutes," a ministry official, was quoted as saying by Yonhap.

The vessel has continued on its voyage from Brazil to Incheon.

The first half of this year saw eight incidents of piracy and armed robbery in the Singapore and Malacca Straits according ReCAAP Information Sharing Centre (ISC).