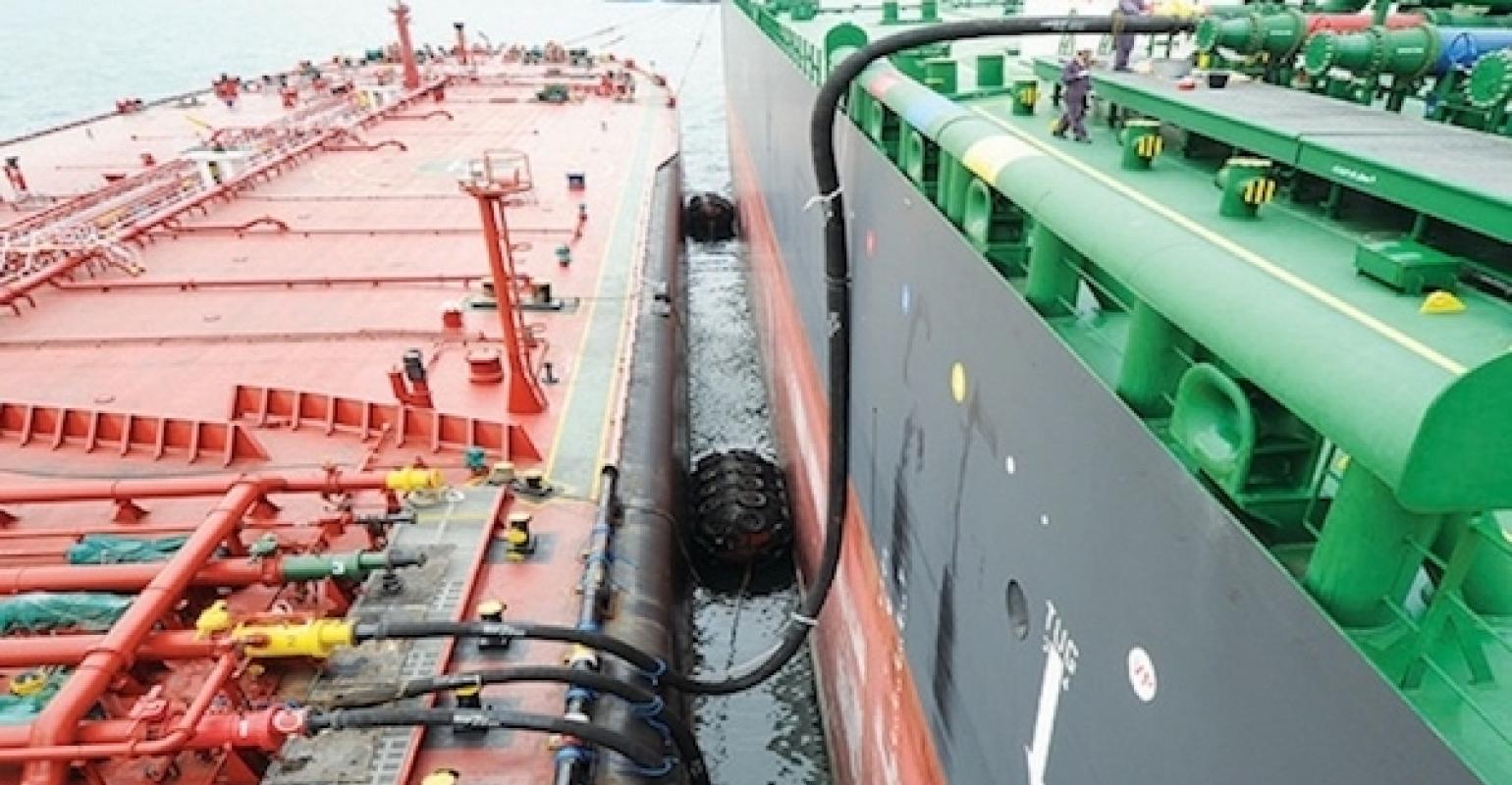 The Maritime and Port Authority of Singapore (MPA) has temporarily suspended the bunker craft operator licence of Southernpec (Singapore) effective 25 April until further notice due to the use of magnets on its bunker tanker to tamper with the accuracy of mass flow meter.

The suspension came about after a MPA enforcement check on the 4,710-dwt bunker tanker Southernpec 7 operated by Southernpec. During the period of licence suspension, Southernpec is not allowed to operate as a bunker craft operator in Singapore port.

“Following feedback from our regular industry engagements, MPA has stepped up enforcement checks since April 2019. Arising from these checks, MPA is investigating the bunker craft operator and supplier, Southernpec (Singapore) Pte Ltd, for using a magnet to tamper with the MFM of its bunker tanker, Southernpec 7, during a bunkering operation. Based on our current findings, MPA has suspended the bunker craft operator licence of Southernpec. MPA has also suspended the bunker tanker, Southernpec 7, from conducting bunkering operations in port,” MPA stated.

“MPA is working with the Singapore Shipping Association (SSA) to raise awareness of MPA’s hotline for bunker malpractice. We are working with various industry stakeholders to curb the use of magnets on MFM,” the port authority added.

Southernpec, meanwhile, maintains the use of its bunker supplier licence in Singapore.

Read more: MPA to extend use of MFM systems to distillate bunker tankers from July 2019

Recently, reports on use of magnets have surfaced in the Singapore bunkering market. This malpractice involves the use of powerful magnets to disrupt MFM meter readings, thereby potentially influencing the volume of supplied bunkers in favour of the supplier.

In addition to potentially influencing the delivered stem volume, the MFM exposed to the magnetic field could lead to permanent errors on the meter’s readings such that the sensor could read flow when no flow is present or vice versa.

Singapore port is the first in the world to mandatorily enforce the use of MFM during all bunkering operations within port limits. The compulsory use of MFM is implemented to stem out malpractices of short delivery of fuels as well as to offer greater operational transparency and efficiency.

Joint study underway in Singapore to explore use of ammonia as marine fuel
Jan 26, 2021