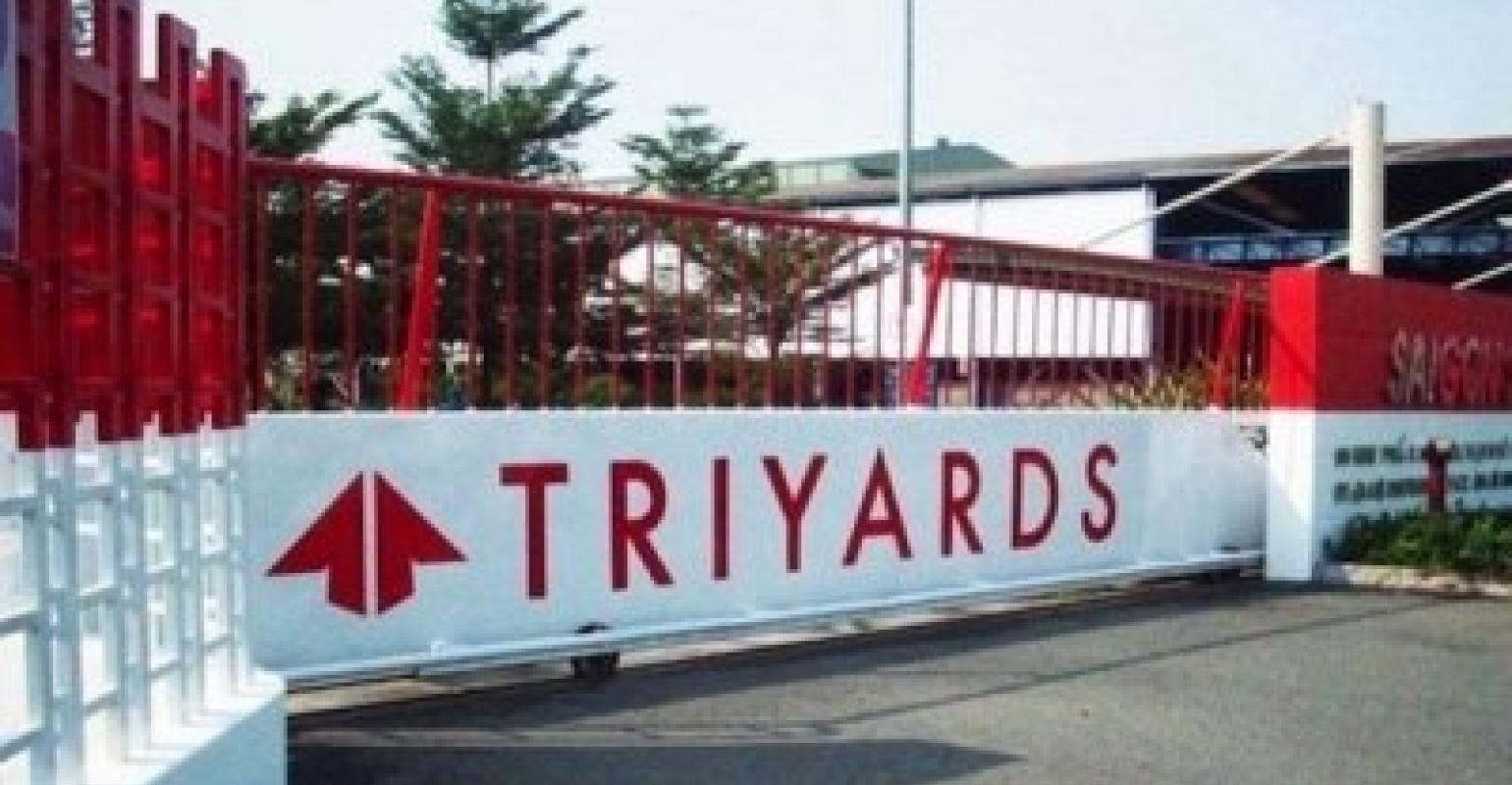 Embattled Triyards Holdings has been hit with new statutory demands and litigation claims amounting to a total of $15.9m.

Singapore-listed Triyards announced that its subsidiary Triyards Marine Services (TMS) has received statutory demands from CTBC Bank and one of its suppliers amounting to approximately $14.6m and $800,000 respectively.

In addition, another unnamed subsidiary of Triyards is involed in litigation claims amounting to approximately $500,000.

“The group is taking advice and considering its options in respect of the statutory demands received by TMS, the TMS winding up application and the litigation claims involving the company’s subsidiary,” Triyards stated.

Meanwhile, Triyards said a hearing of the winding up application filed by Tractors Singapore against TMS has been rescheduled to 9 November this year from 26 October.

Triyards has another hearing on 7 November relating to a winding up application filed by Hong Leong Finance.

Triyards, whose ultimate parent is bankrupt Ezra Holdings, has been struggling with a weak financial position and seeking to restructure its debts for over a year.