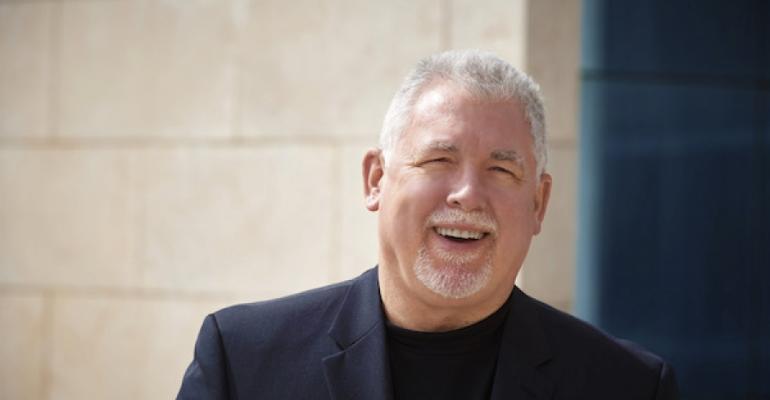 As the shipping industry celebrates the International Maritime Organization's Day of the Seafarer Wallem ceo Frank Coles has warned against “misguided” attempts to replace people with machines.

In a message from Wallem for the International Day of the Seafarer Coles said the company would continue to invest in training and technology that would enable seafarers and their colleagues ashore to succeed.

“We do this in support of the ‘human element’ that is celebrated on this special day, yet so often becomes the scapegoat when something goes wrong at sea. We also do so at a time when the fervour surrounding digitalisation and automation sometimes appears to suggest that crews represent an obstacle to efficient fleet operations that would be better eradicated,” Coles stated.

While he said that new technology had important role to play but that undervaluing crews was demoralising and based on a misconception.

“But attempting to supplant people with machines is misguided; it’s time to drop simplistic suggestions that a diligent watch-officer can be replaced with a CCTV camera, or notions that an algorithm can respond in ways comparable to an experienced superintendent. Instead, let’s focus on deploying technology in ways that help crew perform better. Technology must support and empower, not subtract and hinder.”

As well as valuing the role of the seafarer in times of technological change Coles noted that this year's Day of the Seafarer shone a light on the opportunities for women at sea with it estimated just 2% of seafarers are female.

“I am pleased to report that Wallem remains one of the biggest employers of women seafarers. They are spread evenly across the ranks, but are particularly well represented among 2nd and 3rd officers and engineers,” he said.

“As crew shortages become more acute, it is ridiculous to disregard half the pool of possible candidates on the basis of gender. Our experience is that women seafarers want to be treated no differently from their male colleagues and to be judged solely for the work they do.”