Who will win shipping’s battle for data? 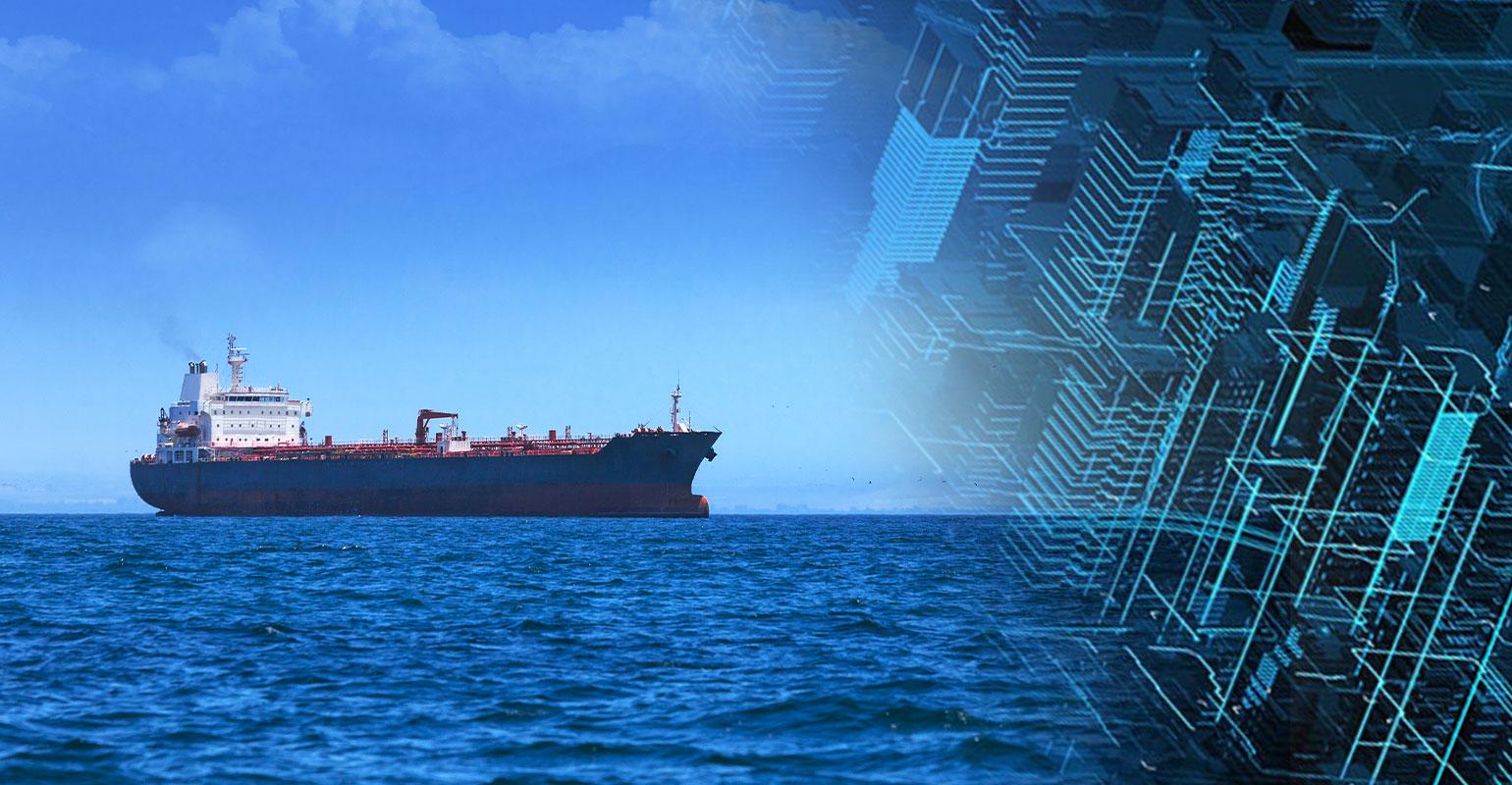 We know data is valuable. Companies that understand the true value of their data and leverage it intelligently are seeing continued growth. Are shipping businesses collecting the right data and using it in the right way?

Organisations that have capitalised on the true value their data are reaping the benefits - 5 of the top 6 valued companies in the world are data companies. There is a case to be made that data is more precious than the most valuable commodities – and like any commodity, when it is processed and packaged as a product, its value soars.

So why is the shipping industry lagging behind?

In a recent discussion with the Innovation Lead at the Port of Antwerp, Piet Opstaele, he indicated that it was perhaps more difficult for maritime businesses to make large returns. Some maritime companies believe they can make money from selling or streaming their data, but he argues that this approach is counterproductive. "We have to look at it from the perspective that if everyone shares their data, the overall system and performance becomes better, and everyone in the industry benefits,” he said.

"We are still at the stage of building confidence that when we openly share data, it might not contribute directly to revenue, but it will have a positive effect to the overall efficiency."

Related: Why is data so important in maritime?

The shipping industry understands that data is valuable, but how is it assessing that value? One could argue that there is an expected, or future, value placed on data – and that companies therefore understand they need to collect it in order to derive value from it as a strategic asset.

To find out, we spoke with seven professionals working in the maritime industry about data, connectivity and innovation. The experts we selected range from research leads and futurists, to heads of innovation and technology. We asked one question; who will win shipping’s battle for data?

This is how they answered.

Mikhail Lind: Shipping is a very self-organised ecosystem which means that a number of different parties are involved. What we need to realise is that the maritime sector is always going to be a part of the larger setting of the global supply and transportation chain. There is no one winner here. It is rather that these actors need to come together and join forces.

You cannot think about ships alone.

They do not exist without ports, and ports don't exist without ships. I believe it will definitely be something where everyone will need to join forces in this self-organised ecosystem.

Bjoern Sprotte: I don't think there is a particular winner in the battle for data. I think we can all only win if we collaborate closely. If we share data, we create transparency amongst each other. If we really trust each other and there is a good cause for it, we can use it to serve the best interests of the public.

Brius van Driel: I don't have a crystal ball. I don't think that I can predict that, but I also don't believe this will be a win or lose situation. It will be a win-win situation where if we model the data that everybody needs correctly and in a way that is understandable for each party, then we can all benefit from the advantages of being able to connect in a more agile way.

Paul van Vessem: In the end I think there is not really one winner. The only way for the process to work in my opinion, and also from the viewpoint of the market, is if it is a joint or co-operative effort. The whole supply chain between ports, shippers, and charterers has to be informed – they have to be able to make decisions based on data. It is also key to have usable data. We have clients who do 50,000 voyage cost calculations a week. We also have clients with 10 ships who have a completely different way of managing their business. In the end it will be a combination of all parties coming together and finding the best solution for all.

Parag Khanna: It should be all of the above. One way to think about it is to view data itself as an auxiliary business in many ways. For example, logistics providers are already critical to managing and optimising shipping loads. The role that data, third party providers and platforms have, has really helped to bring more participants to utilisation in the shipping industry, which is critical in the long term.

Naturally, ship owners and operators should be harnessing data much more to be as efficient as possible. In the end, that can lead to cost savings, and potentially, savings for customers as well.

Andrew Faiola: I don't necessarily see it as a battle. In terms of first principles, whoever- or whatever - is producing the data, owns the data.

That's the first piece. Now the data is being produced, if it sits in isolation, it's not going to be as useful to stakeholders. In the aviation environment, Rolls Royce supplies engines to many different airlines. These airlines don't necessarily want Rolls Royce to share the data which is generated from their aircraft with other airlines that are also using Rolls Royce engines.

However, Rolls Royce want to be able to aggregate data from all their engines across all airlines and aircraft that are using particular models of engines. The larger the data set they have the more insights they derive from that.

Ultimately, that enables them to deliver a more reliable, higher quality service to all their customers. I think the shipping environment might be experiencing a similar dilemma. How are we going to get over that hump? If a ship has a powerplant on it which is producing a large amount of data, who owns that data may depend on the commercial structure around the vessel. In my opinion, it's less a battle for data than it is a tug-of-war – we just need to find a balance of how companies share data. There is also a general understanding that when you talk about raw data, this sits with the owner or producer of that data. If you are manipulating that data to create actionable insights, however, then ownership of that does not necessarily sit with the producer of the data.

But I should expect that the owner or producer of the raw data is benefiting in some way so as to make that sharing of the raw data worthwhile and of value. Whether it’s consulting companies or a company we have not even heard of yet, it will be about who can dip into these lakes of data, manipulate the information, and pull out actual insights that people can use to run their businesses better.

It could very well be a company that has come from another sector or environment. They could bring something totally new to the industry, something that has been well proven in other industries, and that is able to deliver data intelligence for companies in the maritime sector.

Podcast – In conversation with Claus Nehmzow of Eastern Pacific Shipping on its Maritime Tech Accelerator
Feb 24, 2021