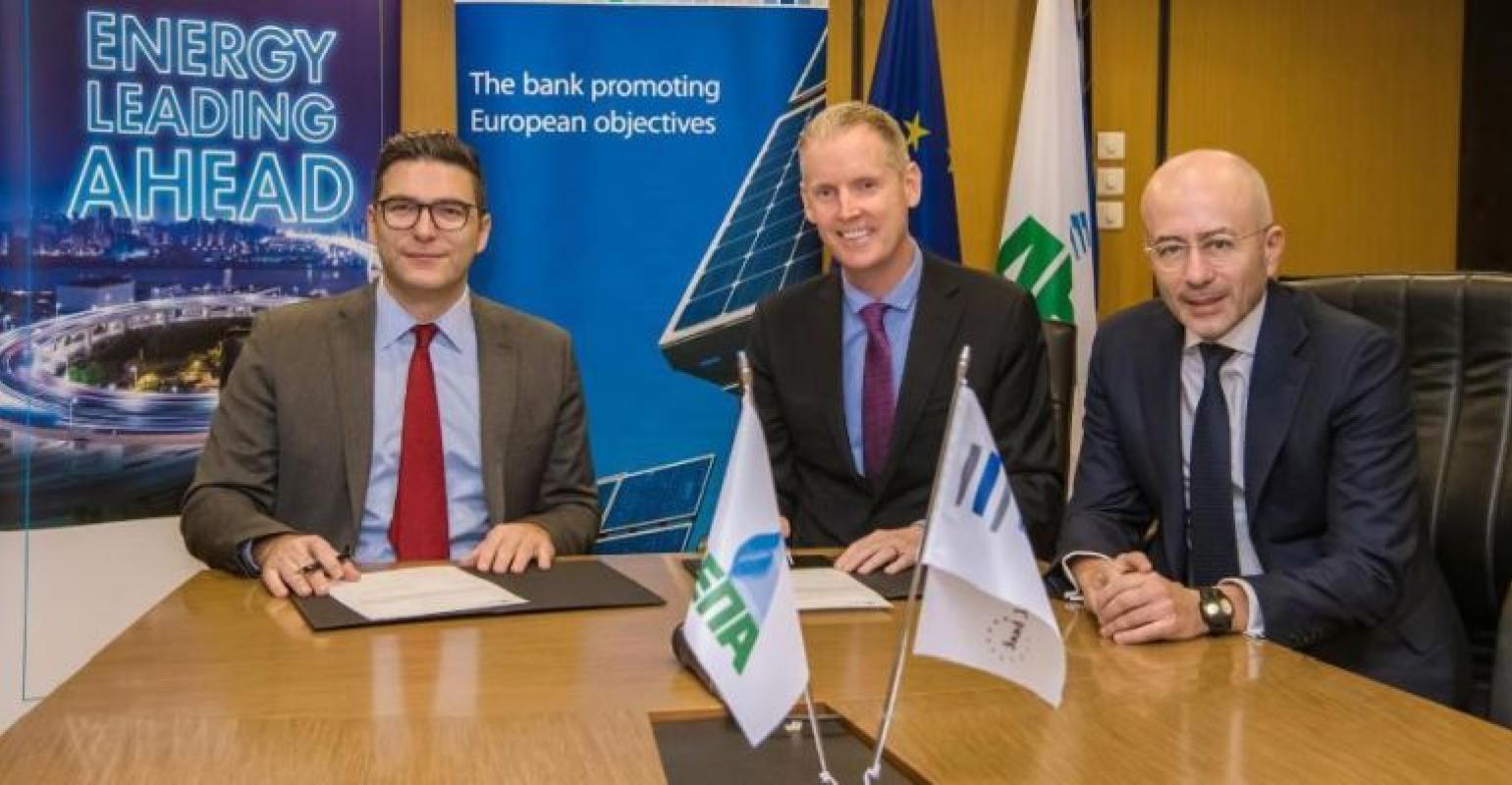 Public Gas Corporation of Greece (DEPA) and European Investment Bank (EIB) have signed an agreement with financing of up to EUR20m ($22m) to construct the first LNG bunkering vessel for use in Piraeus, Greece.

With a capacity of 3,000-cu m of LNG, the bunker tanker is expected to be the first of its kind in Greece and the Eastern Mediterranean.

The bunker tanker will refuel its LNG at Revithoussa LNG terminal and will carry out bunkering both in Piraeus and other Greek ports, as well as the wider region, in support of the shift towards green shipping with more environmentally friendly fuels.

Ioannis Papadopoulos, president of the board of directors of DEPA, said: “The new financing from the EIB, the largest investment arm of Europe, is yet one more vote of confidence to the growth prospects of the Greek economy and confirms the significant improvement of the investment climate. It comes in support of a crucial investment in the area of natural gas, which is at the centre of global developments, and contributes to the transformation of Greece into a regional hub.

“Furthermore, this is a ‘green’ investment, which paves the way for ‘cleaner’ and more competitive maritime transport in the Eastern Mediterranean, contributing to the reduction of the country’s environmental footprint, in accordance with the ambitious targets set by the new National Plan for Energy and Climate,” he added.

The loan is guaranteed by the European Fund for Strategic Investments (EFSI/Juncker Plan) and will cover 50% of the vessel’s construction cost. For the construction of the vessel DEPA has secured an additional amount of EUR8.9m from the European Union under the European Action entitled ‘BlueHUBS’, which is coordinated by DEPA and aims at expanding the use of LNG in maritime transport in Eastern Mediterranean.

Konstantinos Xifaras, ceo of DEPA, commented: “The new vessel will serve the supply needs not only of Piraeus but also of other Greek ports and it represents one more decisive step in DEPA’s efforts to expand the use of LNG in maritime transport in the eastern Mediterranean, thus creating an integrated and efficient LNG supply chain.”