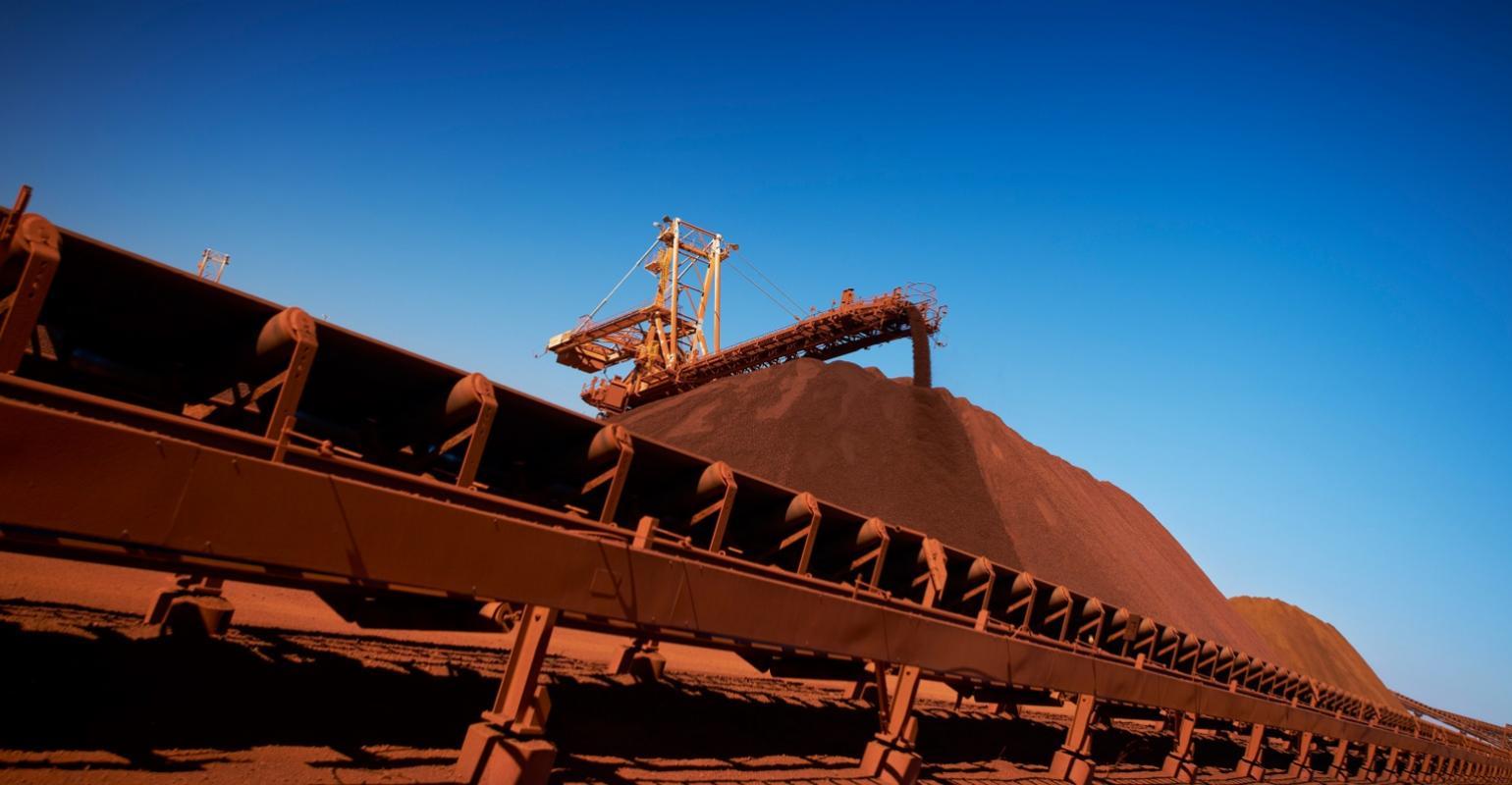 Mining company BHP is in talks with three companies over the supply of LNG as a marine fuel to five ships to transport iron ore between western Australia and China, Reuters reported.

Rashpal Bhatti, BHP’s vice president for maritime and supply chain, told Reuters that a contract is expected to be firmed up next month for the delivery of LNG to BHP over 2022 to 2027.

The use of LNG as a marine fuel is expected to cut greenhouse gas emissions on voyages to China by more than 30% compared to the use of conventional heavy fuel oil.

Bhatti said BHP will assess the vessels once they are on the water before deciding whether to expand its LNG-fuelled fleet.

“Our five vessels will make up 10% of all Asian (LNG) bunkering volumes. That equates to 1.5% of all global LNG bunkering requirements,” Bhatti was quoted saying, adding that LNG is less expensive than very low sulphur fuel oil (VLSFO).

“When it comes to cost, the build of the vessel is more expensive than a conventional vessel… but the gas supply is the one that really allows us to take a like for like view,” he said.