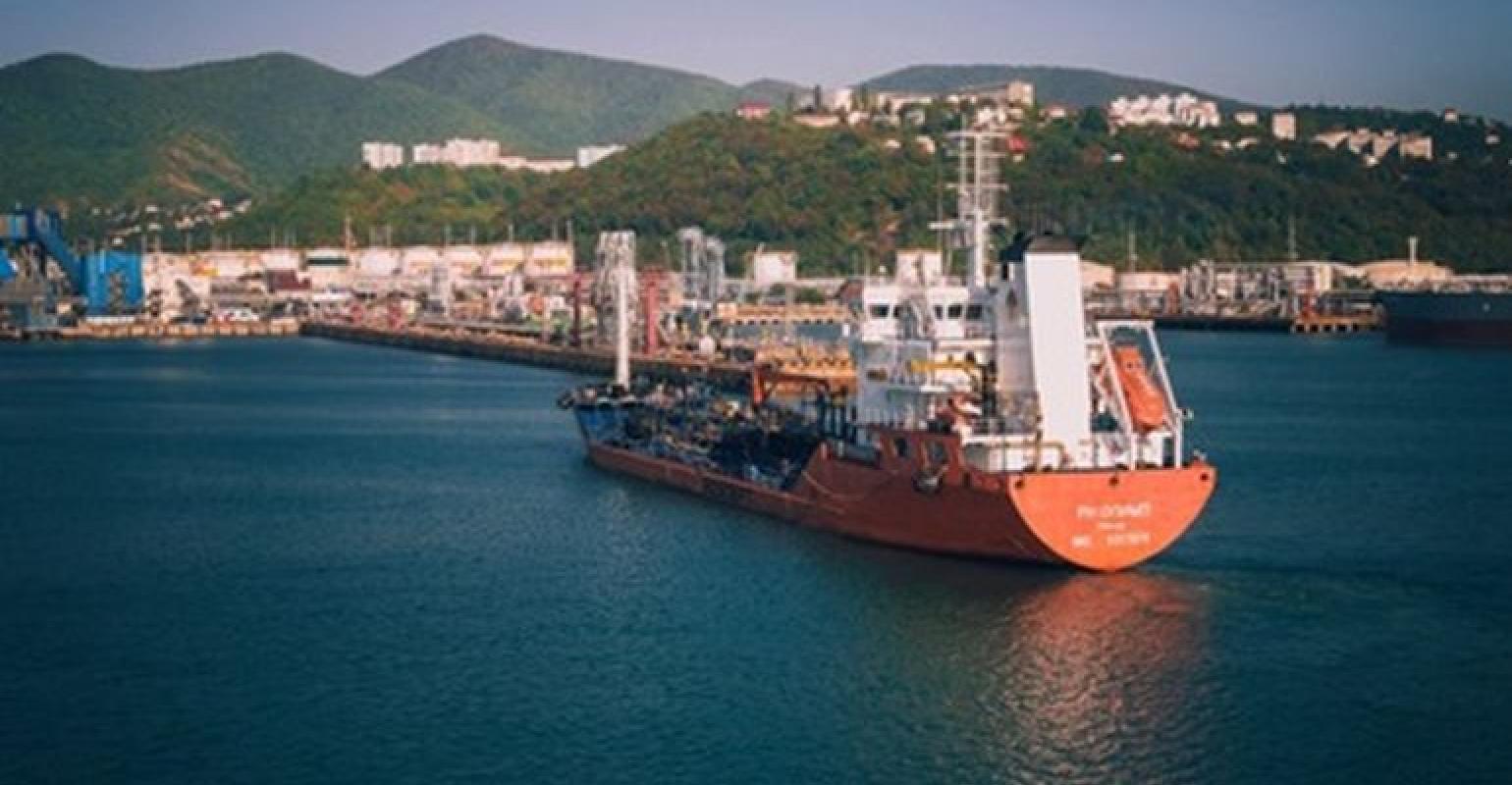 Russia’s Rosneft has announced that its bunkering arm RN-Bunker has commenced the sale of 0.1% ultra low sulphur marine fuel to vessels running in domestic rivers.

The first sale of the low sulphur fuel took place at the ports of Yaisk, Rostov-on-Don and Azov, all of which are on the Sea of Azov.

The Russian firm is delivering the marine fuel via the Volga River both north and south from its Novokubyshesky refinery in Samara Region, and by rail to other regions to the European part of Russia.

RN-Bunker has also started production and sales of 0.5% sulphur fuel. This is in line with the new IMO global regulation requiring all ocean-going ships to burn bunkers with a maximum sulphur content of 0.5% starting 1 January 2020.